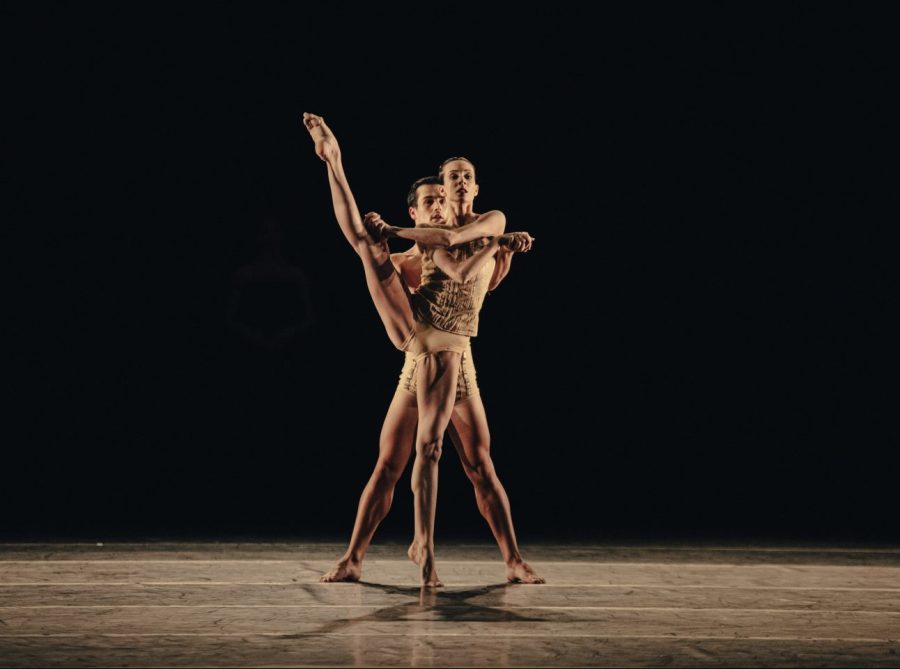 Alexandros Efklidis has run the GNO’s ground-breaking alterative stage at the glittering new Stavros Niarchos Cultural Centre since it opened in 2017, a gift from the Stavros Niarchos Foundation to the Greek state. In this time, the opera house has emerged from the side-lines of musical theatre to become one the world’s most exciting and creative, commissioning more original compositions than almost any other. Looking at it now, sitting in its €617m Renzo Piano designed home looking out over the bay of Faliro in Athens, it’s hard to believe that for most of its 82 years, the Greek National Opera was scraping by in rented accommodation. The GNO is the Pygmalion story of European culture, declares Phoebe Greenwood.

“Until 2017, we rented a much small theatre in the centre of Athens – not a real headquarters of a national opera house. There has been a quantitative and qualitative revolution since then,” Alexandros Efklidis tells Athens Insider.

“Music theatre needs expertise; it needs money and [with these things] we’ve developed a lot. We’re very happy that this year we have four or five newly commissioned musicals in the alternative stage, and big productions, instead of the 100th repetition of the Phantom of the Opera. Instead of miserable replica productions we have created new fields.”

The GNO now has two musical theatre stages fitted with state of the art technology, the main stage and the alternative stage. Here, Greek musical theatre has been supported to take risks, innovate and thrive.

“Our main goal was to develop creativity in contemporary music theatre by commissioning lots of new pieces by composers, trying to make our program and our actions relevant to the social reality surrounding us. We developed lots of projects for under privileged people, for refugees, for elderly people,” Efklidis explains. 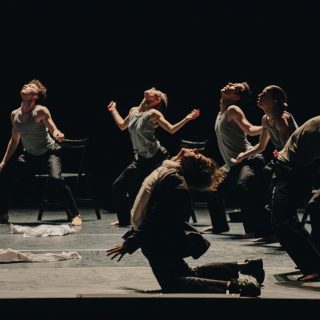 The two main productions performed on the alternative stage this season are the contemporary opera Strella, and Panayotis Kalantzopoulos’ musical Cheap Smokes.

Strella, a chamber opera from up and coming Greek composer Michalis Paraskakis, is based on the film of the same title (known in English as A Woman’s Way) that caused a sensation when it was released in 2009, telling the story of a trans sex worker and her difficult reunion with her father.

Both are new commissions by the GNO, and both deal with modern Greek subject matters in Greek. This is important to Efklidis, who sees the GNO as having a social and educational responsibility as well as a creative one.

“Of course opera is disconnected form society in general. This is a problem of all opera houses, that the audience they are addressing is mainly of the higher classes. But especially in a country like Greece this reality is even more rooted in stereotypes,” he says.

“Commissioning new music theatre pieces in Greek is important when it comes to connecting the opera with an audience that tends to believe this is unrelated to themselves. We know that in Greek society we have a special symbolic weight, so we try to use this.” 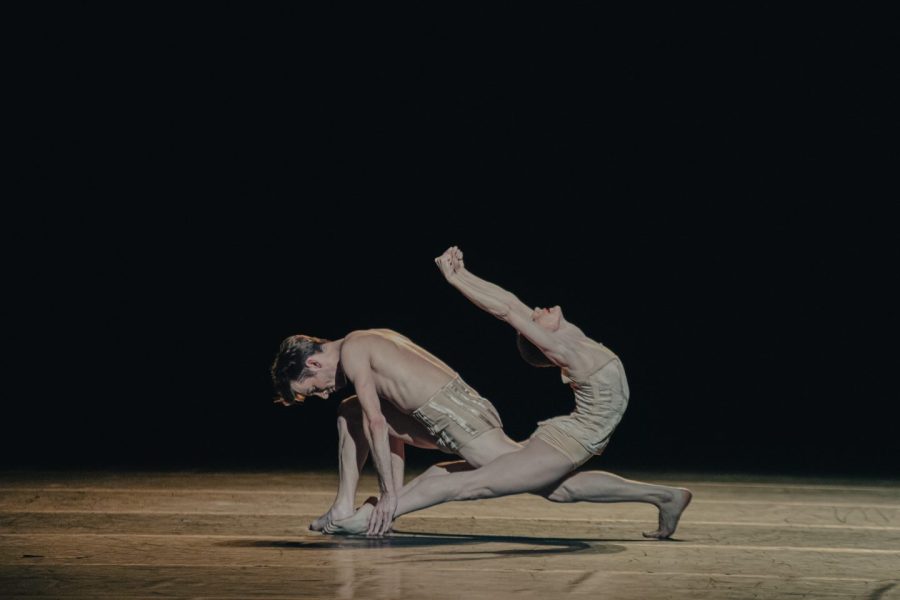 But like any great conservatoire, the GNO offers classics as well as innovation; conservative audiences are as important as new ones. So alongside bold new productions set to be performed on the main stage this year – including Andrei, an original opera by Dimitra Trypani on the filmmaker Andrei Tarkovsky – it will also host productions of Madam Butterfly, Don Quixote and Don Giovanni.

“Our idea here is not to specialise in something not to do one thing only not to develop one audience. We have the possibility now to be part of bigger international productions, to work in international networks with important partners,” Efklidis says.

“But of course as we are not a highly subsidised opera, we have a very low subsidy compared to other central European opera houses while at the same time being as big as normal opera houses. The box office is very important for our financial health.”

The 2022-2023 season started in September and runs all the way through to July.

Tickets are available at the GNO Box Office and online via ticketservices.gr/en