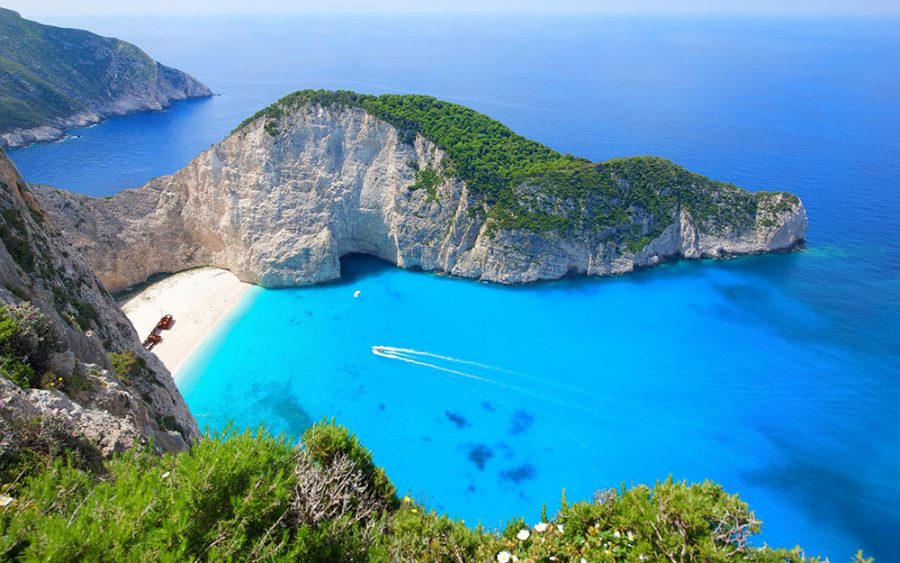 Greeks should be delighted to learn that Greece has earned its place as TripAdvisor’s fourth “Most Excellent” tourist destination, following list-toppers Iceland, Ireland and the United Kingdom, respectively.

Greece ranked second in the world for its restaurant scene, second for overall experiences and eighth for accommodations.

2018 marks TripAdvisor’s eighth year of the Certificate of Excellence, which is awarded to businesses and travel destinations that consistently receive high ratings and praising reviews on the site.

Destinations must maintain a rating of four or five to be selected.