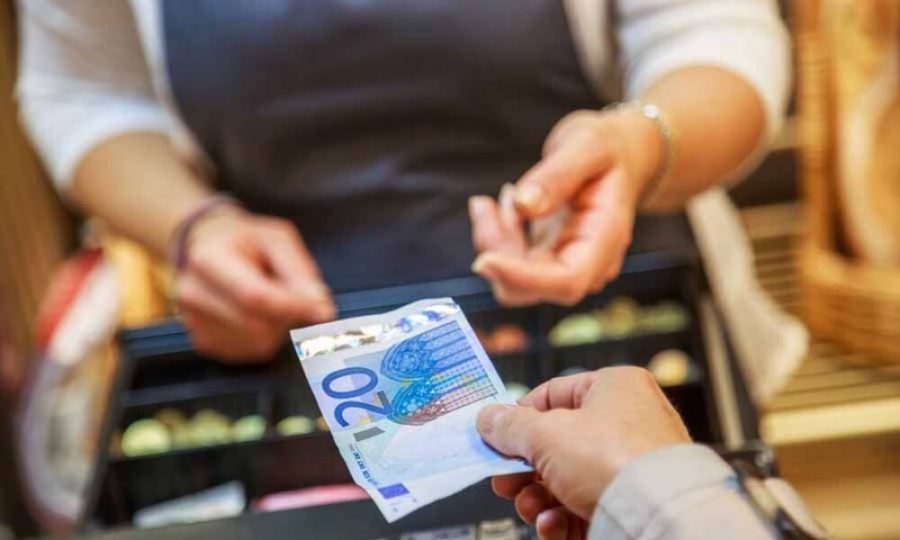 As Greece gears itself for its ignominious third anniversary of a near-Grexit, tinderbox referendum and capital controls, Athens Insider investigates whether plastic has come here to stay or whether cash is still king. In stark contrast to countries such as the UK and Sweden, Greece has been card-averse, despite limited cash withdrawals and transparency reforms.

A recent article in The Guardian with the lament “Cash is just grief” highlighted why more and more businesses in the UK are reluctant to accept cash. Apparently, debit cards are set to overtake cash as the most frequently used payment method in the UK later this year, according to UK Finance, which represents leading finance and banking firms. The article adds that the volume of cash removed from cash machines (ATMs) is falling fast, while other data shows customers are eschewing cash for cards – even for small purchases such as a coffee or a beer. In 2006, 62% of all payments in the UK were made using cash; in 2016 the proportion had fallen to 40%. By 2026, it is predicted cash will be used for just 21%, according to figures from UK Finance.

From contactless payments at self-service supermarket tills to online banking, it can seem like the digitization of money is inevitable. In Greece, however, it’s a slightly different story.

In Greece, Cash is Resilient.

Greeks not only love cash but they make most of their payments in cash, more than in any other Eurozone country, using cash extensively to pay utility bills, rent and even taxes! The natural suspicion towards plastic and affinity for paper money is deep-rooted in Greece’s history – but is still largely prevalent today because the vast majority of Greeks, far more than in other EU member states, still get paid in cash. A recent ECB survey on cash use in Eurozone households showed that 57 percent of Greeks are paid in cash. It not only throws a light on the extraordinarily large number of small or family owned enterprises and freelancers who work for cash, but also illustrates why tax evasion is still such a bugbear for fiscal authorities.

While that might change after the compulsory payment of salaried workers via bank transfer from early 2017, and the Greek Finance Ministry’s directive of compulsory ‘card payments’ and for point-of-sale services (POS terminals) to be installed for all occupations including doctors, lawyers, electricians and plumbers and companies, including street kiosks, tourism related service providers such as hotels, travel agencies and car hire businesses – or face penalties – it remains to be seen if they have been indeed been implemented. The Deputy Minister of Finance Trifon Alexiadis had announced in 2016 that incentives would be provided to both consumers and businesses in order for cards to gradually replace cash, and it seems to have paid off.

Card transactions have indeed increased some 40 percent in the first quarter of 2018 compared to the same period in 2017, and marks a continued rise following the imposition of the capital controls in 2015. The rise has been boosted by the compulsory installation of card terminals, tax discount on online payments and the introduction of the receipt lottery as an incentive for taxpayers.

Facts about credit card use in Greece: 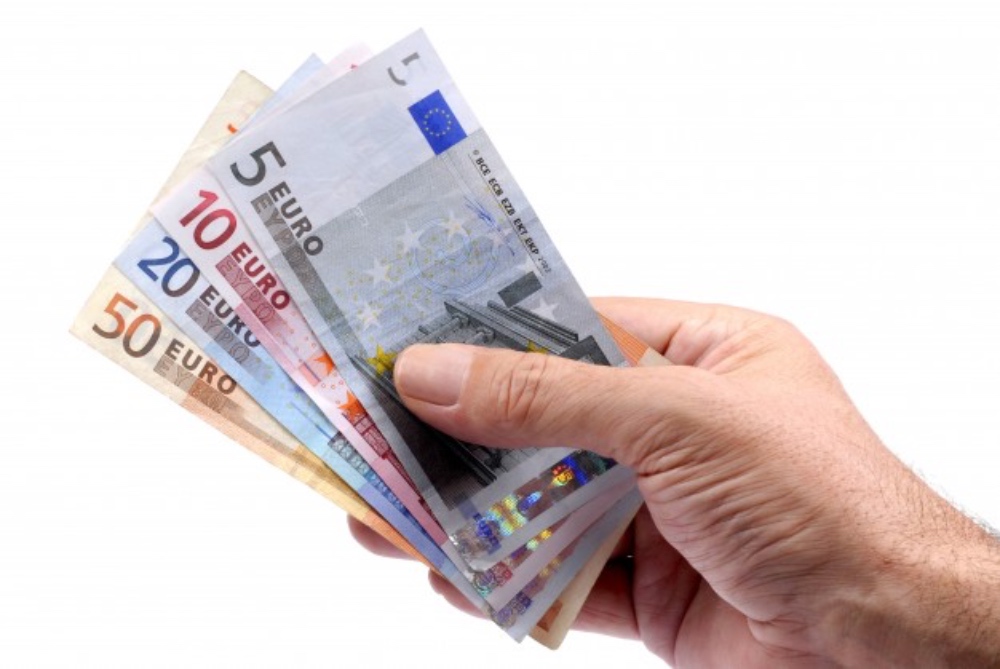 The Paper vs. Plastic Debate

We’ve all been through the classic claims of card-averse businesses ‘having run out of paper, or the systems being down or of POS machines ordered but yet to arrive’. And of irate clients in taxis, restaurants, hairdressers and even, Attiki Odos toll booths, not being allowed right of way for wanting to pay by card. Stories abound of all the tricks to circumvent the ‘pay only if invoiced’ policy from bar-owners plying customers with old bills, gas station employees looking surprised when asked for invoices and cab drivers definitely a little vexed when you insist on a receipt. But while most businesses have been forced to adapt, some of them put forth arguments on why cash is king as do consumers who feel the tangible guarantee of a crisp note beats the abstract value of a virtual card transaction.

Tamsin Paternoster took to the streets of Vouliagmeni to question small businesses, consumers and tourists on which camp they belong to and why.

Millions of Greeks don’t have bank accounts or debit cards. One in 10 of the population have never used the internet. Only a small percentage of over-65s own a smartphone. I think its elitist to discriminate against the cash-only folk.

Cash was a very good way to have money that was untraceable, untaxable. Now, if a client pays me through the banking system I have to have an invoice. With cash, I didn’t have to give him an invoice, I just pocketed the cash.

We’ve been using a card machine for the last 7 to 8 years, even before capital controls, mostly to cater to tourists. It’s given them another option, you know, not having to run to the ATM all the time. We have to use separate fees and stuff, but overall, it’s helped people by giving them a second option.

I need to feel money. The sensation of handling and spending notes and coins makes you more conscious of the value of money, one that could never be felt through an online transfer or digital payment.

It’s nonsense to say you could eliminate tax evasion by eliminating cash. I don’t think we have the infrastructure to trace them.

Anyway, why should I fund a state that offers me nothing. I refuse card payments point-blank as do over 80% of licenced cab drivers in Greece.

All businesses, including taxi drivers in Greece are, according to Greek law, forced to accept card payment for over a year now. The same law applies to many other professions. The reality is that not all do, but laws such as these are leading us in the right direction. Greece won’t go cashless in a few years, but people are changing and getting used to credit cards. Even the older generation are starting to use credit cards as they find it easier. But … there are still people who want to use only cash.

Asking to pay by card is very common…. Maybe about 30% pay with cards. I would say more people have been using cards over the last ten years as it is faster for diners and easier to split bills. Previously it was 10% and now it’s 30%. I feel also less vulnerable to robbery and petty theft as a business owner.

I prefer using cards because it saves me a trip to the ATM but I tend to overspend using cards and especially contactless payments make me stock up on unnecessary, impulse purchases.

Using credit cards and online transfers might still have a long way to go but younger post-crisis Greeks have embraced it not only for the convenience it offers but also for the transparency in the transaction. And they are righteously indignant in the face of blatant malpractices – something they would have turned a blind eye to in the not-so-distant past. As Greece celebrates its exit from budget supervision under the troika this summer and with its position in the financial markets a bit more secure, we might see fewer bills but we’ll certainly be seeing a lot more change.

(With research from Bank of Greece data, Kathimerini, The Guardian, The Financial Times, The Wall Street Journal)