Greece (finally) Fights for its Yoghurt! 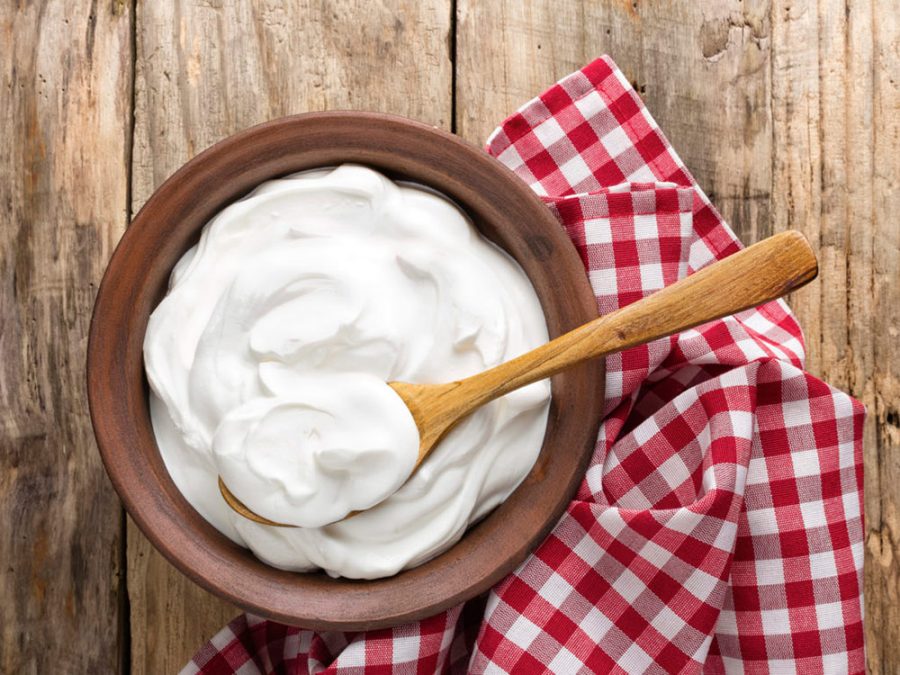 The jury’s still out on who’s the rightful owner of the Parthenon Marbles … but now Greece is involved in a new high-profile battle to reclaim another prized cultural asset – Greek yoghurt. It’s a legal bid that could pour millions of euros back into the local economy.

The French have their Champagne and the English have their Stilton. Now Greece’s Ministry of Agriculture is campaigning to have Greek Yoghurt re-classified on the European Union Register as a Protected Designation of Origin (PDO) and Protected Geographical Indication (PGI).

Distinguished from regular yoghurt by its thicker consistency (a result of straining out whey) and healthier image, Greek yoghurt is loved the world over. However, Greece’s traditional apathy about asserting ownership of its own phenomenally-popular product has allowed other countries to co-opt the brand “Greek Yoghurt” and gain a lucrative foothold in the market.v

And with the global market for Greek yoghurt now estimated at a mighty 50 billion euros, the stakes are high. The new legislation could re-route millions of euros back into Greek coffers.

If the request is accepted, all products labelling themselves as “Greek yoghurt” that are sold in the E.U. will have to actually come from Greece – or drop the word « Greek » from their labels.

The E.U. is currently the largest consumer of Greek yoghurt in the world, accounting for 39% of global trade. Asia comes in second with 28%, and North America, 15%.

Ministry of Agriculture officials are hoping to earn the new status by the end of this year.

Greece: All it can Be!

On Top of the World