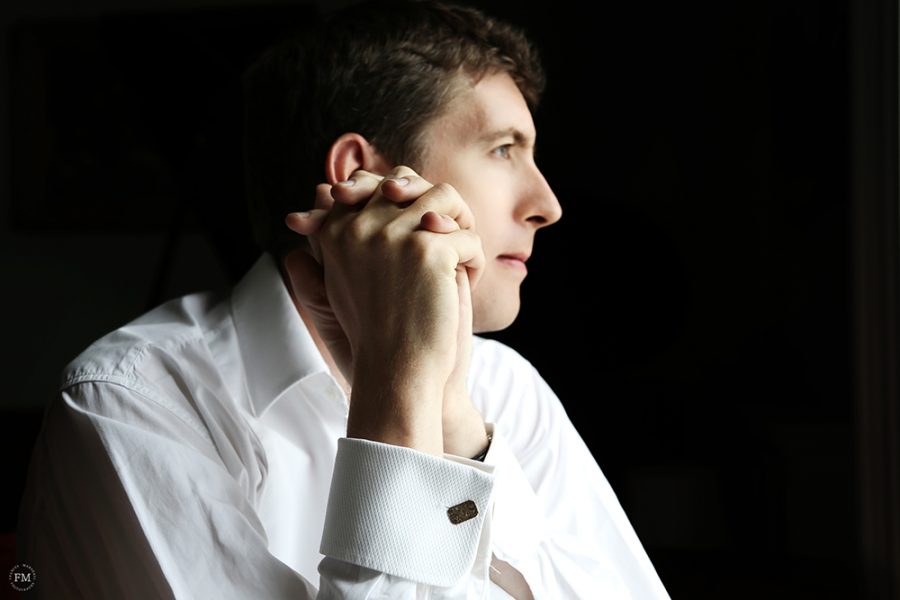 WHAT: Irish piano maven Finghin Collins brings the timbre of Ireland to the Greek shores this September at the Parnassos Literary Society’s Main Hall in Athens and on the historical island of Corfu. Collins, who, after winning the Clara Haskil International Piano Competition, made a name for himself on the international stage, will perform specially commissioned works by Irish composers as well as renowned artists Chopin and Schubert. Collins will showcase the brilliant musicality that has landed him at the Chicago Symphony, London Philharmonic, Royal Philharmonic and l’Orchestre de la Suisse Romande, and will be joined in Corfu by 17-year-old Greek flutist Daniel Damaskinos, who made his professional debut in 2016. Both concerts are free of charge; advance registration is necessary for the Athens concert by emaililng AthensEmbassyRSVP@dfa.ie before Wednesday, September 12.