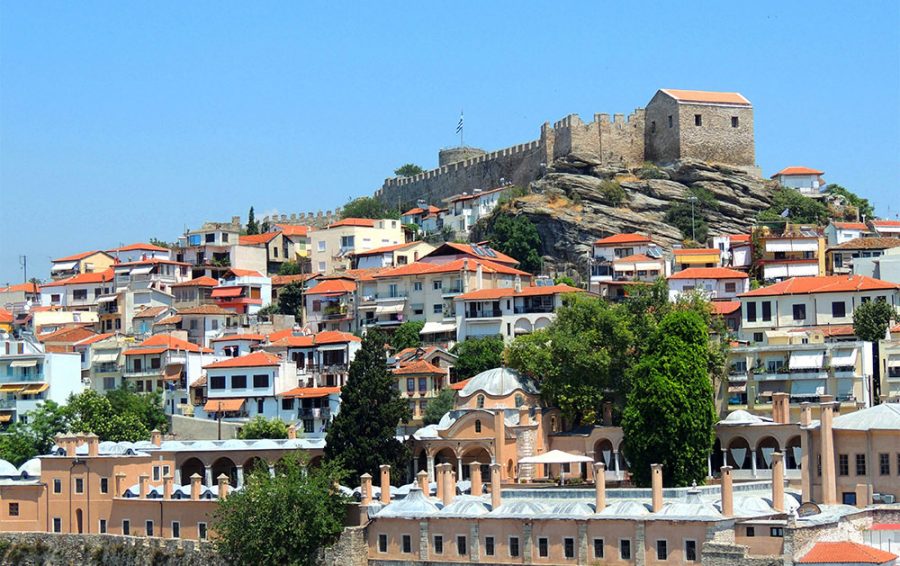 We’ve done all the groundwork so that you can revel in all the must-see and dos in this wonderful northern coastal gem.

Kavala, one of the largest cities in Northern Greece, is a city with a rich and storied past: thanks to its numerous important milestones throughout Byzantine, Roman and Christian history. The influence of many cultures, religions and time periods can be felt via the very DNA the city was founded on. It is built amphitheatrically on the slopes of Symvolo mountain with majestic 180 degree views of the sea and is considered among the most beautiful and picturesque cities in the world by historians and architects alike. Kavala is a very metropolitan and diverse city where East meets West, the modern merges with the antique and it is an absolute joy to explore. 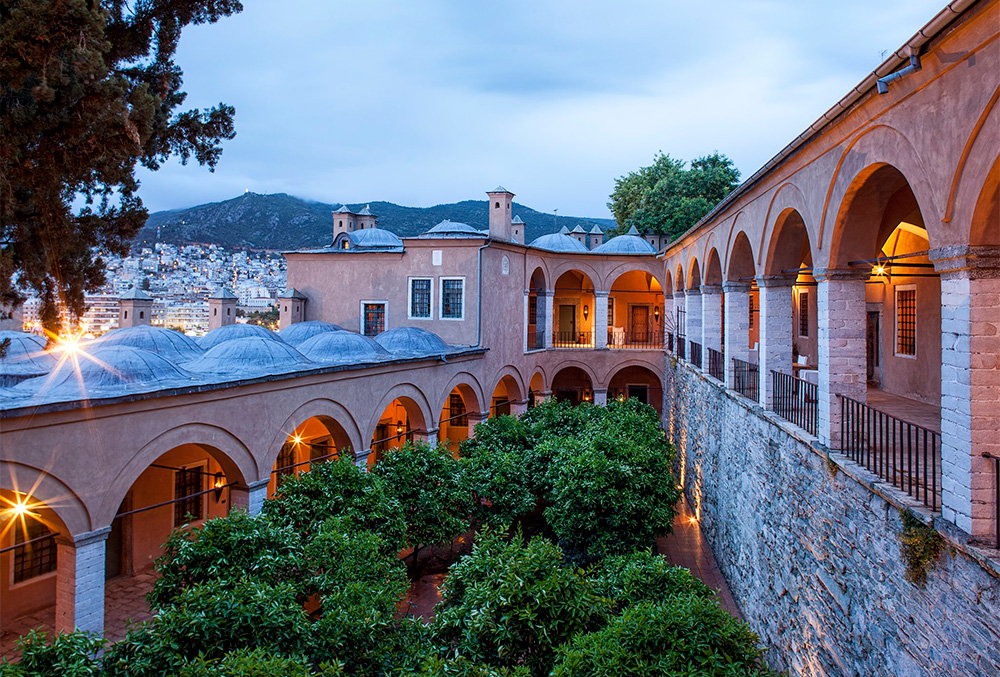 Imaret: a 5-star luxurious palace hotel that seems to have come straight from a fairytale, restored to the highest standards and decorated with superb taste. The grounds include an impressive library, extensive gardens, a lounge with signature cocktails, intimate candlelit dinners with Mediterranean regional and seasonal cuisine, and a luxurious hamam and cistern to boot! The rooms include upscale toiletries and Molton Brown candles to help enhance the sensual surroundings. 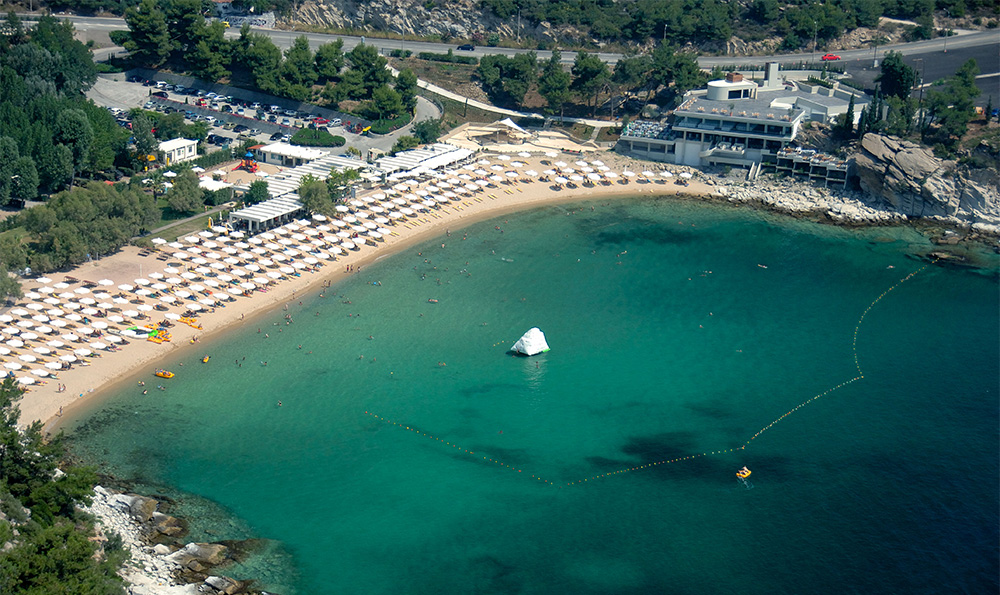 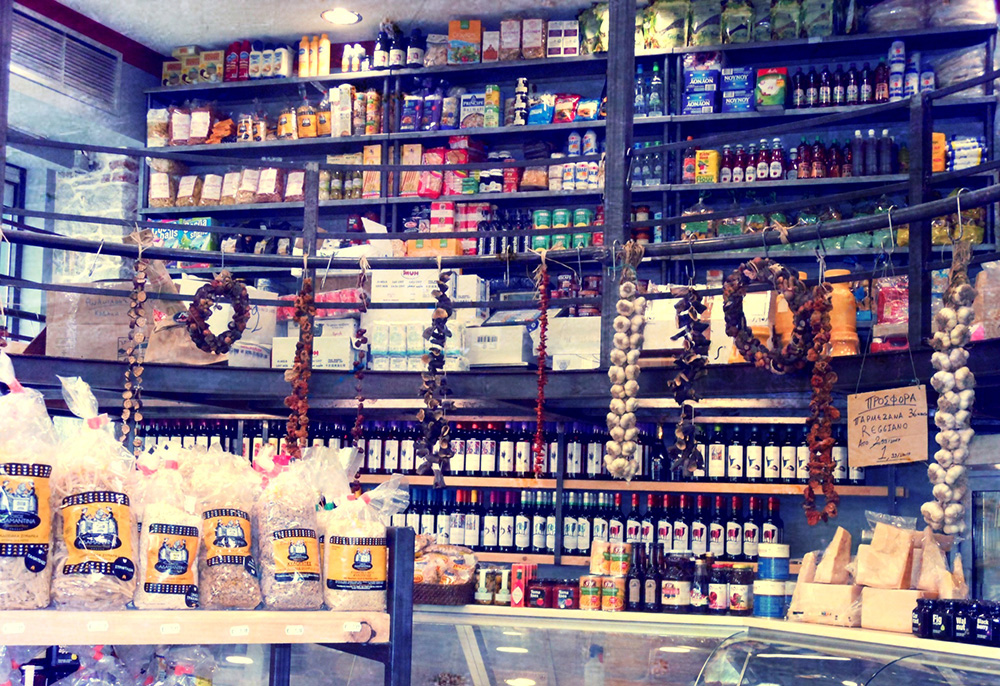 Art de Cuisine Brasserie: a modern take on French cuisine with a Mediterranean twist in the centre of Kavala. Insider Favourites: Black Squid Ink Risotto, Chicken with Mushrooms and Parmesan and Homemade Gnocchi. 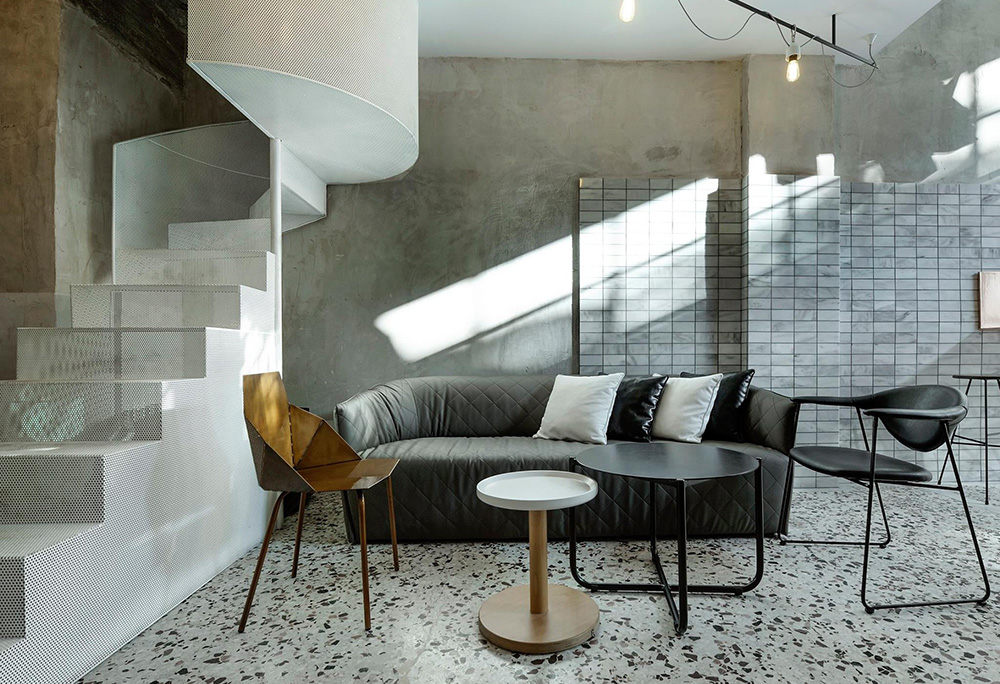 Black Drop: Kavala’s new high-temple to Greece’s favourite fuel source, caffeine. With a knockout fitout that manages to be both high-tech and homey at the same time, Black Drop is well worth the visit for the décor alone! 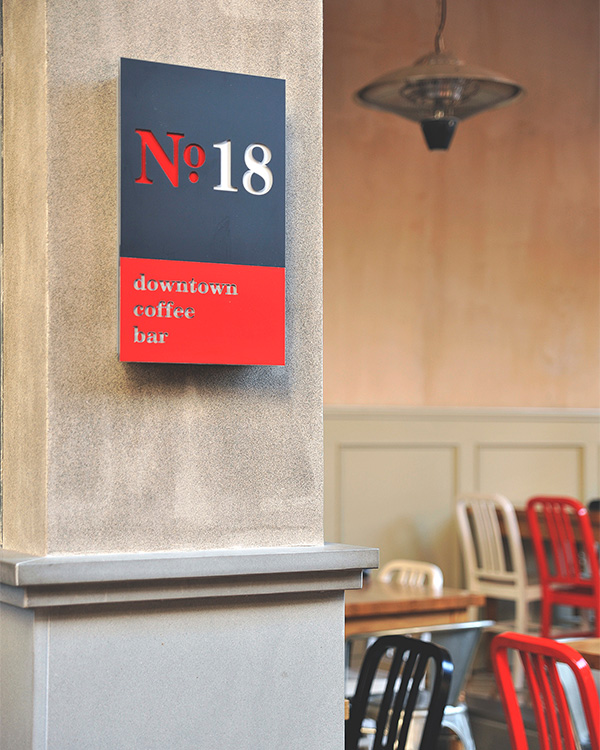 No. 18: the hotspot in Kavala, a cute cocktail bar in the centre with a dj playing funky dance tunes.

Aqua: a cool lounge with stunning views of the sea and the city of Kavala.

Things to Do and See 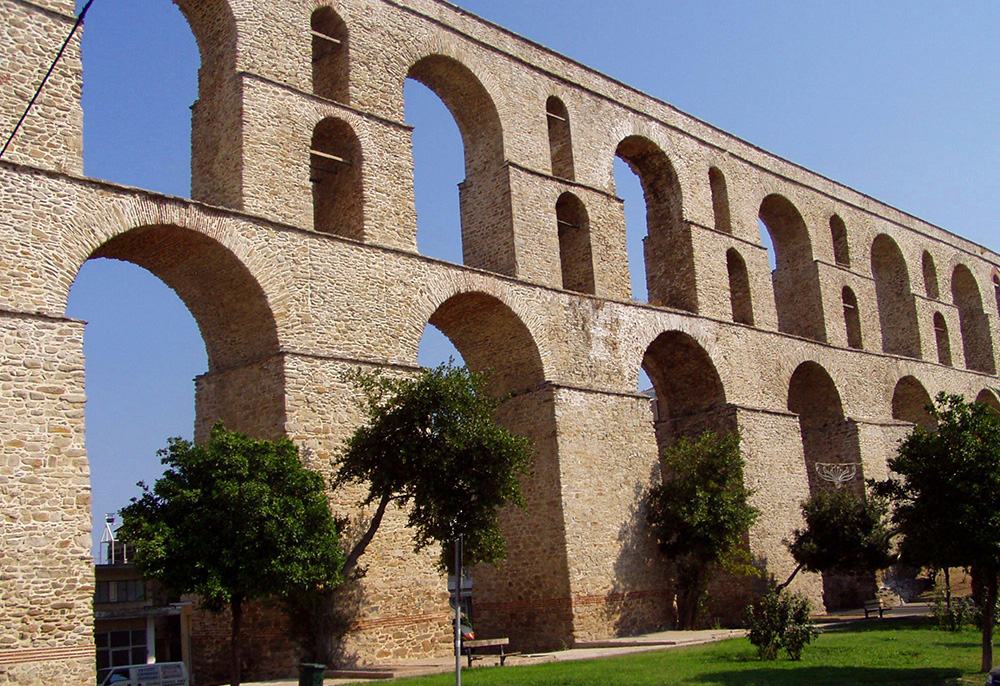 The aqueduct of Kavala

Filippi Archaeological Site: some of the most well preserved ruins in all of Greece including a theatre and mosaics. The most important archaeological site of eastern Macedonia with excavations that have recovered ruins from the Hellenistic, Roman, Byzantine and Paleochristian periods.

The Aqueduct: formerly known as the Kamares, dating back to the 16th century and of Roman origin and one of the city’s most important and well-preserved landmarks. Originally, they were used to transport water to the rock of Panagia.

Byzantine Castle of Kavala: built in the first quarter of the 15th century, the Castle is one of the iconic symbols of Kavala. You can see it from virtually any point in the new or old city. The Castle boasts an incredible view, including that of nearby Thassos island. 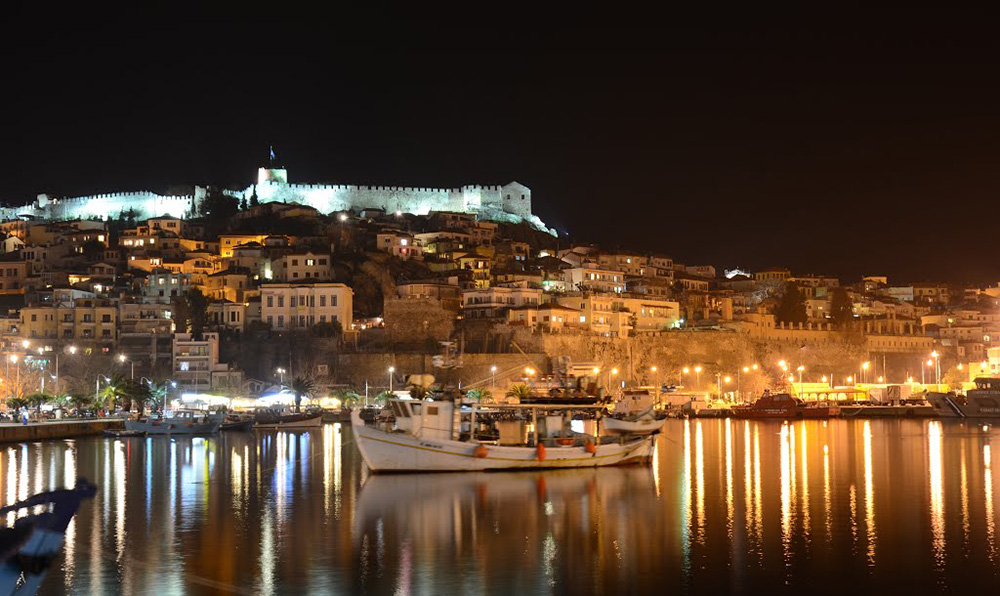 Deeper Travel: 5 Holidays in Greece that will change you!