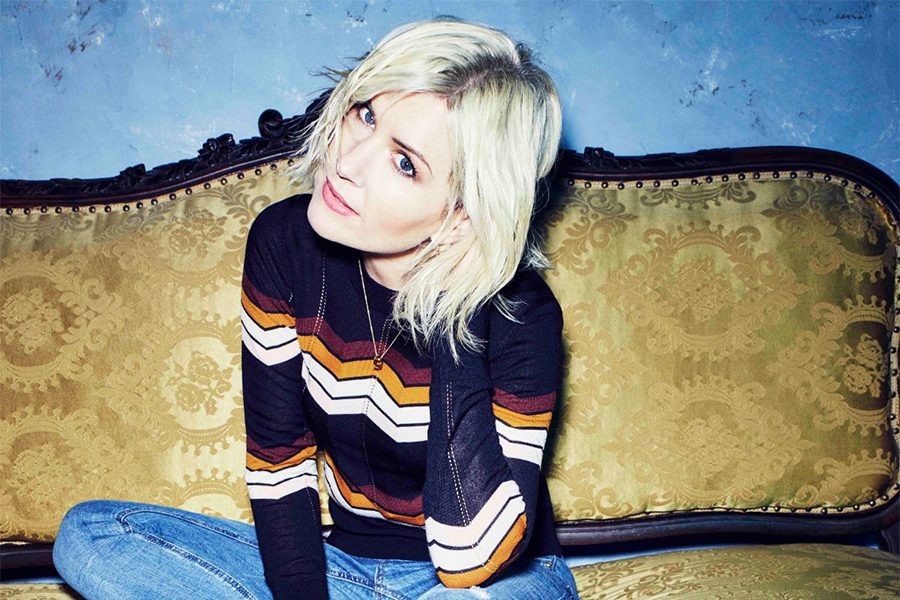 WHAT: Dido is an English singer-songwriter and musician who rose to international prominence in 1999 with her debut album, No Angel. Known for her soothing voice and unusual duets, she has collaborated with many renowned artists throughout the years to create beautiful music. Dido has sold an estimated 30 million records worldwide.