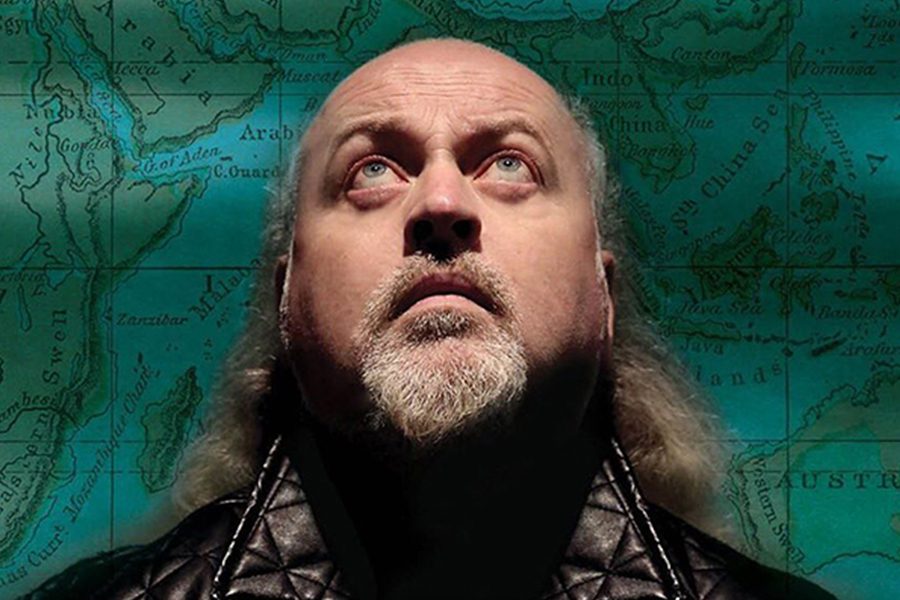 WHAT: British comedian, actor, musician and presenter Bill Bailey comes to Athens for one night only as part of his “Larks in Transit” world tour. The versatile comedian has become widely known for his unrivaled talent not only in stand up but also on television in the hit shows “Never Mind the Buzzcocks”, “QI” and “Have I Got News for You”. At the same time, his well-known British sitcom Black Books also received rave reviews.