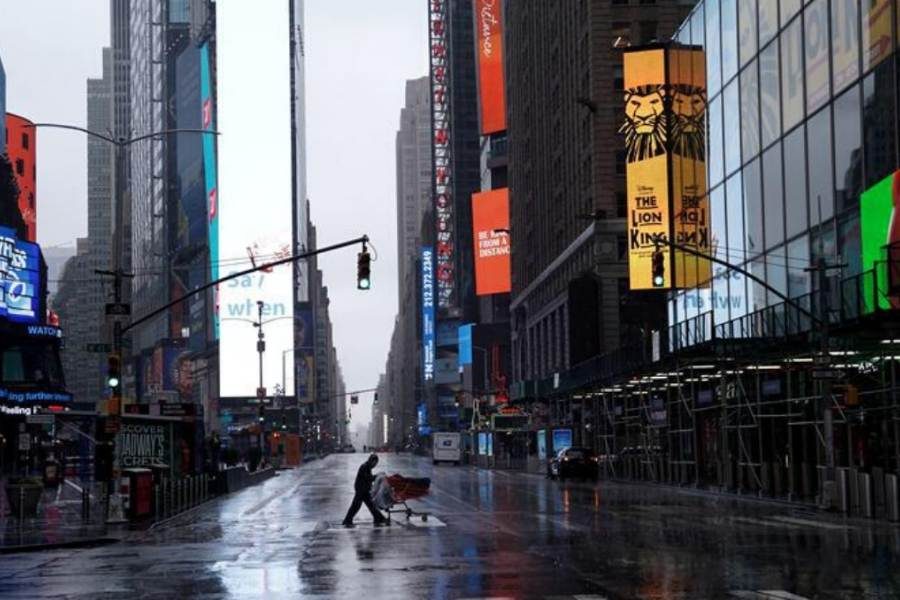 Welcome to Jeffrey Siger’s chronicle on living through pandemic times.  It’s from the perspective of an American mystery writer who has called Greece home for 35 years. 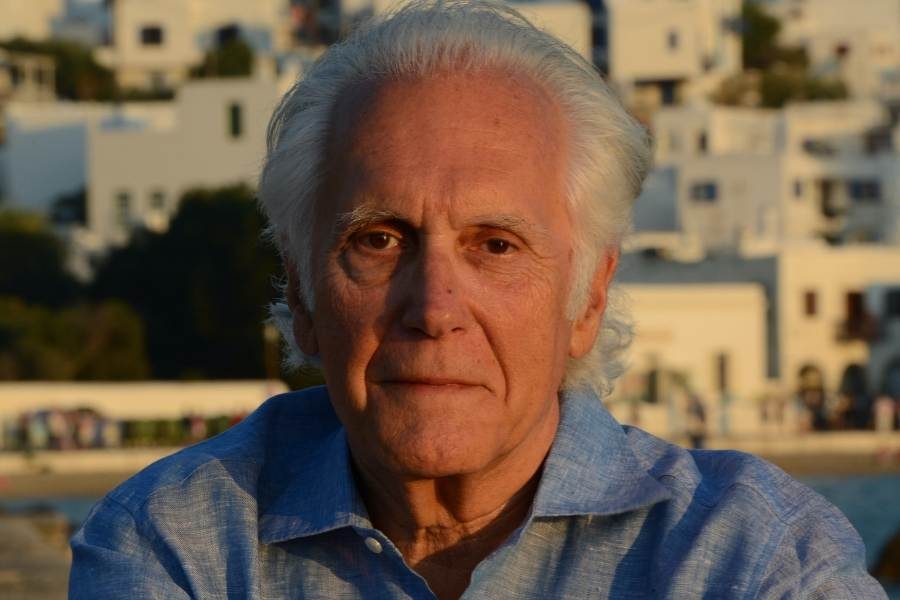 The last century had its “Roaring 20s,” and I suppose someone will label this century’s third decade with a similarly catchy moniker tied to Covid-19. But it’s still too early to say for sure. We’re only four months into the first year of that decade, three months beyond the nascent worldwide acknowledgment of the pandemic, two months into a generally underplayed game of catch-up, and a month into watching infections and deaths skyrocket. 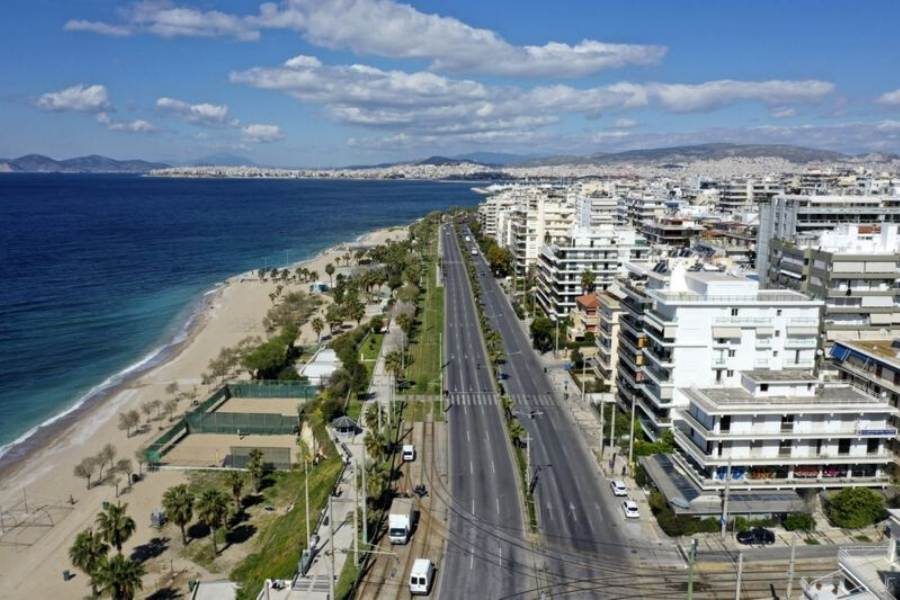 I’m currently hunkered down and isolated with my wife on our farm in rural New Jersey, 100 kilometers from New York City, and it’s been that way since early March. Usually, I’d be back on Mykonos by now, but the virus has changed all that.

We returned to the US for the winter, and by February were used to seeing a spikey golf ball-like graphic in the background whenever Covid-19 featured on the news. But it wasn’t until mid-February that I began paying closer attention to the subject. Serious people now warned of heightened risks to participants in large gatherings, and of particular dangers to folk over sixty.  I had commitments in early March to attend a writers convention in San Diego, and deliver a speech in Arizona to 300 seniors.

That’s when I remembered a conversation I’d had fifteen years before with a friend in charge of his state’s pandemic response to the H5N1 Avian Flu threat. He said not to worry, because that virus didn’t spread easily among humans. The time to worry would be when a virus came along that did.

That prompted my asking the obvious question. “What do I do if that happens?”

His response was so simple and straightforward I thought he was joking.

“Get to your farm, lock the gate, don’t leave until it’s passed, and pray.”

Things being what they are today, I wonder whether that last bit of the good doctor’s advice was to pray for the speedy discovery of a vaccine.

I know the pandemic will pass, and I do my best to stay focused on that thought, rather than on some specific date likely to come, go, and disappoint. I also stopped fixating on breaking news and ever-mounting statistics. They’ll only drive you mad. Instead, I imagine how different life will be in post-coronavirus times.

The biggest change is already underway. Almost overnight much of the world has transformed itself into an enormous remote workplace. The word “Zoom” is now a verb, noun, adjective, adverb and exclamation.

The Manhattan office where I once worked as a lawyer is empty.  Everyone works from home. Even the courts are working remotely—including the US Supreme Court.  How commercial landlords and other businesses dependent on large office-based workforces adapt will be interesting.

Culturally, writers, artists, and creative types everywhere are already approaching their work differently. How could they not?

From a societal perspective, until a vaccine or treatment arrives, how nations differentiate between their immune and not immune populations will be among their greatest challenges. Will one group be permitted to go freely about their lives, while the other shall not, and what of the children quarantined for their own protection? Such dystopian plot lines I pray remain forever fictional.

I feel a refreshing sense of common purpose emerging in Greece, a determination to show the world it’s ready to come roaring back once these dark days have passed. Greece is uniquely positioned to recover faster than virtually all its EU colleagues, for it’s been confronting and battling austerity for more than a decade. Unlike nations spared that experience, Greeks have learned to absorb the blows, maintain their balance, and keep on fighting. Covid-19 is just another punch to take on the road back to kicking ass.

At least that’s how I see it.  But what do I know? Here I am at sunrise, sitting in my pick-up truck, alongside a rural two-lane state highway at the end of my driveway, protecting my garbage cans from bears until the trash pickup is made. And that’s my excitement for the week.

I guess that’s what they mean by the new normal.  Stay safe.

Jeffrey Siger’s tenth novel in the Chief Inspector Andreas Kaldis series is now available in hardcover as THE MYKONOS MOB, and in paperback as ISLAND OF SECRETS.

Jeffrey Siger is an American who lives half-the-year on the Aegean Greek island of Mykonos. A Pittsburgh native and former Wall Street lawyer, he gave up his career as a name partner in his own New York City law firm to write mystery thrillers that tell more than just a fast-paced story. His Left Coast Crime- and-Barry Award-nominated novels are aimed at exploring serious societal issues confronting modern day Greece and the world at large while touching upon the country’s ancient roots. The New York Times Book Review honored his work by designating Jeff as Greece’s thriller novelist of record, the Greek Government’s General Secretariat of Media and Communications selected him as one of six authors—and the only American—writing mysteries that serve as a guide to Greece, and Library Journal named his ninth book in the series, “An Aegean April,” as one of the best books of 2018.  His latest novel, #10 in the Chief Inspector Andreas Kaldis series, is available in hardcover as “The Mykonos Mob,” and in paperback as “Island of Secrets.”

What quarantine skills have you acquired?