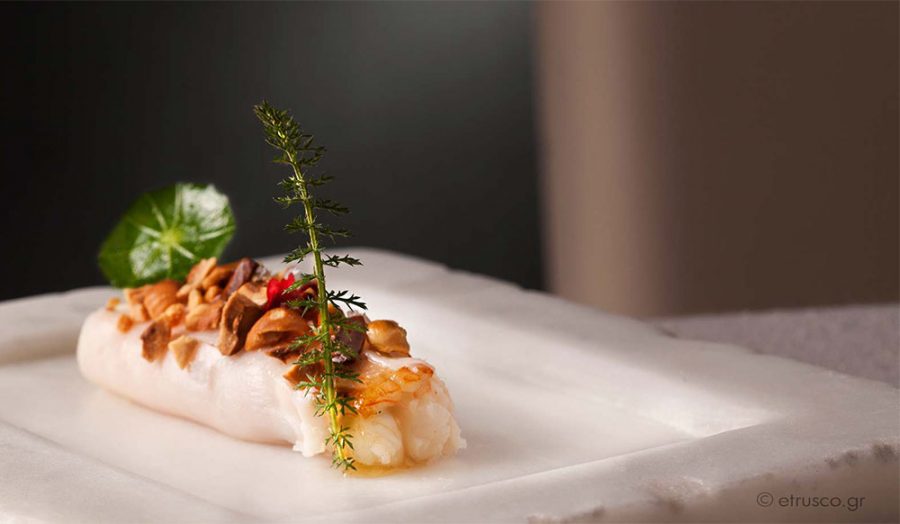 Held at the Hotel Grande Bretagne hotel this week, the Golden Caps are the country’s most prestigious and recognised Greek gastronomy awards and are granted to the best restaurants in the country by Athinorama and Alpha Guide.

Now in their 25th year, the culinary institution is widely considered to have kick-started Greece’s restaurant revolution by modernizing the national cuisine and educating the public about international taste trends and standards. 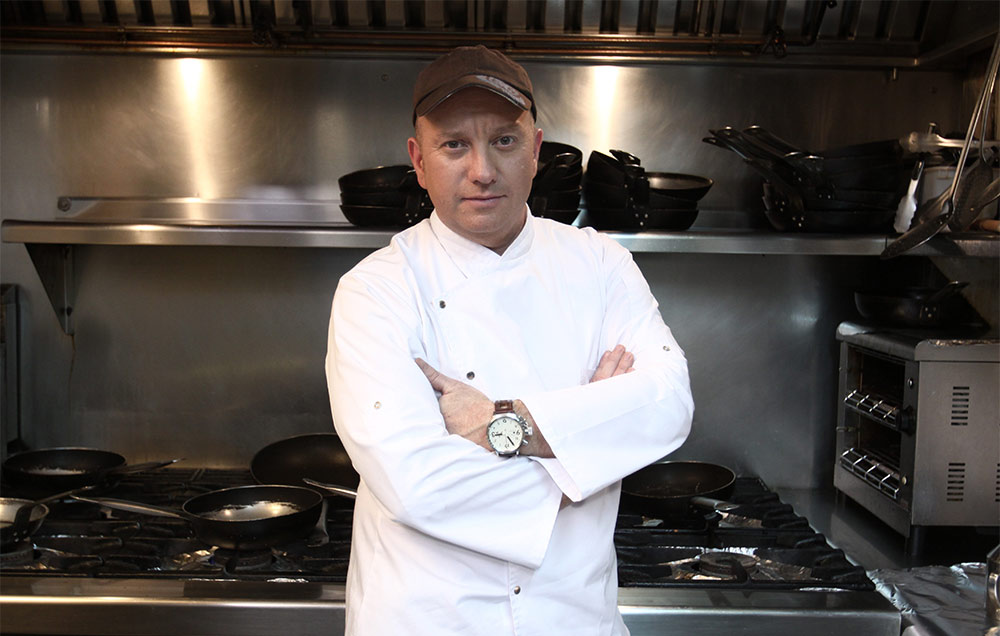 With a top mark of 17 out of 20, Ettore Botrini, the Michelin-starred masterchef and colourful tv persona behind Etrusco, came in pole position for the sixth year running for his “embellished and outstanding creations, his inventive combinations and high technique”, inspired by his personal memories of Corfu, Italy and the Ionian Islands. In second place this year was Athens’ two-Michelin-star-decorated Funky Gourmet, helmed by Nikos Roussos and Georgianas Hiliadakis.

In total, Athinorama and Alpha Guide traveled thousands of kilometres and nautical miles, and tasted nearly 60,500 dishes in hundreds of restaurants and tavernas all over the country, to arrive at their list of 24 Golden Cap-worthy restaurants from all over Greece. Only restaurants with a score over 15 out of 20 are eligible for a Golden Cap ranking.

Also placing in the top five this year are Botrini’s (Ettore Botrini’s urban venture in Halandri); Spondi and Varoulko Seaside. The three restaurants have 4 Michelin stars between them. Varoulko Seaside, which also received a special Audience Award, recently celebrated its 30th anniversary as part of Athens’ gastronomic landscape. 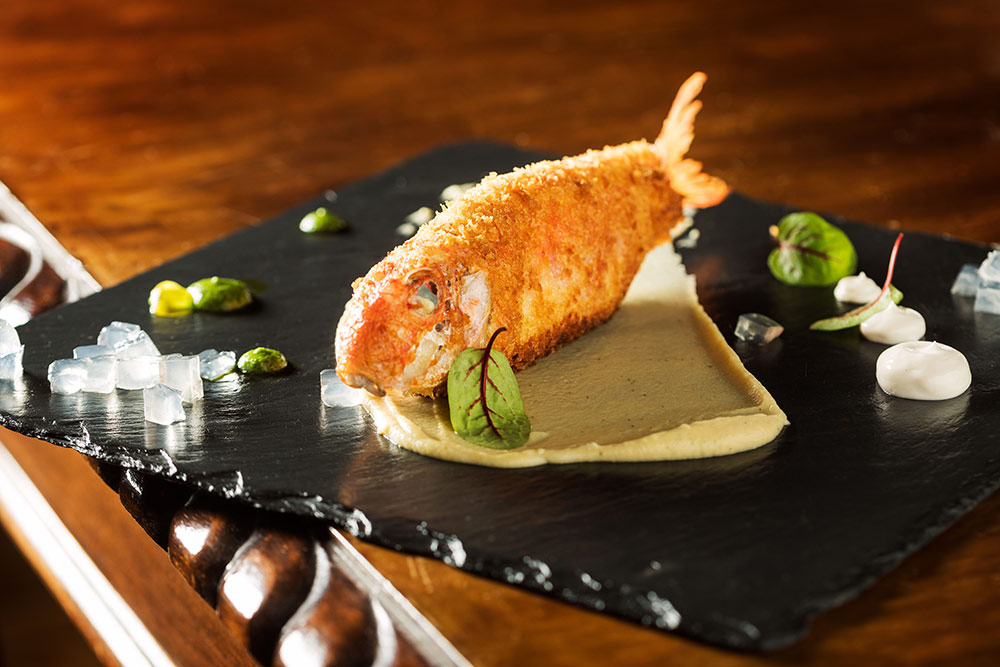 To see the full list of winners of the 2018 “Toques d’Or” (Golden Caps) awards, visit HERE