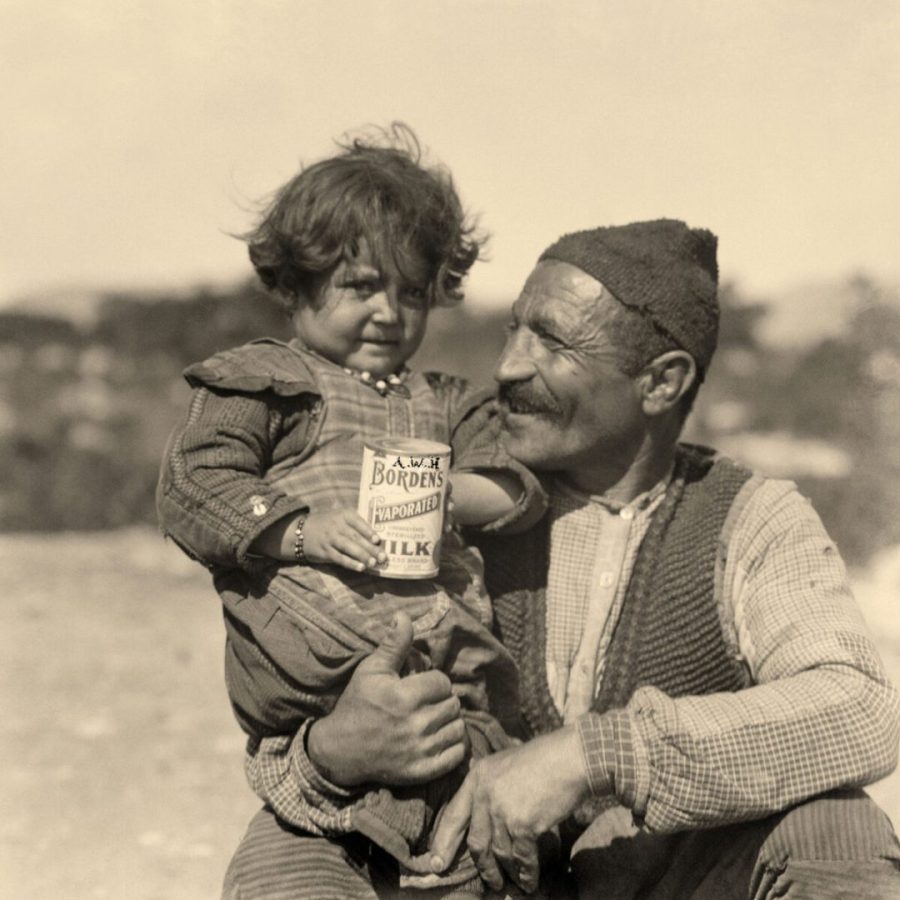 What's On | 30 Sep 2022
An exhibition that marks the centennial anniversary of the Asia Minor Catastrophe at the Benaki Museum, that showcases the everyday life and the extraordinary events that led to one of the most painful displacements in the past century.

The Benaki Museum and the Centre for Asia Minor Studies are co-organising this large commemorative exhibition to mark the centennial anniversary of the Asia Minor Catastrophe.

More than 1,000 exhibits and over 500 photographs bring to life the heyday of Hellenism before the persecutions, the dramatic period between 1919 and 1923 as well as the settlement and integration of the Asia Minor refugees in Greece.

Visitors embark on their journey to the ‘heyday’ of Asia Minor Hellenism (first section) in Ionia and the west coast, they proceed to Cappadocia and the southern provinces, travel to Pontus, then continue towards the West and the environs of Istanbul and they end up in Eastern Thrace.

The third and final section of the exhibition focus on the settlement and integration of refugees in Greece, as well as their impact on many sectors of Greek society. Part of the epilogue of the exhibition is dedicated to the creation of the Centre for Asia Minor Studies in 1930 by Melpo and Octave Merlier, that has been studying the legacy of Hellenism in Asia Minor and preserving the refugees’ memories for decades. The Centre for Asia Minor Studies, one of the most important research institutions for the history and culture of Asia Minor, hosts the unique Oral History Archive, compiled on testimonies byover-5,000 first-generation refugees from Asia Minor. Its Musical Folklore Archive contains rare recordings, manuscripts, and documents. These valuable archives, as well as the Library, the numerous publications, and the Bulletin of the Centre contribute decisively to the dialogue between the Greek and the international scholarly communities. The collections of the Benaki Museum, one of the three museums thatreceived relics of thecommunities during their relocation to Greece, document the character of Asia Minor Hellenism in all its temporal and geographical extent, presenting its daily and professional life and art. The Museum’s Historical Archives preserve important testimonies from the Asia Minor campaign and the resettlementof refugees, while exhibits from The Ghika Gallery document the contribution of Asia Minor to 20th-century culture.