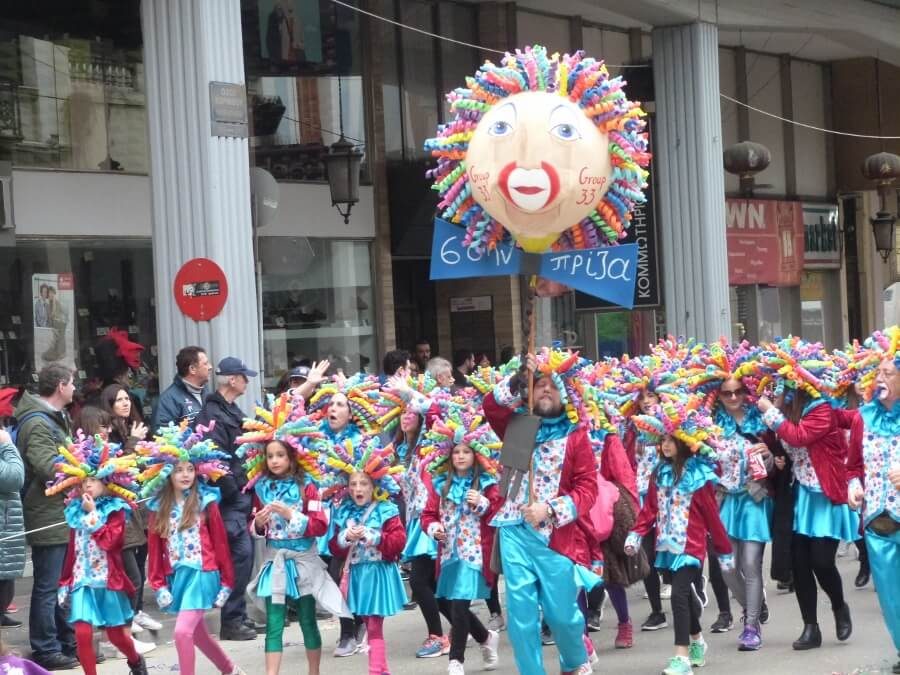 The carnival of Patras is one of the events not to be missed in Greece. More than a parade, it’s a party across the city with hundreds of floats and groups dressed in extravagant costumes. There is even a hidden treasure hunt that you can participate in!

Considered as one of the biggest carnivals in Europe, the Carnival of Patras began as part of an ancient pagan tradition in the Mediterranean and the Balkans. However, most people would agree that the carnival really began in the 1800’s when people hosted balls and public dances. 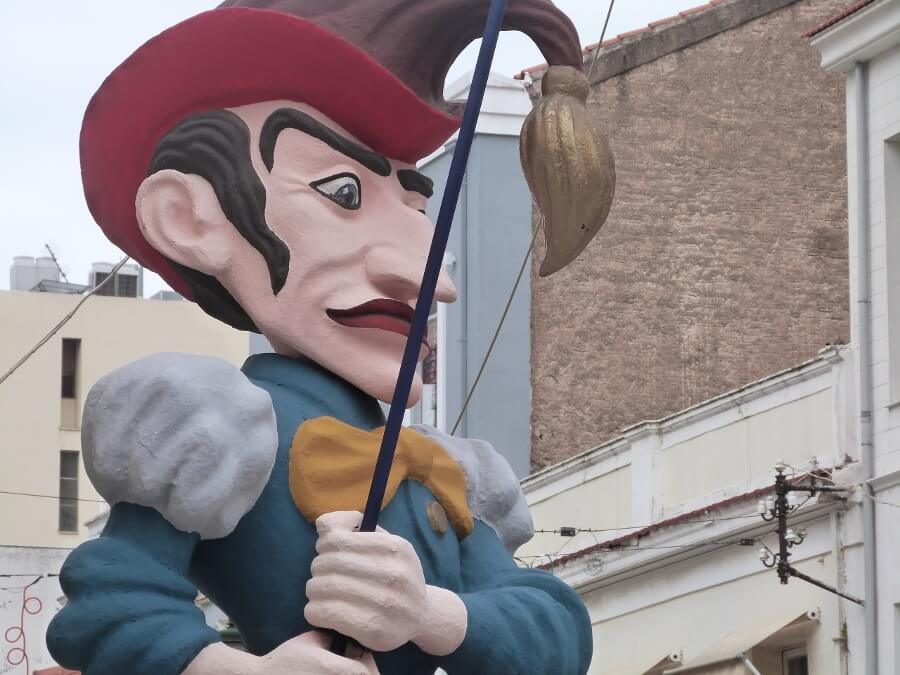 The carnival begins January 17th and lasts for six weeks starting with the Opening Ceremony, until the eve of the Closing Ceremony. During this period, there will be organized festivities such as the carnival of children or a great treasure hunt.

It is on the last Sunday with the grand parade that the carnival reaches its peak. With nearly 30,000 participants in 138 groups for this year 2018, the more extravagant and colorful costumes that follow each other and are not alike. Some are even accompanied by tanks, which groups have spent the whole year building. 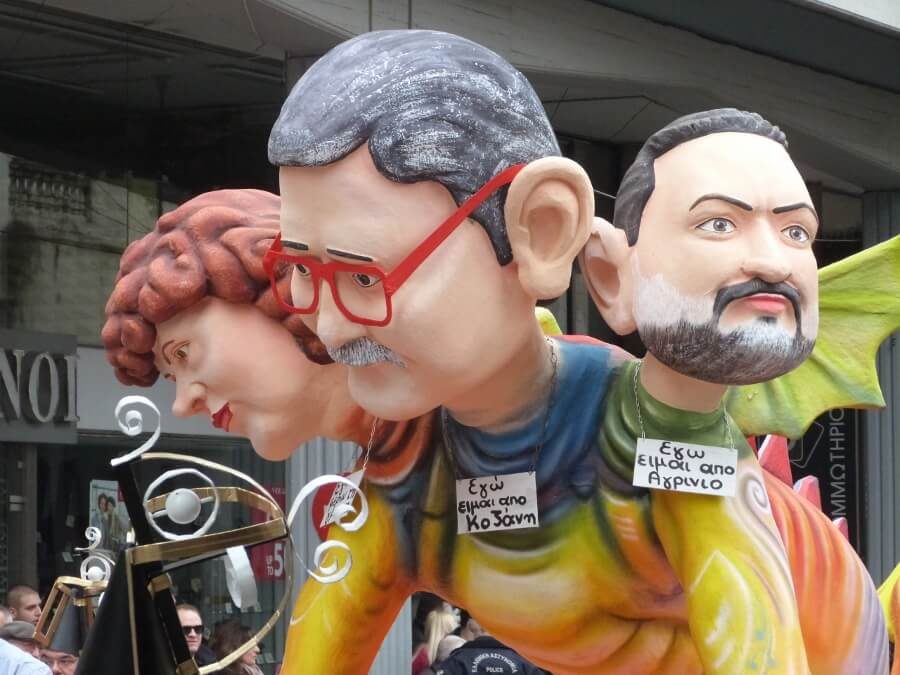 After the parade, spectators and participants in the parade meet on the Agios Nikolaou wharf to see the Carnival King burn in the harbor, followed by the big fireworks display.

How to get there ? Take the KTEL bus company, which runs between Athens (Kifisou bus station) and Patras every day.
More information on Website 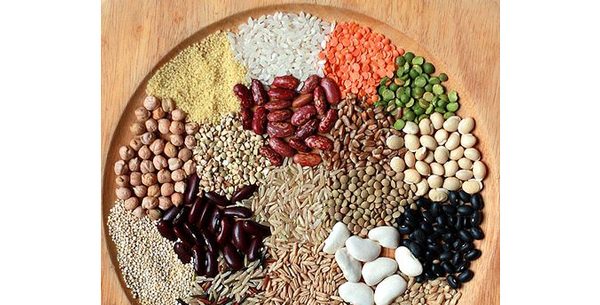 All You Need to Know About Doing Lent Like a Greek