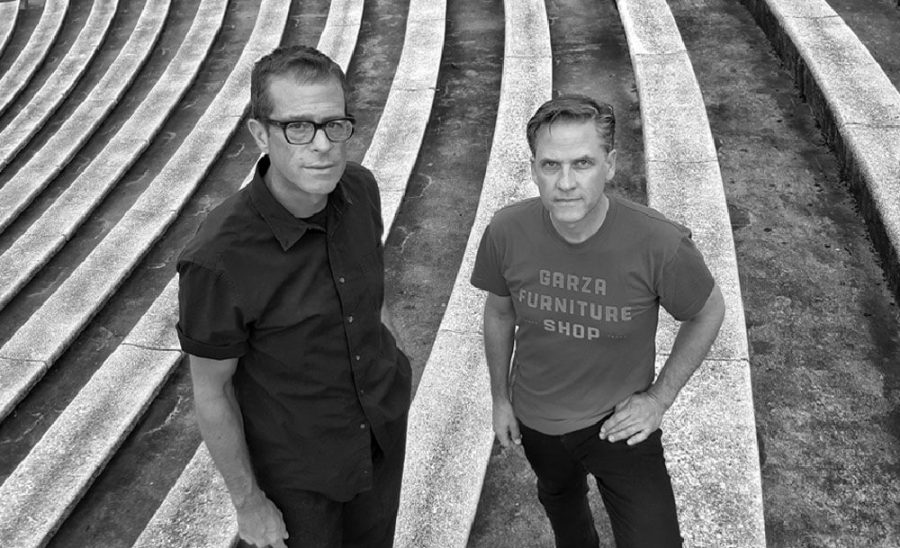 WHAT: Active for the past 20 years, Calexico – named after a town in the Mexico-California borders and originally coming from Tucson, Arizona – have fans all over the world.

An entirely new sub-genre, ‘desert noir,’ was coined to describe the band’s idiosyncratic style, a blend of traditional Latin music influences (mariachi, conjunto, cumbia, tejano), country, jazz and post-rock. The hugely popular band will perform at the Odeon of Herodes Atticus for the very first time, presenting some of their biggest hits (“Stray,” “Falling from the sky,” “Crystal Frontier,” “Missing,” “Splitter”), along with songs from their newest, just-released album, The Threat that Keeps us, released in late January. 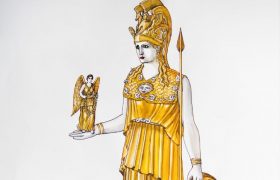 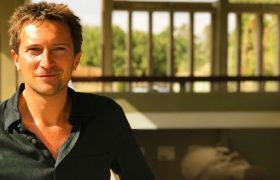 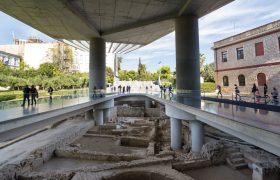