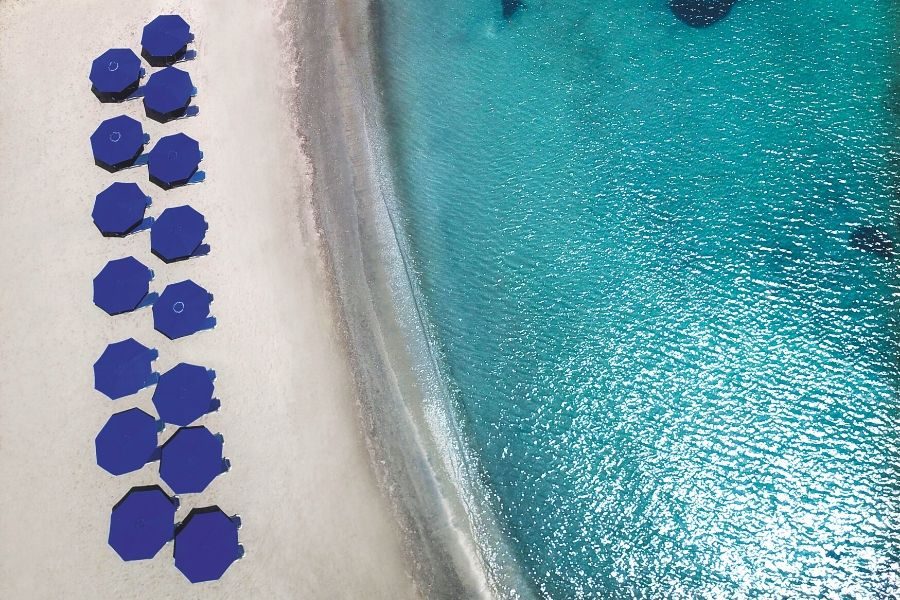 Editions Assouline’s dreamy coffee table books often are as attractive as the destinations they cover. Its latest addition, the Athens Riviera coffee table book is a stunning photo album that retraces the history and spirit of Athens and its inhabitants. Discover a city that we have known for millennia, but whose contemporaneity is too often ignored. 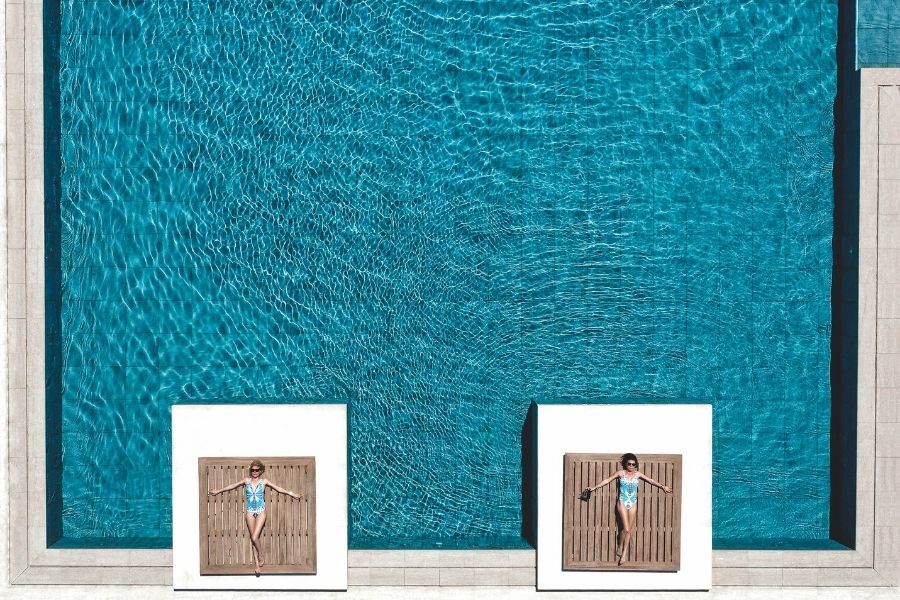 The photos of the faces of yesteryear, Melina Mercouri laughing loudly at a café terrace echo the young Greek beauties captured by Calliope, black and white images of the Astir sit alongside stunning photographs of the Niarchos foundation.From the Benaki museum to the Central Fish Market, from Kombolois to the covers of celebrity magazines, Athens Riviera offers itself to the reader like a vibrant patchwork of the Greek soul.

The text by Stephanie Artarit, who describes herself as a writer, journalist and psychoanalyst, before settling down in Athens to work in fashion captures the city and its magical coast.  “I am very proud that Martine Assouline entrusted me with the writing of this text, happy to have been able to pay this tribute to all the Greeks who welcomed me so well, and also that the translation was entrusted to my great friend, the writer Radhika Jha, who like me, has chosen to live in Athens. ” 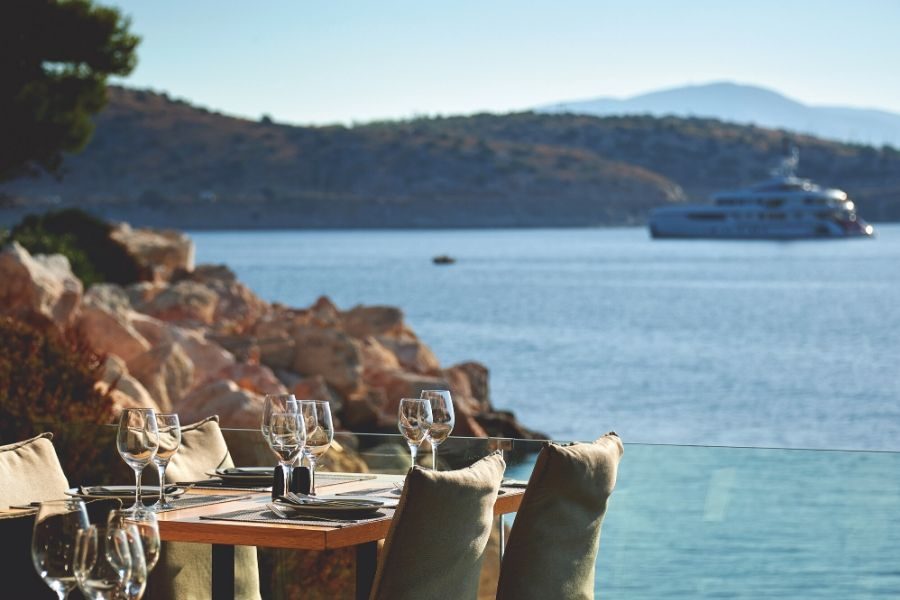 The author’s hybridity is perhaps what prompted her to describe Athens as “the most heteroclite and joyous of capital cities in all of Europe. “Here, one can find a unique vitality comprised of equal parts joy and nonchalance, agitation and passivity, allowing for a lifestyle that sits soundly and firmly in the moment; but more than any other place that I have ever been, this city exudes an unmistakable sense of humanity. Here, lying in wait for those who take the time to seek it, the historic metropolis houses something that most other cities lost long ago — simplicity; or, in other words, the capacity to focus on what’s important in life. 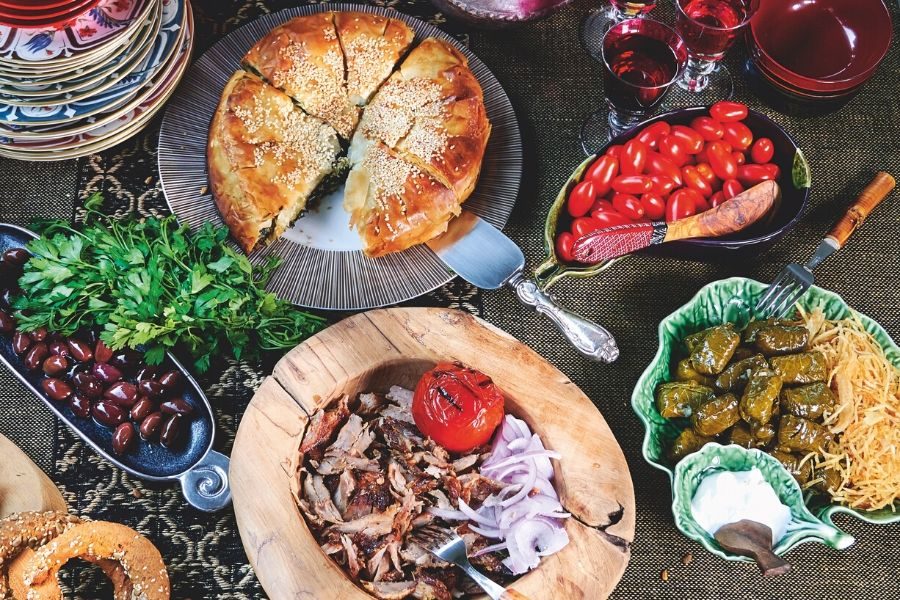 Like the images, the text with beautiful literary quotes, tells of the sacred figures of Greece. An imaginary walk with Maria Callas in Amalia’s gardens at nightfall, sunbathing on the beaches of  Vouliagmeni in the company of the golden youth of the ‘60s or a drink with Chrysantos Panas on Island… We sneak in the incessant buzz of the city center, we savour an ouzo between a billionaire and a Plaka cat, and we watch in awe at the temple of Poseidon as it ignites the evening sky at Cape Sounion. We dream of the idols of the past and we meet the figures of the present. In short, this latest addition to the Travel Series collection captures the legends of the Athens Riviera, the spirit of the capital and the Greek soul. Undoubtedly, Athenians will love the tribute that is finally paid to them and foreigners will finally understand that they will have to stop a little longer in Athens on their next trip to Greece. 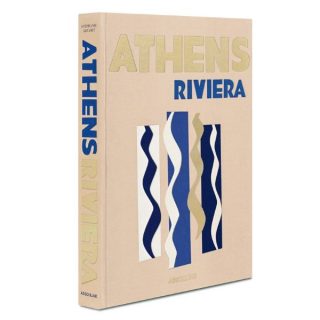 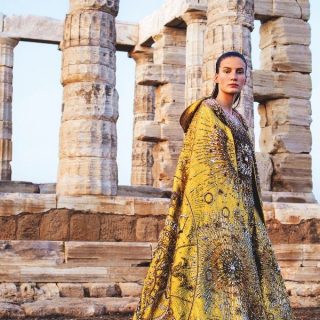 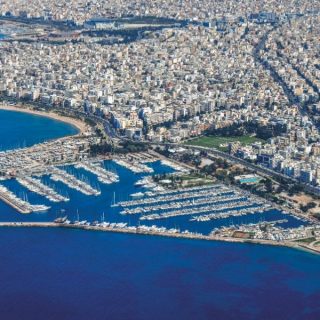 Aerial view of Palaio Faliro, a seaside neighborhood that is the gateway to the Athens Riviera. ©Marina Vernicos

Athens Riviera, Assouline Editions is retailed at 95€ and is available on assouline.com, Amazon, at premium retail points such as Island.