For many writers, Athens is a city of intersections. When they arrive in Athens, they bring characters who have lived in other cities and other stories they have heard since childhood. They grapple with the indescribable weight of history, examining the pressure the city can exert on daily life as well as its indescribable and enchanting embrace. They look through the lens of the places they have lived and write about their vastly different experiences of Athens – and as they become Athenian, they become part of the city’s story.

On 20 May, as part of the This is Athens City Festival, we feature three writers whose careers have merged continents. Today Athens is their home and studio, the place where they exercise their story-telling powers. The first event in this series features the acclaimed novelists Sofka Zinovieff and John Zervos in conversation with Ranbir Sidhu. The conversation will be held in English at the Benaki Museum Café from 19:30 to 21:00. A wine and cheese reception will follow the discussion.

What is the role of Athens in contemporary world literature? Is the city a character? Is it a backdrop? Is it a collection of stories to be interpreted? How has Athens been represented in the last four decades of foreign-born literature, and how will the literary reception of Athens change in the future?

The Literary Salons have been organized by Athens Insider, the oldest Athens city magazine entering its 22nd year with a bold new voice and more projects to help celebrate the new era for Athens. Entrance to the event is free. Please email info@insider-magazine.gr to confirm your place. 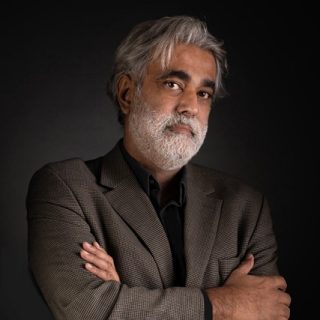 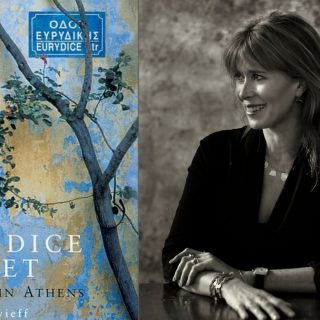 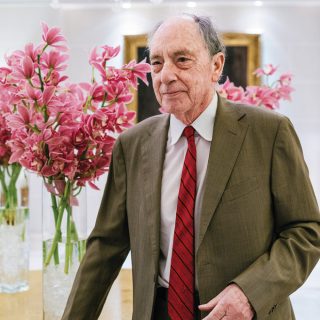 British writer and anthropologist Sofka Zinovieff wrote her first book Eurydice Street: A Place in Athens (2004), a New York Times Notable Book, in the run-up to the 2004 Olympic Games. It was followed by The House on Paradise Street (2012) and Putney (2018). In 2021, she hosted the This is Athens podcast series Athens Unpacked, continuing her quest to understand the complex and seductive city she has adopted as home.

Yannis Zervos is probably Athens’ most colourful, entertaining story-teller, traversing continents and characters in his engaging prose. In Passage to Paradise, Hellenic Sketches of the Mind (2019), so named for the delightfully appointed house and garden he grew up in, Zervos paints a vivid picture of life in post-war Greece and the incredibly eclectic talent it drew – from Beatnik poets to actors and academics – and peppers it with rare insight and dry wit.

Ranbir Sidhu is the author of the novel Deep Singh Blue (2016), the story collection Good Indian Girls (2013) and the novella Object Lessons: in 12 Sides w/Afterglow (2016). He is a winner of a Pushcart Prize and a New York Foundation for the Arts Fellowship. His fiction and essays have appeared in many magazines and journals.

On 29 May, the second event in this series will feature French adventurer Sylvain Tesson and writer Andrea Marcolongo in conversation with Alexia Kefalas, correspondent for Le Figaro in Athens. The conversation will be held in French at the Benaki Museum Café from 19:30 to 21:00.

Entrance to the event is free. Please email info@insider-magazine.gr to confirm your place. 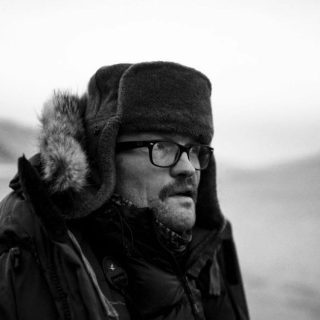 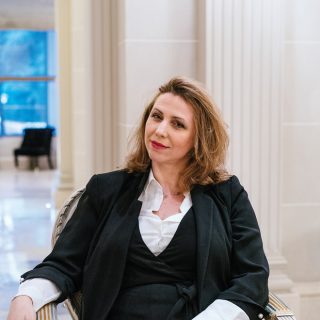 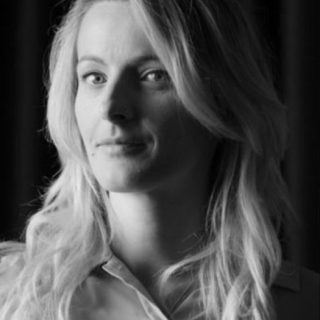 Adventurer Sylvain Tesson has explored peaks on foot, on horseback and by bicycle, from Iceland to the Himalayas, from the steppes of Central Asia to Siberia and Afghanistan. Author of numerous travelogues, essays, and short stories, Sylvain Tesson received the prestigious Goncourt prize in 2009 for Une vie à coucher dehors, and in 2011 the Médicis essay prize for Dans les forêts de Sibérie. In 2018, France Inter listeners travelled with him to Greece thanks to his series Un été avec Homère, published by Les Équateurs. In December 2021, he paid tribute to Lord Byron, who died in Missolonghi, with his play Byron, la liberté à mort (Byron, Freedom to the Death), which he performed at the Théâtre de Poche with William Mesguich, in the role of Lord Byron. Sylvain Tesson is in Athens as part of Le Figaro’s conference Les Journées Athéniennes, organized by Athens Insider.

Andrea Marcolongo is an Italian essayist, writer and fierce advocate of Ancient Greek. Marcolongo became known for her book La lingua geniale (The Ingenious Language – nine epic reasons to love Greek), which advocates reasons for learning Ancient Greek. It became a bestseller and has been translated into several languages.

Alexia Kefalas is a Franco-Greek journalist and a correspondent for Le Figaro and for France 24 in Greece. She also collaborates for a number of French and French-speaking media such as RTL radio, Politique Internationale, the economic weekly Challenges, and the Swiss public television RTS. She has notably conducted interviews with several Greek prime ministers Cypriot Presidents and has covered political, economic and migration issues extensively in the region. In Greece, she collaborates with the daily Ta Nea, for which she has carried out interviews with a number of French heads of state (Nicolas Sarkozy, François Hollande and Emmanuel Macron) as well as analysts and writers. She is a member of the jury for the European Book Prize, awarded each year by the European Parliament, as well as the jury for the Reporters of Hope (Reporters d’espoir) prize to encourage good news in the media.