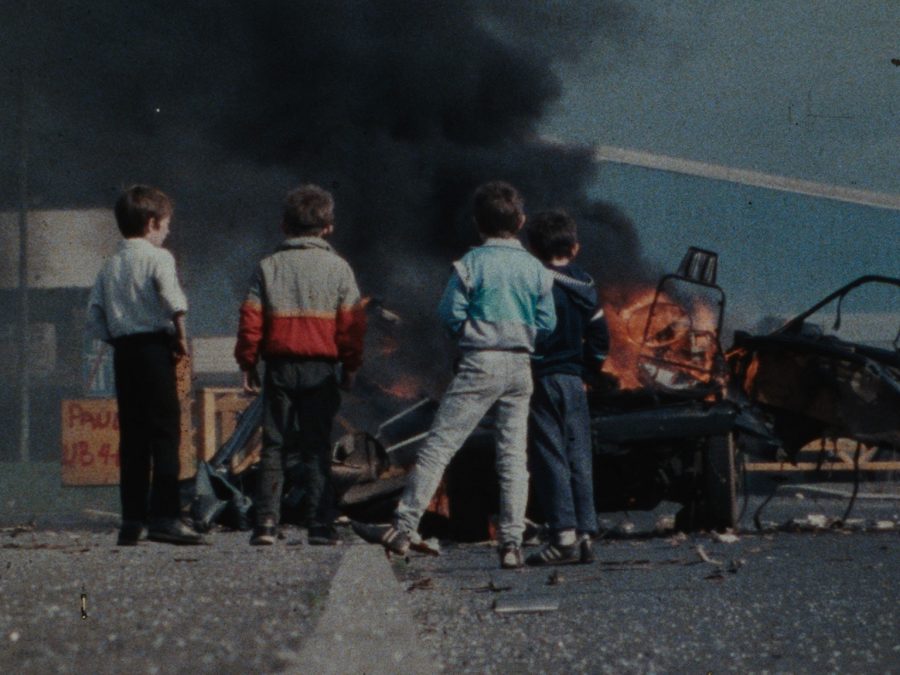 The Image You Missed

WHAT: The Athens Avant Garde Film Festival elevates innovative, exciting, and experimental films and celebrates its opening day with the screening of Irish documentary “The Image You Missed”. This candid and personal reckoning with film, patriotism, and the relationship between father and son is a story not to be missed. The film has been nominated for the “Emerging Cinema” competition and will be introduced at the screening by producer Nicole Brenez. A humanistic examination of Irish history and identity and an evening well spent.