ART on the Islands 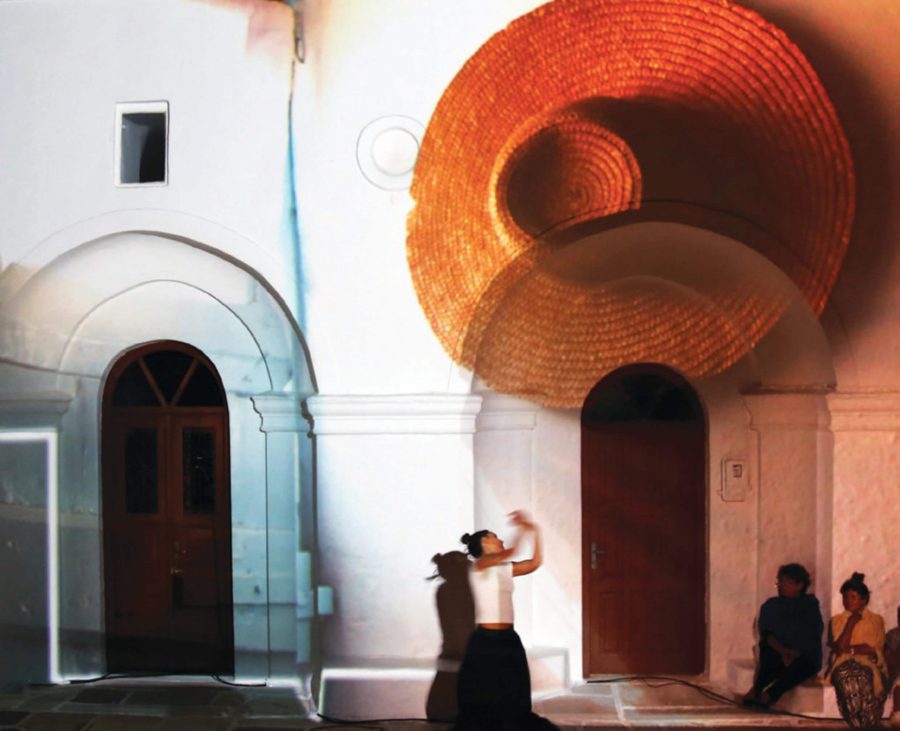 WHAT: The DESTE Foundation’s Project Space at the Slaughterhouse on Hydra island will feature a site-specific exhibition by Kiki Smith. Kiki Smith is a West German-born American artist whose work has addressed the themes of sex, birth and regeneration. Her figurative work of the late 1980s and early 1990s confronted subjects such as AIDS and gender, while recent works have depicted the human condition in relationship to nature.

WHAT: From August 20 to 22, at Marpissa on Paros, local residents and visitors take part in an original experiential festival. The project was created by a group of visionary young people out of their love for Architecture, Sculpture, Environment and Music showcased in a three-day cultural festival.

The Museum of Contemporary Art of the Basil and Elise Goulandris Foundation, Andros

WHAT: Dico Byzantios. Abstraction and Figuration This retrospective tribute to Dico Byzantios is a due debt of remembrance to the illustrious painter of the diaspora who distinguished himself in the Parisian art scene for over half a century. 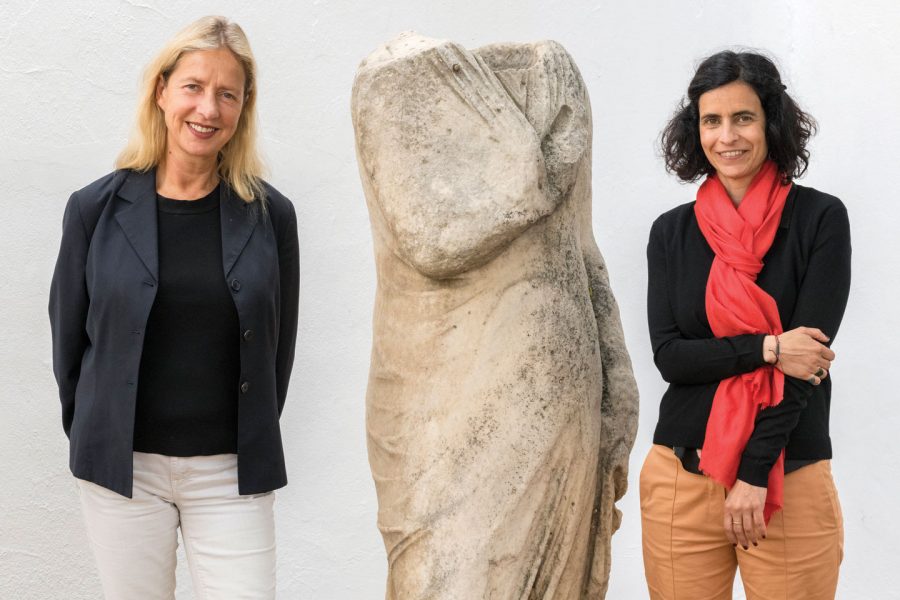 Curated by Iwona Blazwick OBE, Director, Whitechapel Gallery and Elina Kountouri, Director, NEON, this exhibition of contemporary art is inspired by the collection of the Archaeological Museum of Mykonos. It takes its title from an iconic work by Alberto Giacometti.

The Palace at 4 a.m. is a small wooden sculpture he created in 1932; like a theatre it features a dramatic encounter between a woman, a bird and a spinal column. Presiding over these protagonists is a mysterious deity. The scene is a palace before sunrise, a time of dreams, ghosts and secret assignations. 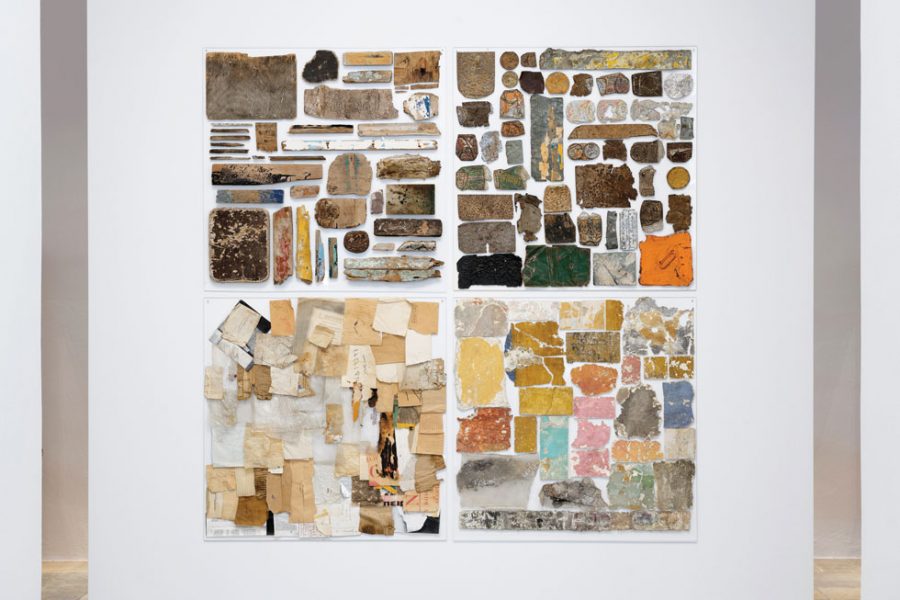 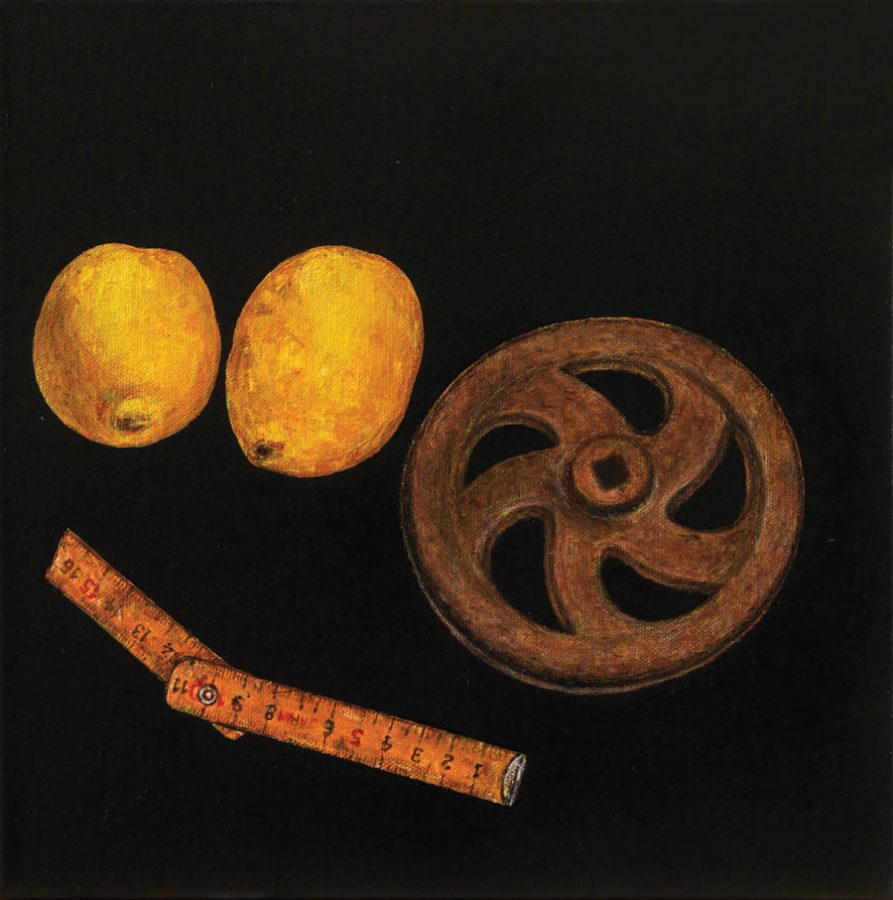 Citronne Gallery opens its summer season with two parallel solo exhibitions by Jannis Psychopedis, with a common thematic Tracks in Time. Jannis Psychopedis refers to these two exhibitions as visual calendars, a regular recording, in which a personal narrative unfolds, but with references to collective memory.

The first exhibition by Jannis Psychopedis The Alphabet – Archaic Palimpsosto presented at the Archaeological Museum presents 24 older works and two new works. The 24 older works correspond to the 24 letters of the Greek Alphabet and are, according to the artist, the images of a language that wonders about the lost unity of the present with the past. The two new works refer to a painful part of the present, the refugee drama.

WHERE: Archaeological Museum of Poros

The second exhibition features 67 works as part of the exhibition Lemongroves – Calendars of a Summer inspired by Kosmas Politis’eponymous book.

Is there such a thing as a European identity?