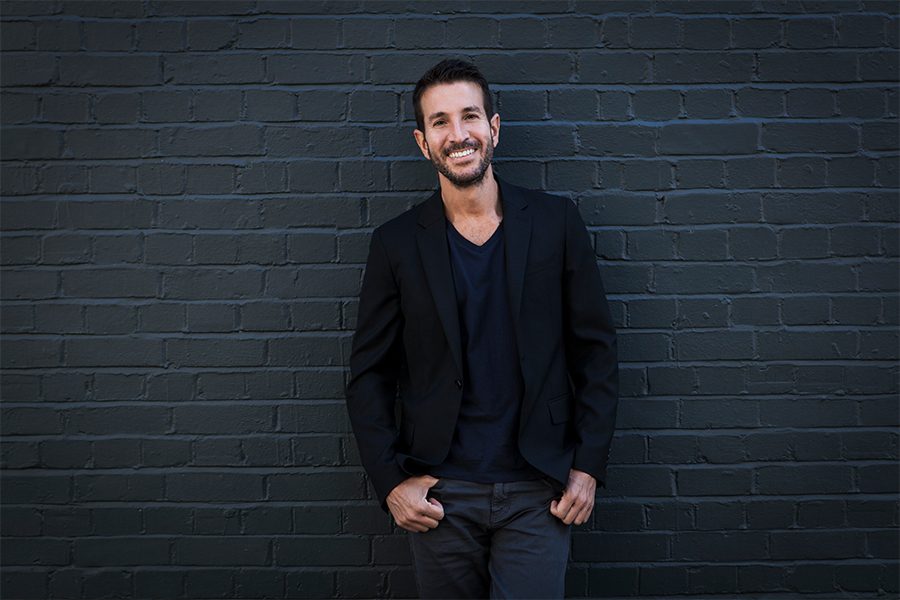 Globally celebrated and critically acclaimed British Cypriot author Alex Michaelides visited Greece this week promoting his record-breaking debut novel, The Silent Patient, available in Greek from Dioptra Publishing. The instant number one ‘New York Times’ bestseller, was also the #2 most sold fiction book on ‘Amazon’ in 2019 whilst also winning the ‘Goodreads’ Choice Award for Best Mystery & Thriller of 2019. Athenians were treated to a very candid and deeply personal exchange with the author, notes Athens Insider’s Elena Panayides, who schooled with the author in Cyprus.

Alex Michaelides’ debut psychological thriller, The Silent Patient, tracks one woman’s act of violence against her husband—and the therapist obsessed with uncovering her motive. The thrilling and chilling tale of murder is an Agatha Christie, Hitchcockian, Euripides inspired story that has brought Alex Michaelides recognition from the likes of Brad Pitt’s ‘Plan B Productions,’ that won the bidding for ‘The Silent Patient’s’ movie rights. 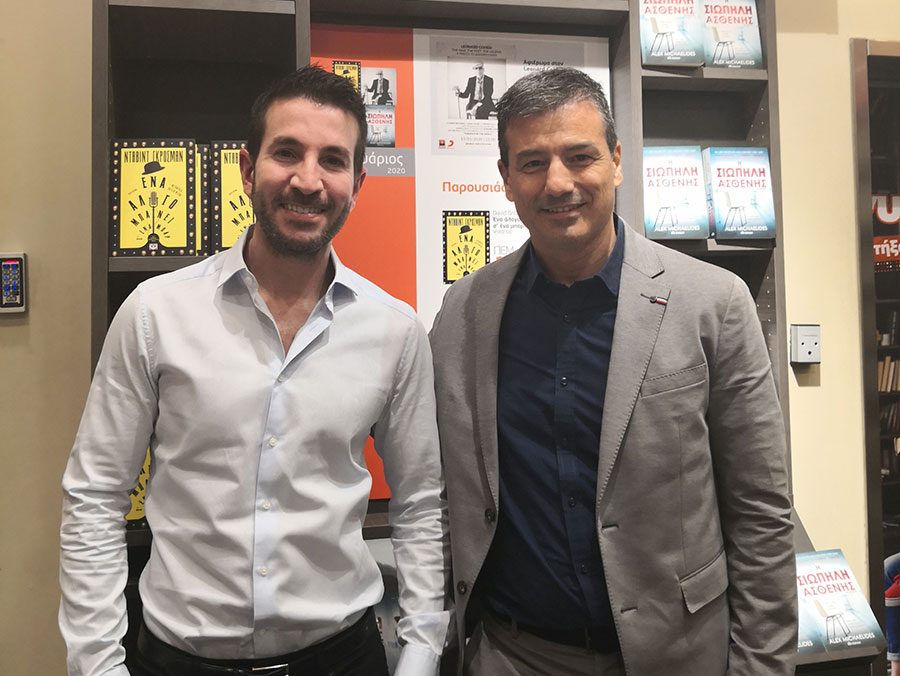 Speaking to a crowded room at his book signing event at Syntagma’s Public, Michaelides explained how he rewrote the book entirely after receiving feedback from actress Uma Thurman. Her advice was ‘to find a visual image that characterised and captured the essence of each scene’ and so he ensured there was something iconic in each and every chapter he rewrote. His ten-year writing effort has undeniably paid off, with the author understatedly sharing with the audience that it was that long process that transformed him ‘from a bad writer to a good writer.’

The story explores the depths of the human psyche and according to the author ‘there is something about being made to feel unworthy, unlovable and not good enough’ like his lead character, that he related to and that the many people who have read the book identify with. His upbringing in Cyprus also informed ‘The Silent Patient’, as the anxiety he felt as a child about the possibility of a second Turkish invasion and what would happen to his dogs, toys, family and friends, made life feel very anxious and precarious. That uneasy feeling and sense of danger, made him into a thriller writer as he still identifies with feelings of fear and edginess. 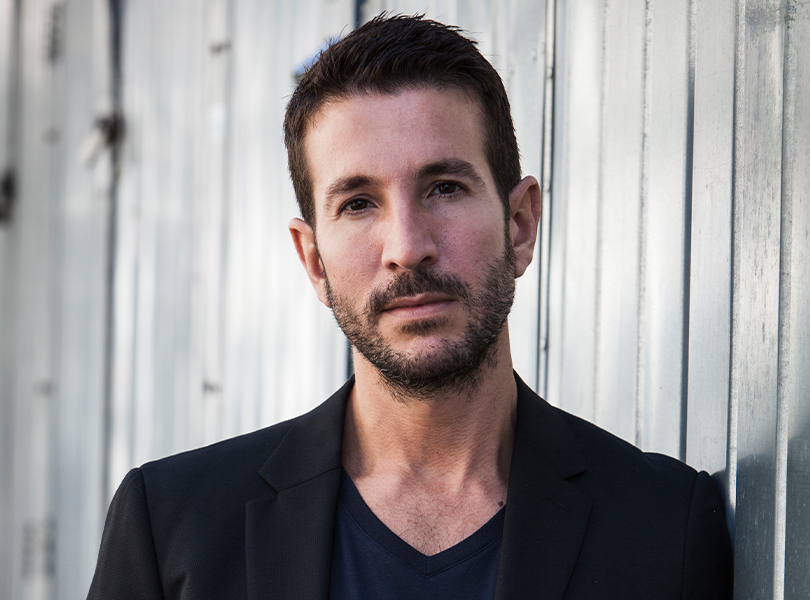 The writer also revealed to his Athenian audience that he is currently writing a new psychological thriller that deals with the themes he is obsessed with: therapy, murder and the Greek tragedy of Iphigeneia. The next novel opens on the island of Naxos, and he believes his follow up will be set on a Greek island or Cyprus, as he’s felt the global appetite for Greek-inspired novels.  He is concurrently writing a TV series for a US production company related to those same themes and there is no doubt there is so much more to come from this rising literary star. The wonderful evening closed with his most revealing of anecdotes, that as a child he’d write in the kitchen of his Cyprus family home, reading out what he wrote in an attempt to impress his mum, when his work was good, she’d stop cooking for a moment. Michaelides shared with his audience ‘maybe this book is my continuing attempt to get my mum’s attention.’ We certainly believe he has achieved this and many other of his lifelong goals with this razor-sharp, spell-binding thrilling that keeps its readers guessing until the very last page.

A Marathon of Baby Steps