Menu
Home | Insider Stories | A Time Outside of Time 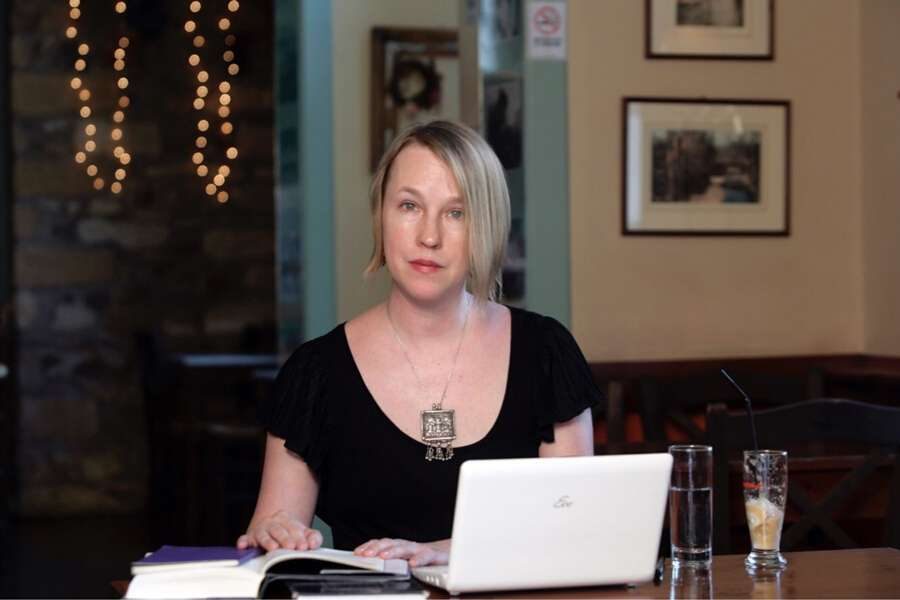 Pulitzer shortlisted poet and MacArthur Fellow Alicia E. Stallings mines the surrealities of the pandemic to evoke insights into life on a tiny island where the raucous mating dance of its “pullulating population of feral peafowl” substitutes Netflix! 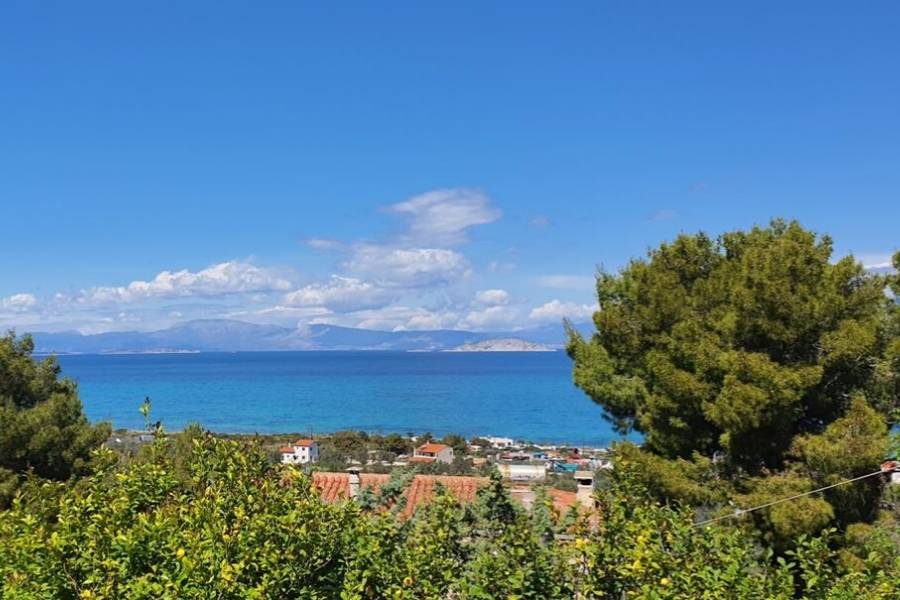 “Gradually, then suddenly” is how Hemingway described going broke. Lockdown in Greece has felt like that. I remember the day I decided it was better not to use the Metro. The day I ran into friends on the edge of Plaka, and we all ironically bumped elbows and stood at awkward distances and laughed about it. I remember being concerned when we heard my redoubtable 88-year-old mother in law had gone to the hair salon. Having survived German occupation, famine, civil war, and the Junta, she wasn’t easily daunted. Salons closed indefinitely the next day; at least she was well coiffed. 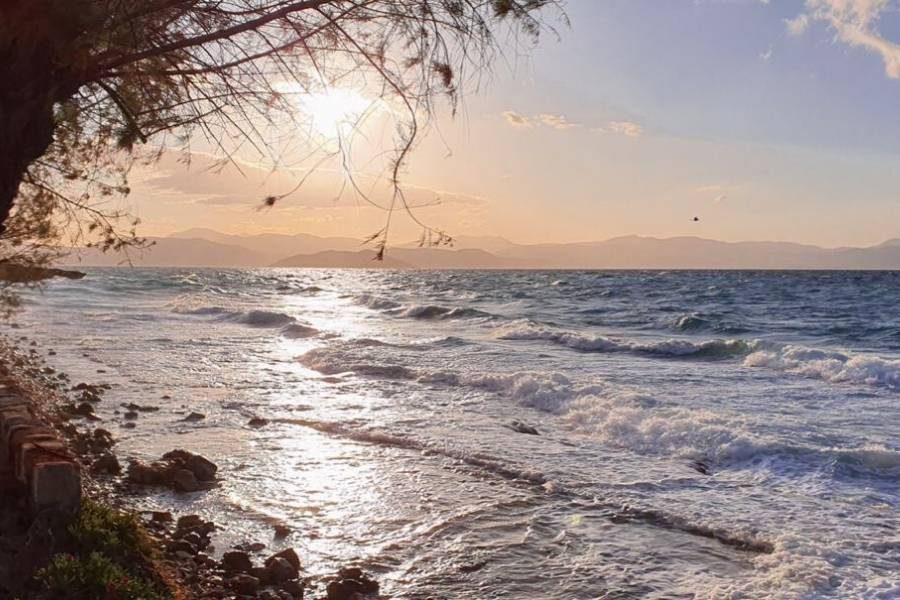 When our school announced it was closing (we were one of the early closures), I was still worried about my husband reporting from Lesbos, where tensions were high among locals, police enforcement, and refugees. I took my daughter to try out Parkour lessons near us, in an effort to give her a physical activity. The first lesson had nine students; the second, the very next day, had three.

There was an audible whooping from neighborhood children as a closure of all schools was announced, while one woman on her balcony launched into loud expletive-filled rant. We came home and washed and washed our hands. 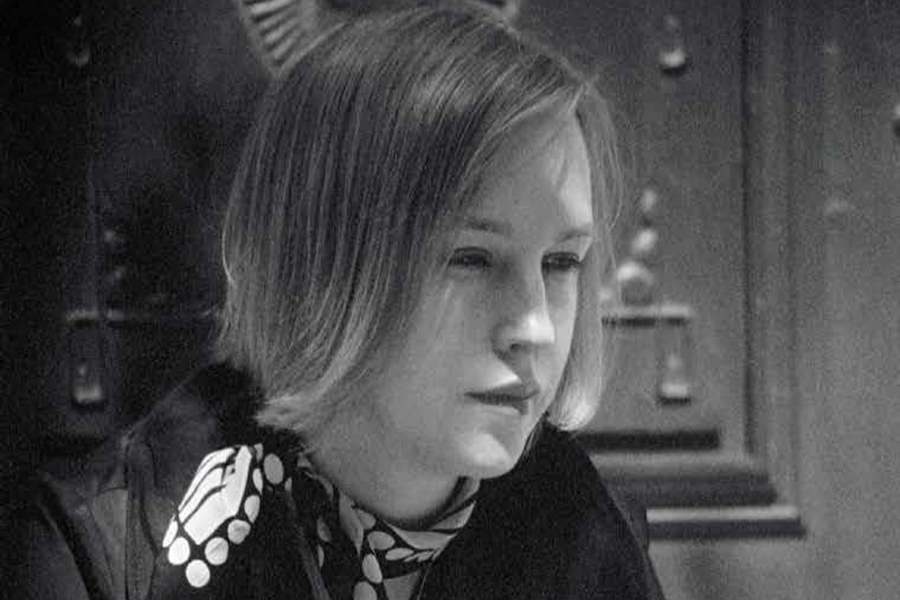 School was really the only thing keeping us in Athens—we rent a place on Angistri (Fishhook island), where we had gone on the Clean Monday weekend. I used to ask my kids, “What if we just lived on Angistri and went to school on Angistri?” to which my son would respond, with an eye roll, “Or… what if we lived on Angistri, and did not go to school.”

Going to Angistri to isolate ourselves was, perhaps, something of a fantasy of mine, just as it was a potential nightmare for my kids, a place where we don’t have television or video games. We took up the rabbit and cat and removed to the island, where we would have a view of the sea, and where the main nuisance was a pullulating population of feral peafowl. 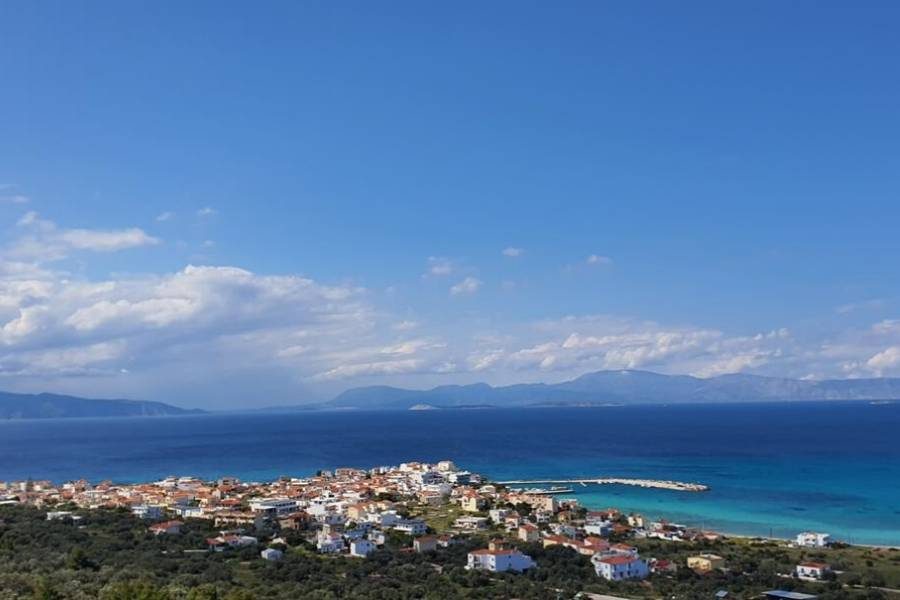 View of Korinth from Angistri, the village of Mylos in the foreground. ©John Psaropoulos.

Angistri can feel far from the drama of Athens, but other times we are reminded of the virus’s “pandemic” nature. There were the frightening alarms, with went off on all our cell phones at once, with messages to maintain hygiene and social distance. Recently, the policeman sat outside the supermarket checking people’s paperwork, IDs and receipts.  Even for long solitary walks in the forest now, I take paperwork and an ID, although I have yet to run into a policeman up there, only partridges and the occasional hare.

The hospitality of the island has, as many places in Greece, its flipside skepticism of outsiders, and Angistriots eye the occasional supply boats coming from Athens and Panayotis’ water taxi with suspicion; isolation is both their protection and their weakness. “Wasn’t it once a leper colony?” a friend asked, remembering something I had once said. 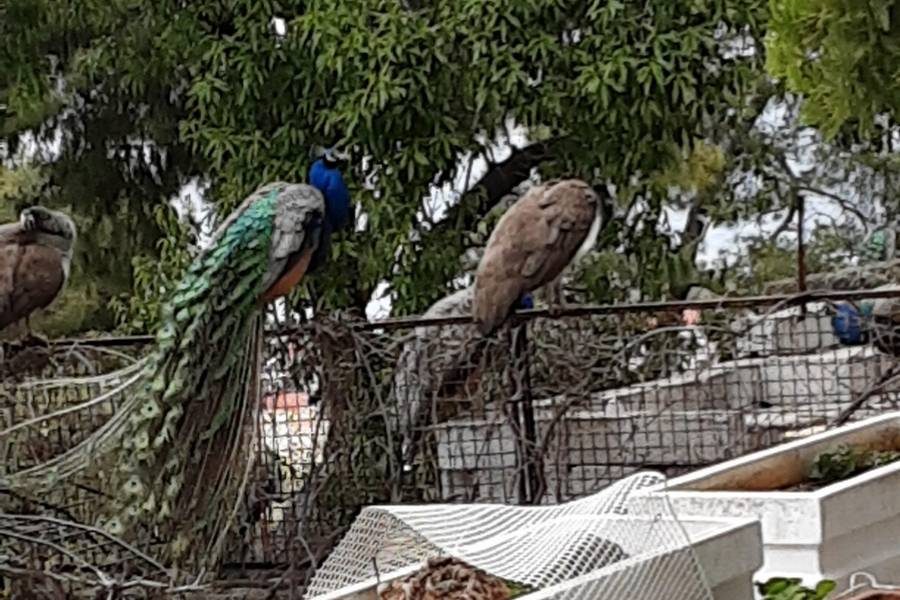 A friend of a friend on Social Media responded with rage when I wrote about being on the island—hadn’t I done what the government explicitly did not want—left the capital, for a far-flung place? (Angistri, although not far from Aegina, feels remote, and doesn’t even have a doctor—only a pharmacist.) She’s right. Yet three weeks ago, I confess I was just thinking of how best to isolate ourselves, how to get through the suddenly school-less days; it seems like another age.

The island lies directly below flight paths from the airport. I have looked out from a window-seat as the plane banked into the clear blue sky, only to realize, giddily, that I wasn’t looking up, but down, down, into the blue sea, as the island swung into view. It is strange now to look up and see no contrails, just as out over the sea there is next to no sea-traffic. A few nights ago, the barely crescent moon gleamed so sharply it cast shadows on the forest path. Perhaps it was not only that the sky had been rinsed clean by recent rain, but also a dissipation of Athenian air-pollution, even at this remove. 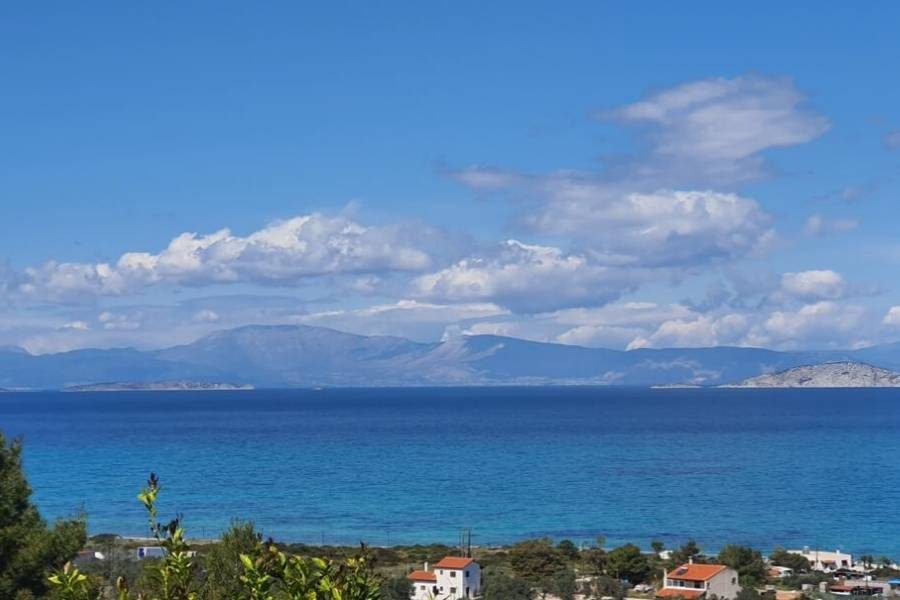 “It’s not a vacation,” we hear again and again. No, it isn’t. I Skype in for a meeting about a poetry competition in the UK—I was supposed to travel last week. I work on a book review. There are three meals a day to cook and clean up after. My children continue with their on-line lessons and their squabbling. But we are doing more reading, more art, more baking, more gardening, more reflecting.

Lent, which began with Clean Monday, is a time not only for giving up, but for taking on. It is supposed to be a time outside of time. But I have a feeling this year it won’t end at Easter.

Selfies of Self Isolation