5 Fab Athens Music Festivals to Brighten up your Summer! 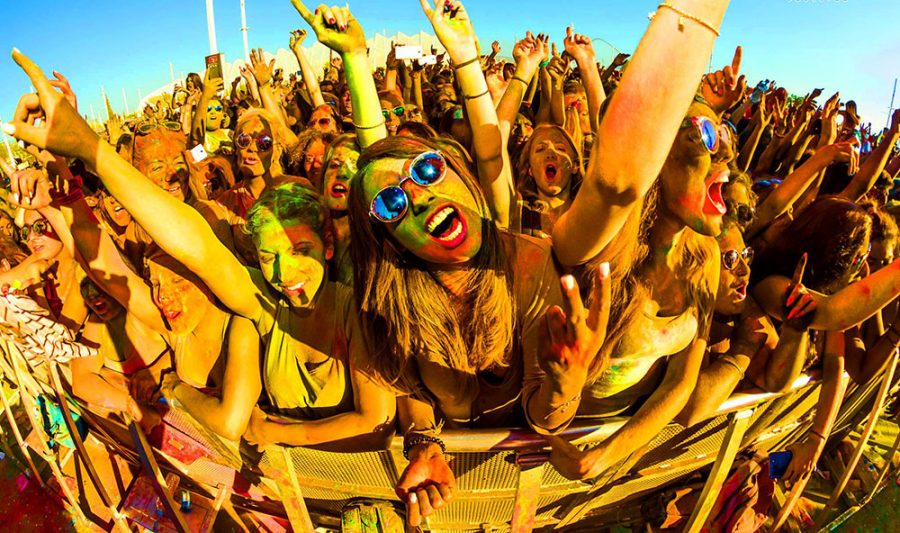 Colour me beautiful at Colour Festival 2018

Athens in the Summertime is a city fizzing over with energy and excitement, and what better place to witness that eruption than at one of its world-class music festivals. From stellar venues overlooking the deep blue sea to fantastic free events in trendy Gazi, just take your pick and grab your tickets! 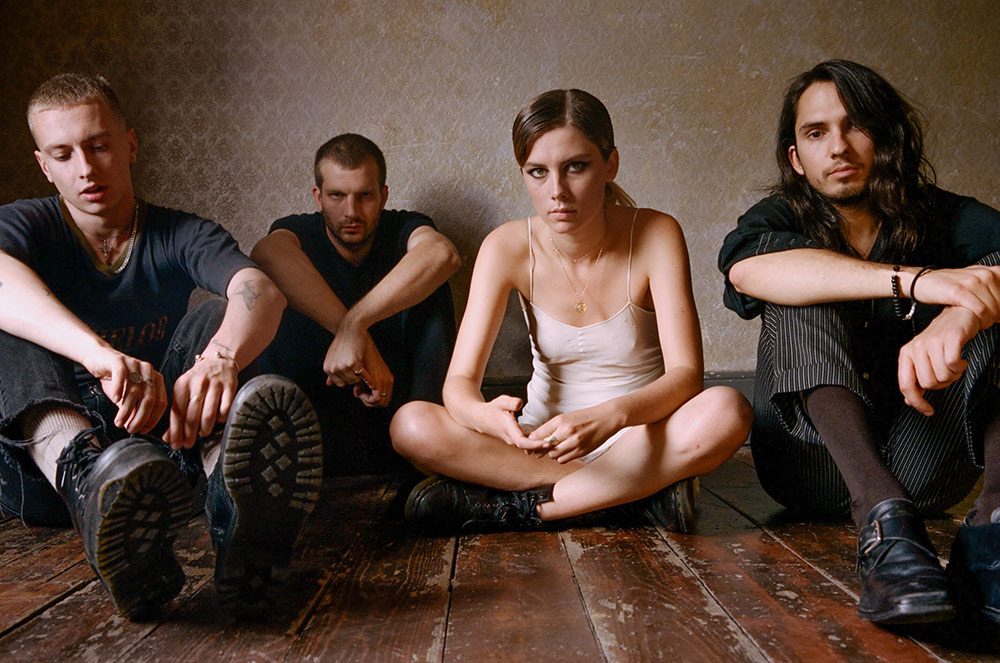 Returning for the 13th year, Ejekt Music Festival will kick off a string of summer bashes in Athens with a strong headline performance by Australian rockers Nick Cave and the Bad Seeds. The festival has historically brought emerging artists together with global notables like The Killers, Crystal Castles and The Beastie Boys. Set on the coast, just a few steps from the sea, this summer celebration is an ongoing rave that matches the energy of bustling Athens. Others set to take the stage include the Editors, Wolf Alice, Protomartyr and Jack Heart. Placing a special emphasis on rock and all sounds grunge, the two-day festival is sure to set the tone for the summer to come. The festival is easy to get to on public transportation, and provides an exciting twist on summer for both locals and out of towners. 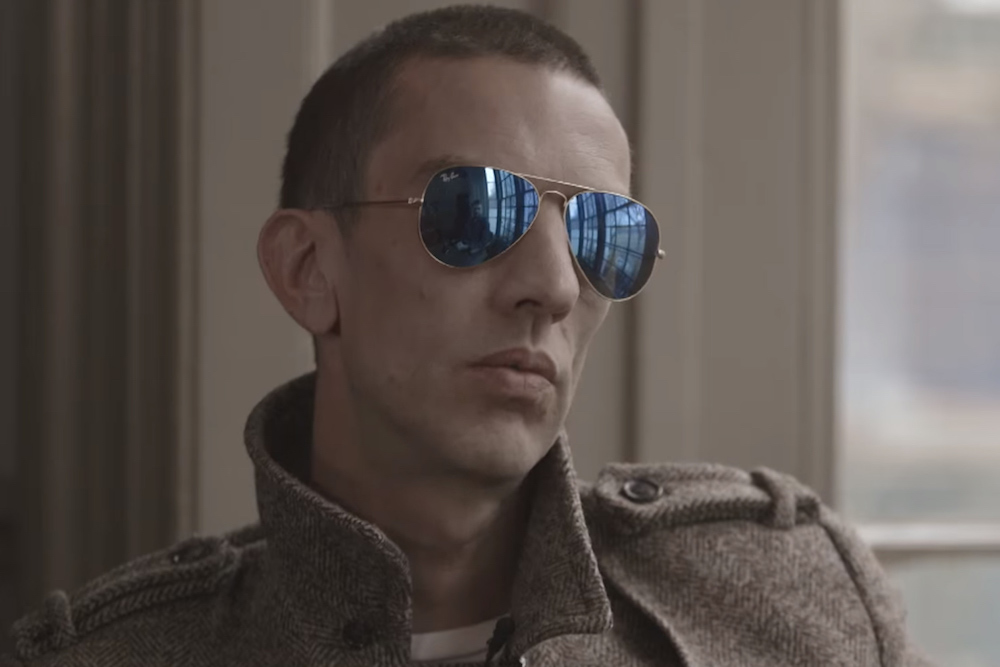 A young music festival meant to deliver the latest in global tunes to a hungry Greek audience, Release Athens is returning for the third year to, in their own words, “release difficulties and everyday stress through the dynamics of good music, culture and interactivity!” Over three set dates, the festival will deliver a broad menu of musical artists and genres, providing a little bit of everything for all to enjoy. In 2016, its first year, Release brought esteemed guests to Greece such as Slowdive, The Brian Jonestown Massacre, Parov Stelar and many more. This year, former The Verve frontman Richard Ashcroft, Thievery Corporation and critically acclaimed funk/jazz band Jamiroquai will headline at three respective dates. Like Ejekt, the festival takes place right on the water, just down the road from the port of Piraeus. Release is a great way to start the summer in Greece, mingling with the locals, taking in the sea breeze, and jamming out to the latest in international sounds. 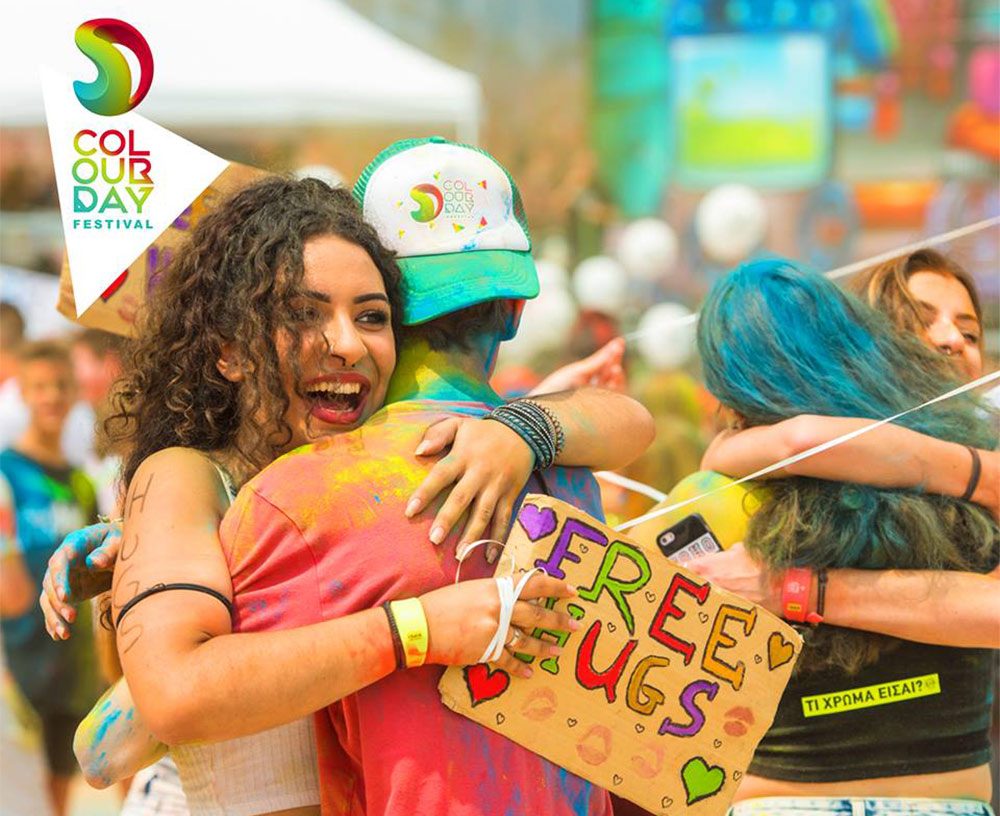 Tickets are about €12. Stay tuned for booking information 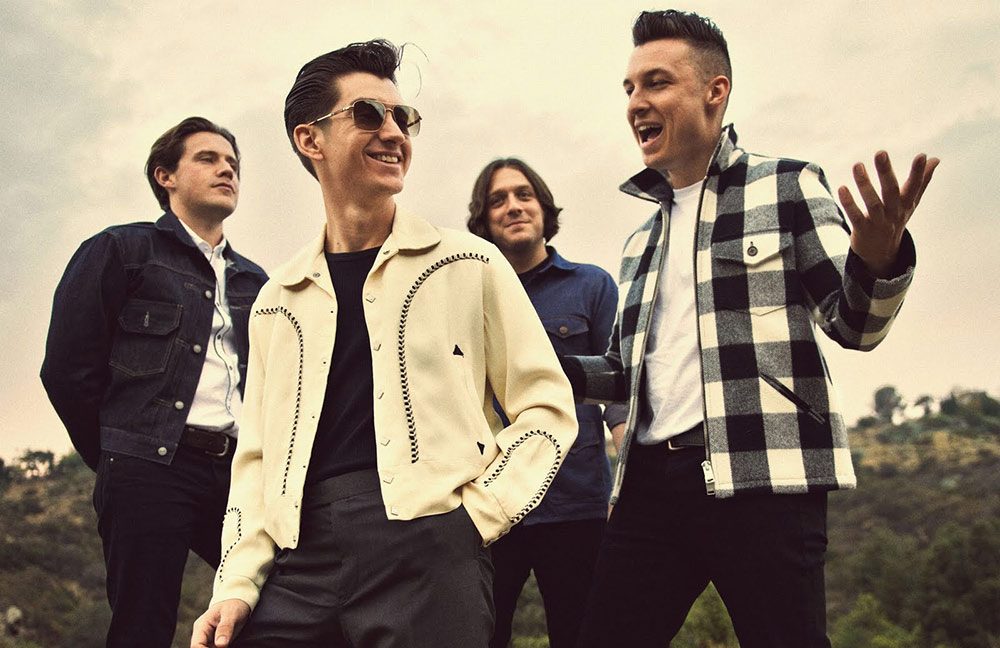 Arctic Monkeys to make their Athens debut at Rockwave 2018

From classic and metal to new-wave, if rock is your thing, The Rockwave Festival was tailored to you. Beginning in 1996 and growing in popularity since the early 2000s, Rockwave has arguably become Greece’s most impressive festival, pulling notable names from all over the Western world like Metallica, Depeche Mode, and Black Sabbath. This year’s headlines will include favorites such as Alt-J, Judas Priest, Iron Maiden and, for the first time in Greece, the Arctic Monkeys. With three dates scattered throughout July, it’s sure to be a rockin’ month!

Boasting attendance records of up to 30,000 over the past couple of years, the Athens Technopolis Jazz Festival returns again this summer for its 18th year of jazz promotion. In 2017, the event hosted 17 jazz groups, more than 150 individual musicians and three bands. The festival usually attracts groups from all over the world like Israel, Estonia and Azerbaijan, but the first day this year will be reserved exclusively for Greek groups. With the purpose of promoting the genre of jazz among young Greeks, the event is 100% free. There will also be a strong jazz contingent from the United States in 2018, cementing the event’s international status. #JazzBeThere!

The Festival will open this year with Athens Big Band and Momo Trio, a banging ensemble selected to represent Greece, followed by the Mario Laginha Trio from Portugal.

Admission is free. For the full 2018 programme, visit HERE

Sonke comes to the Southside