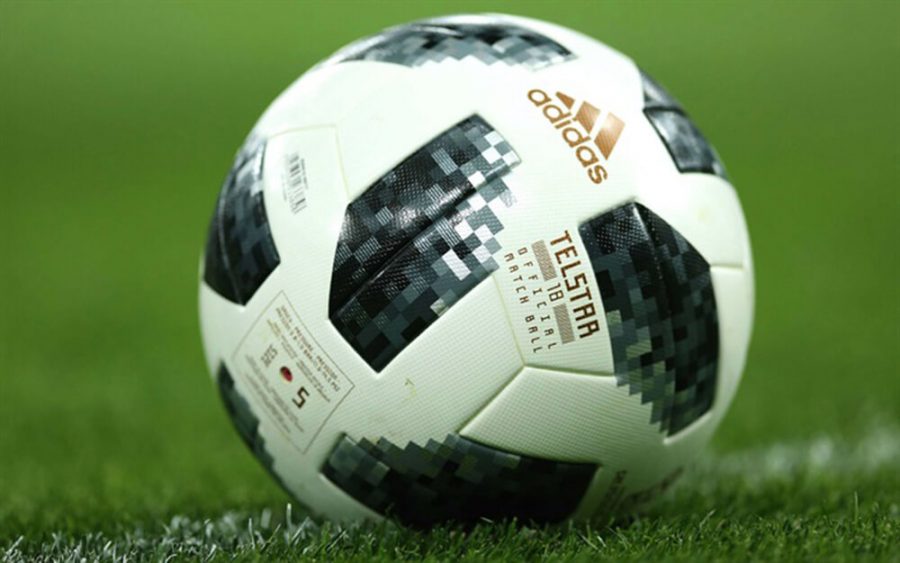 To keep the football fever going as the World Cup continues, here are some fun facts to get you into the spirit for the next few rounds! 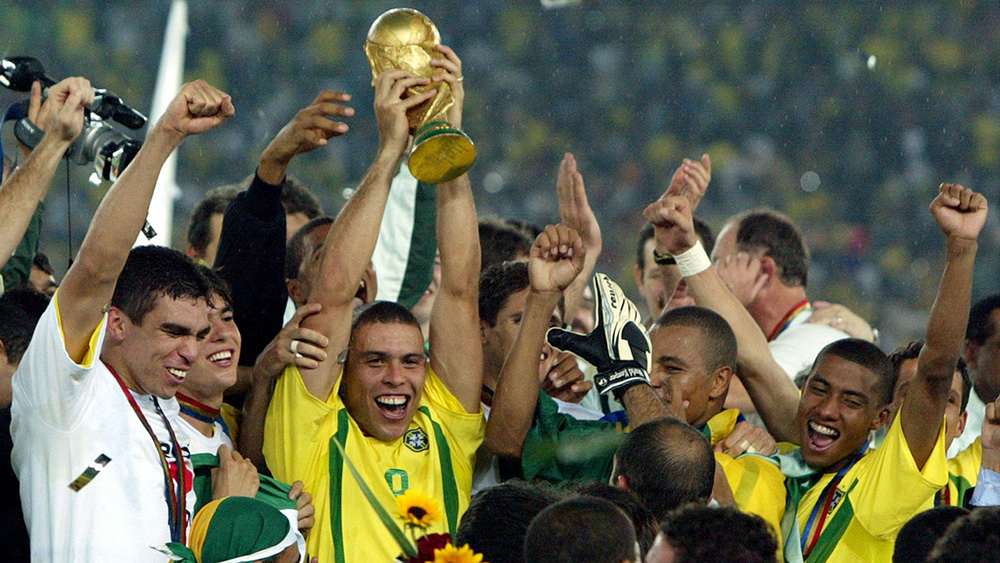 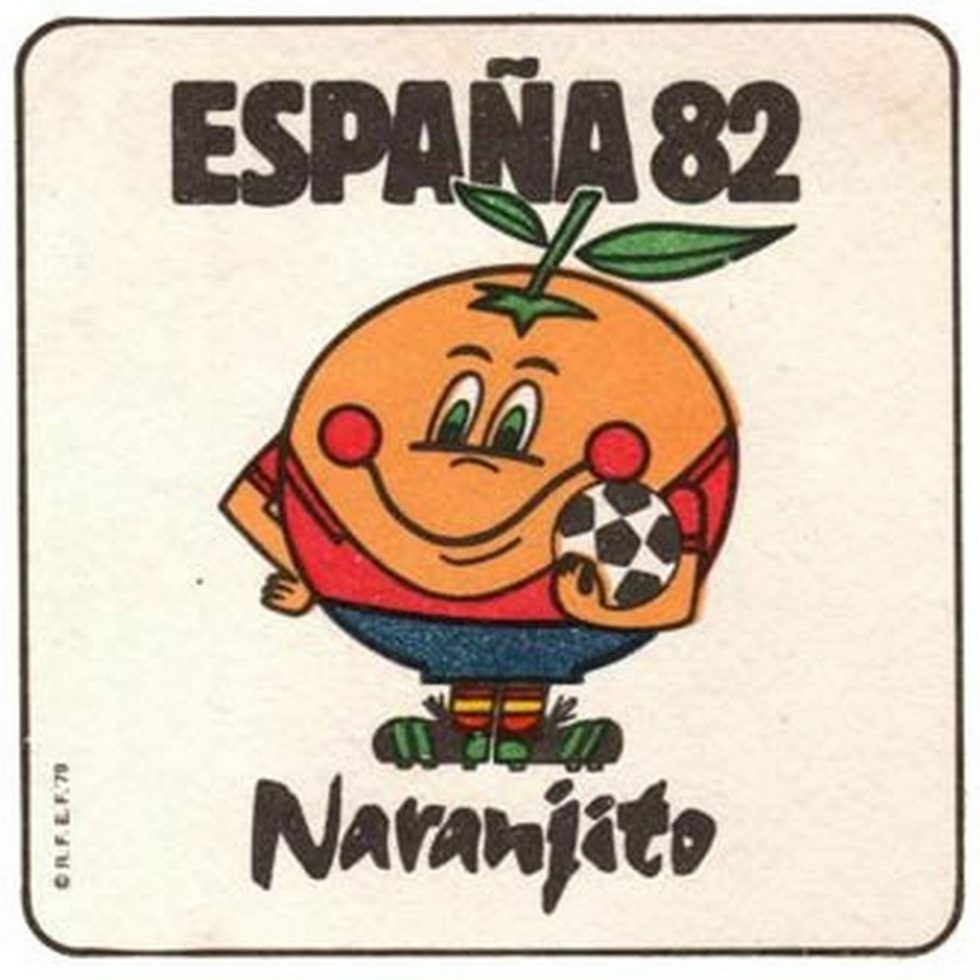 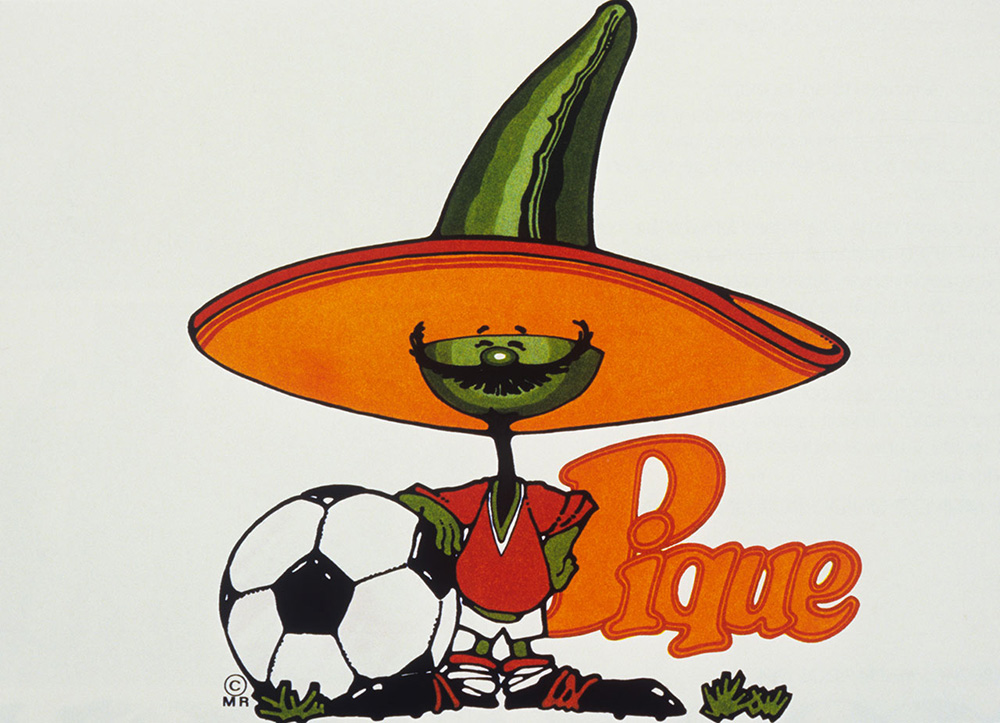 Where to Get the Ball Rolling: 5 Great Places to Watch the World Cup

Art on the Islands