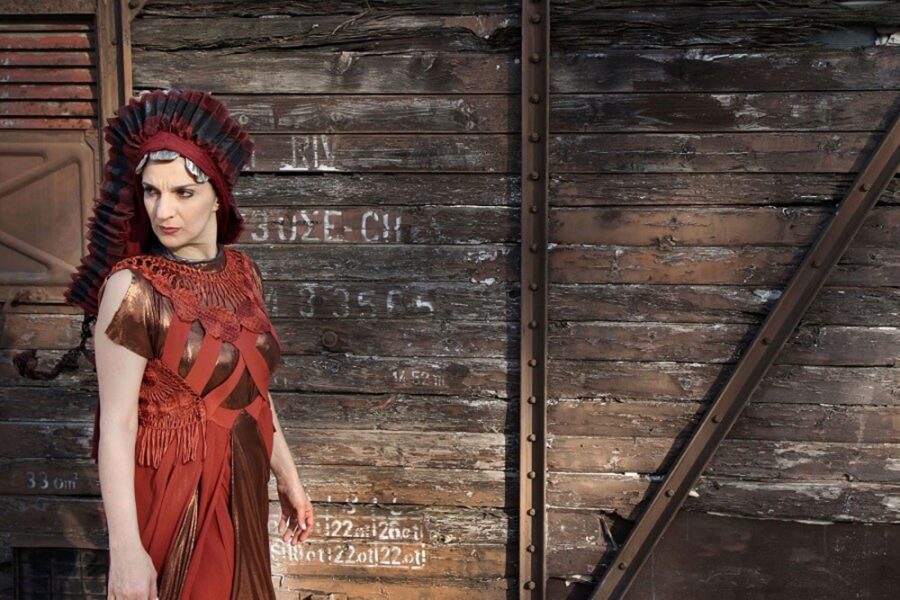 Women of Passion. Image courtesy of To Treno sto Rouf

WHAT: Hitch an imaginary train ride with Greece’s finest female icons. Here is a buoyant show for English speakers, inspired by a trio of Greece’s most celebrated female icons, Medea, Maria Callas and Melina Mercouri.  Women of Passion/Women of Greece, now in its third successful run, was created by another powerful triumvirate of female talent: the play’s writer, Eugenia Arsenis, director Tatiana Ligari and the actress playing all three roles, Evelina Arapidi. The production pays tribute to the stars’ shared values, such as a passion for life, love, art, creativity, freedom and democracy.

During the one-hour performance, the three mythical female figures make a symbolic train tour from ancient to modern Greece. Actress Evelina Arapidi wonderfully brings to life significant historical moments and guide viewers through this imaginary voyage, staged under the auspices of the Hellenic Tourism Organisation.

Medea, the tragic figure of ancient Greek drama, blinded by her deep love for her husband, murdered her own children. Maria Callas, the internationally celebrated opera diva, devoted her life to music and let her fate be sealed by a “fatal” romance. Μelina Mercouri, one of the most beloved Greek actresses, singer and politician, who starred in the most well-known international films, fought for culture and democracy.

WHERE: To Treno sto Rouf, (a theater in a railway carriage at Rouf train station) 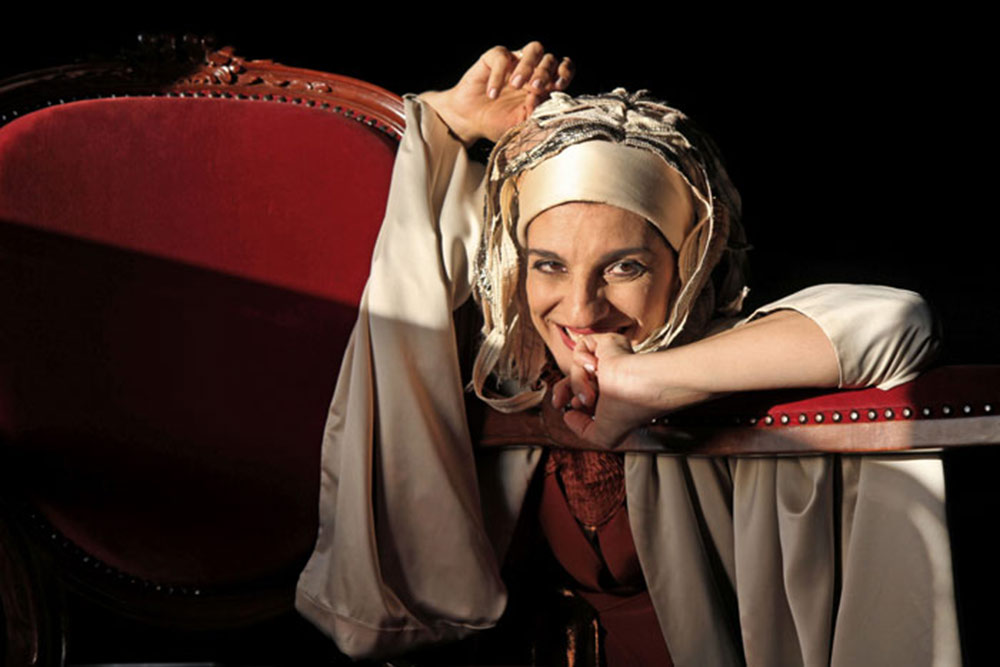 Women of Passion. Image courtesy of To Treno sto Rouf