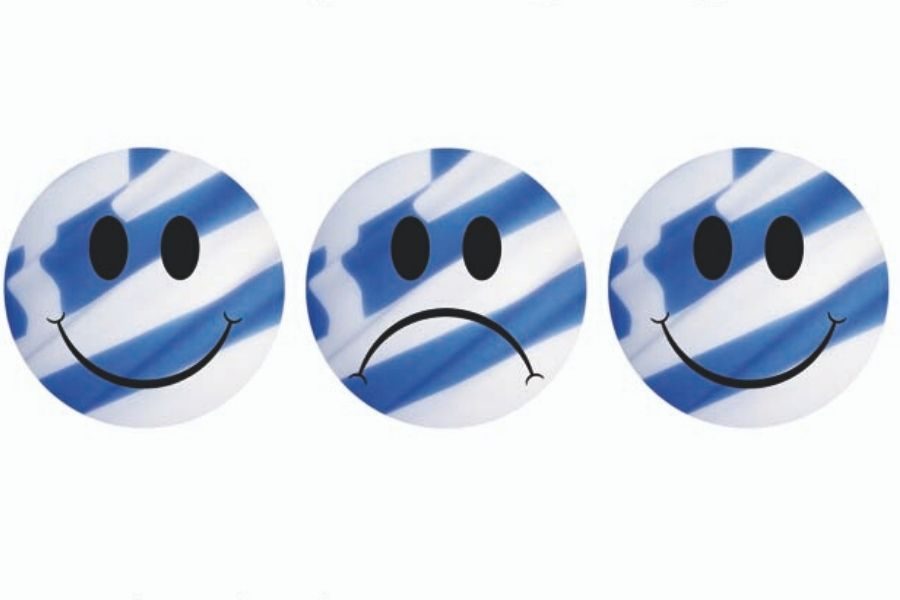 Peter Economides, the brand strategist whose work is focussed on change and the strategic responses to shifting culture, consumer habits and behaviour, gives us his reading of how we need to evolve into gentler, softer, more sensitive, more humane versions of ourselvesin our post-Covid world. His view is that brand strategy needs to be spherical and all-encompassing. As he says, “everything communicates” and “strategy is nothing without a universally compelling, and individually enchanting big idea that engages and aligns people inside and outside the corporation.”

This was a frequent command in the Economides household.
But Mom and Dad never taught me to sing happy birthday – twice, mind you – whilst doing so. Now I’m singing whilst I wash my hands.
And it’s a habit that will stay with me forever. 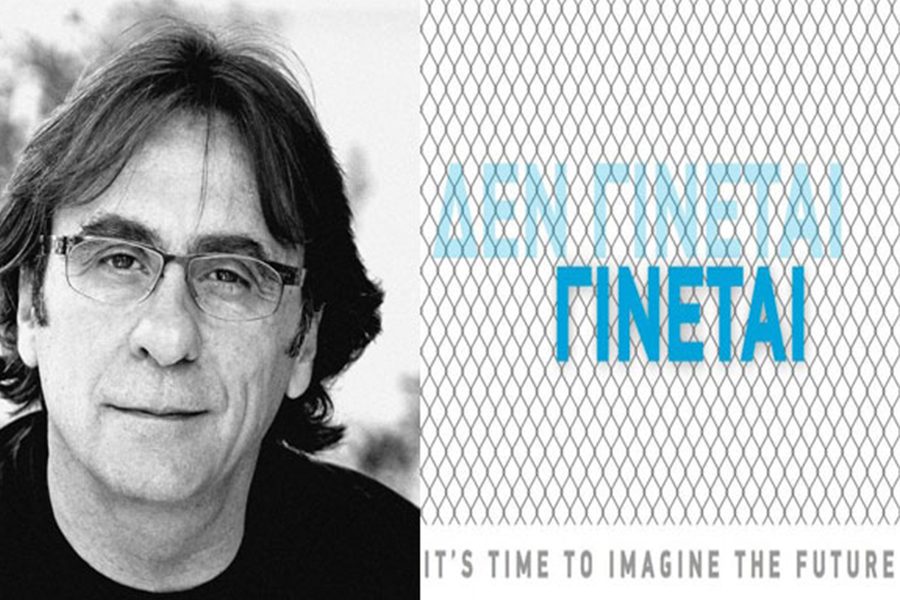 Your grandmother.
Suddenly she’s doing her banking online.
She probably misses her friends at the bank, but she’s getting used to it.
And she’ll miss them less in the future.

And you?
You’re meeting on Zoom. On those rare occasions when you leave the house, you maintain social distance. And the elbow touch is the new handshake.

We’re all developing new habits, many of which will stick with us forever.
These habits will define our future.
Insight into these habits will guide successful business strategies for the future.
But you need to dig deep, beyond the clean hands, the online banking, Zoom calls and the elbow touch. 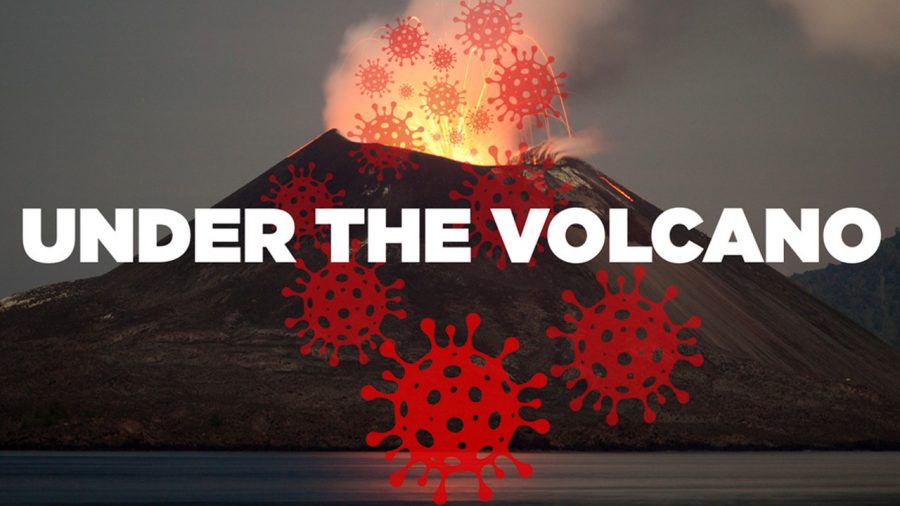 Change has erupted.
And along with it, there’s a new mindset emerging.
I believe it will lead us towards a kinder, gentler, more mindful world.
I hope so.

20 July 1969.
I remember exactly where I was and what I was doing when I heard the news that man had walked on the moon. And over the next few days, we were flooded with those mind-boggling images of earth floating above the moon. “That’s one small step for a man, a giant step for mankind.” 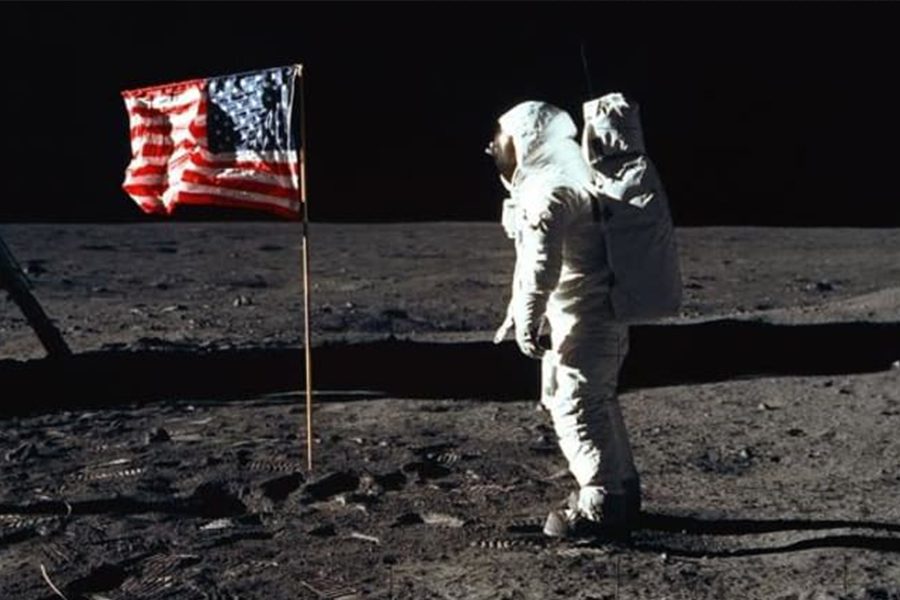 Giant step indeed.
Giant, more than anything, in its impact on how we view the world.

Here’s what Neil Armstrong said: “It suddenly struck me that that tiny pea, pretty and blue, was the Earth. I put up my thumb and shut one eye, and my thumb blotted out the planet Earth. I didn’t feel like a giant. I felt very, very small.”

A new perspective.
And with it, a new sensitivity.

1969 was also the year that Greenpeace was established.

We’ve moved on since then.
Environmental activism has evolved into environmentally active consumption.
Clean food. Recycling.
“Good for me, good for the planet.”

The world after COVID-19.
I am not sure what tomorrow looks like. Who is?
But I am sure it will be different to yesterday.
Because it’s how we view the world that determines our behaviour.
That view has changed.
Now the rest will flow… 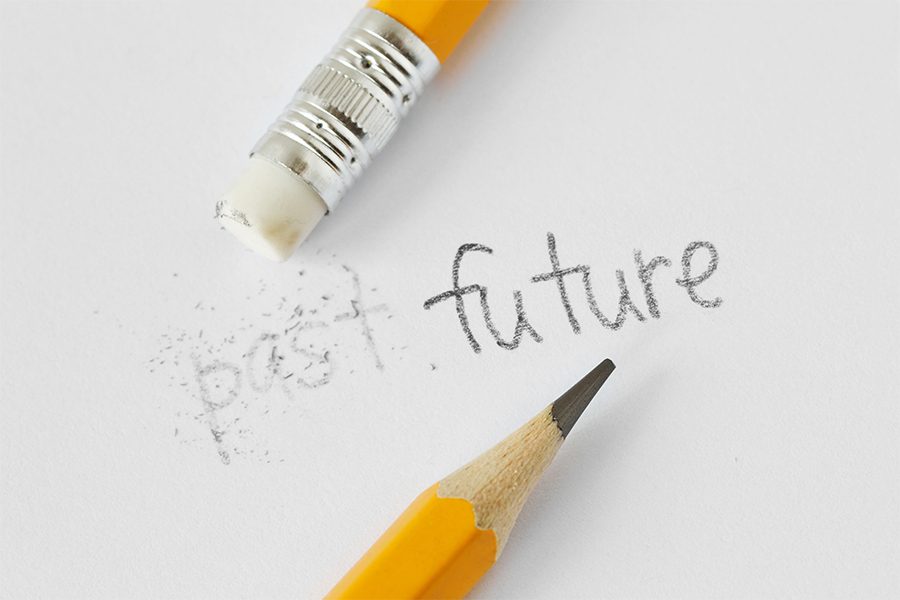 We’re all facing the difficult task of “getting back to normal.”
It will be a new normal.
A normal in which people, for example, will wash their hands diligently.

I predict a softer, gentler, more sensitive and sustainable normal.
A more respectful normal.
More respectful of the planet.
Of each other.
Of ourselves.
Of life.

Cast your mind back a few months.
Greta Thunberg addressing the United Nations.
Named Time magazine’s Person of the Year a few months later.
Incurring the wrath, fury and disdain of Donald Trump.

Yuval Noah Harari, author of Sapiens recently spoke about how the USA, “traditionally the responsible adult” has abdicated its role as global leader. He went on to praise Greece, who, he said, “is doing an amazing job in containing this epidemic. If I had to choose between Greece and the United States to give us a plan of action, I would definitely choose Greece.”

Hang on.
Did he say Greece?

This took some leadership on the part of the Greek government.
But it also took a lot of collective discipline from the Greeks.

It’s not the first time I’ve seen the Greeks respond in this way.
I remember 2004.
The incredible volunteer effort around the Athens Olympic Games.
The spotless streets in Plaka.
The respect for special traffic lanes.
And that remarkable Opening Ceremony.

Here’s what a journalist from Reuters had to say…”The most beautiful and moving Opening Ceremony in Olympic history. This spectacular event told the story of a country steeped in pride for its remarkable cultural heritage; a country which has made an incredible contribution to modern civilisation. The ceremony captured the Greek joy of life, the soul, heart and spirit of a newly transformed modern nation. It gave vision for the future. It gave Greece a role in the modern world.” 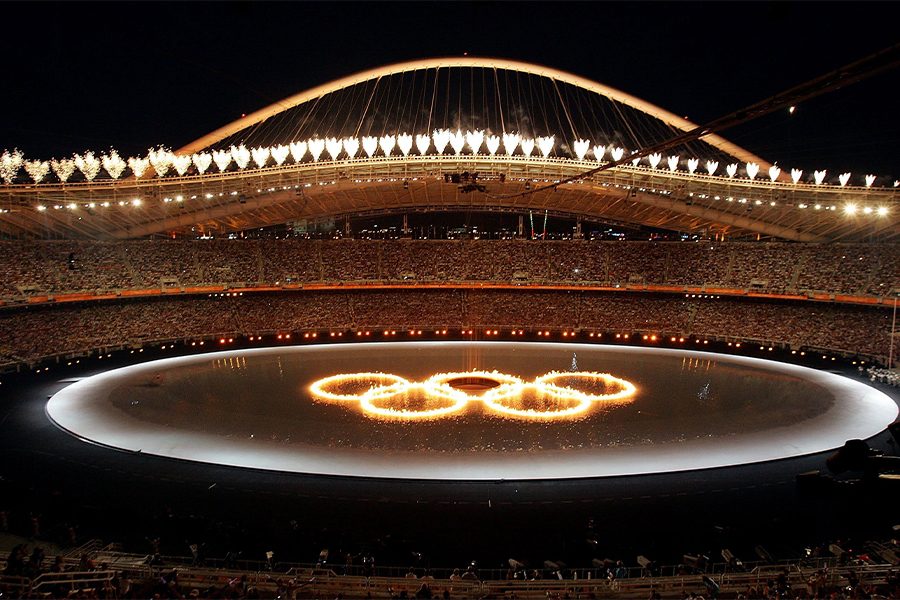 We had an opportunity.
We blew it.
And a few short years later we entered one of the worst recessions in modern times.We have another opportunity.

Please.
Let’s not lose this opportunity.
We need to share this treasure with humanity.
Because we all need humanity.

We need each other.
We need life.

Our land is full of treasures….
Let’s not forget this

Constantin Xenakis and his Poetic City