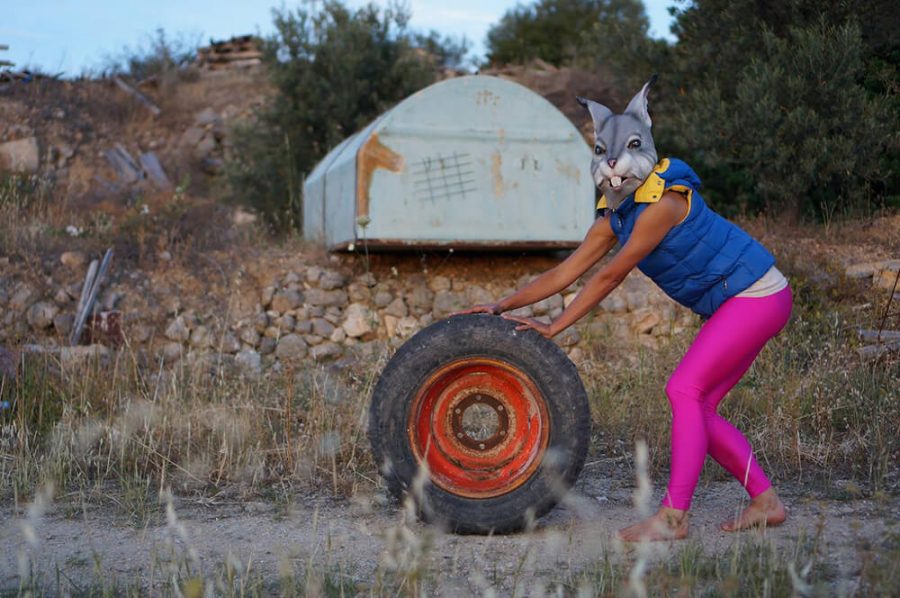 WHAT: The second edition of a festival that honors a hodgepodge of experimental public performances.

Tsak Bam Festival is a festival of nonconformity, one that encourages atypical contemporary performances, and in its second run, Tsak Bam will span three days. The spontaneous performances will take place on the island of Aegina, where the Yurt and the pistachio field surrounding it will be transformed into a series of makeshift stages for plays, installations, film screenings, musical performances and visual arts. Tsak Bam will also feature workshops for both children and adults in the Mikro Sudio, including the basics to African drumming, theatrical improv and movement courses.

WHERE: Island of Aegina in Yurt, Kavouropetra area