Menu
Home | What's On | The Phantom of the Opera

The Phantom of the Opera 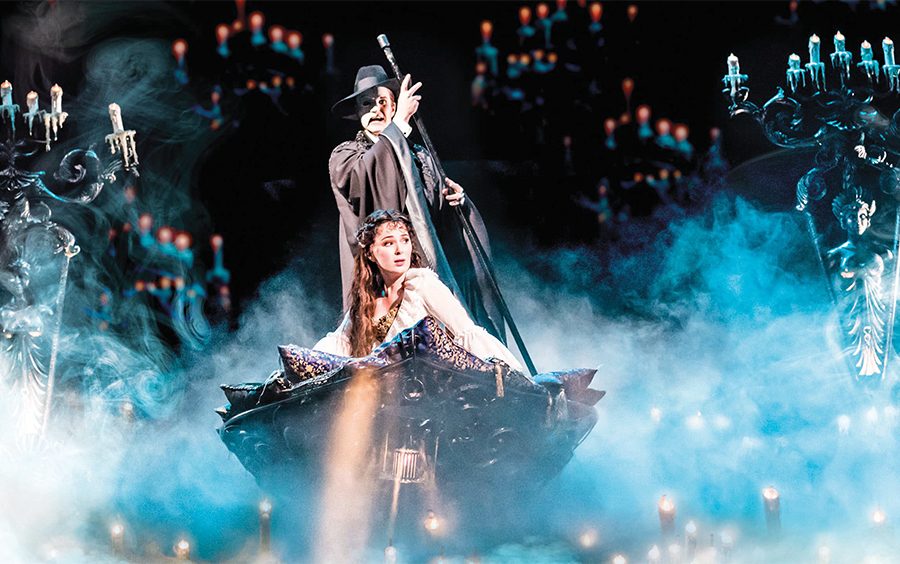 WHAT: Based on Le Fantôme de l’Opéra by Gaston Leroux, Andrew Lloyd Webber’s gothic spectacle with its powerful, musical score remains one of the greatest musicals of all time. The action follows the dramatic stand-off between beautiful soprano Christine, her lover Raoul, and the mysterious masked figure who dwells beneath the Opera House. Phantom has played in 166 cities around the world and comes to Athens for the first time.

Peter Pan by the Black Theatre of Prague