The Greek Freak’s life story on the big screen 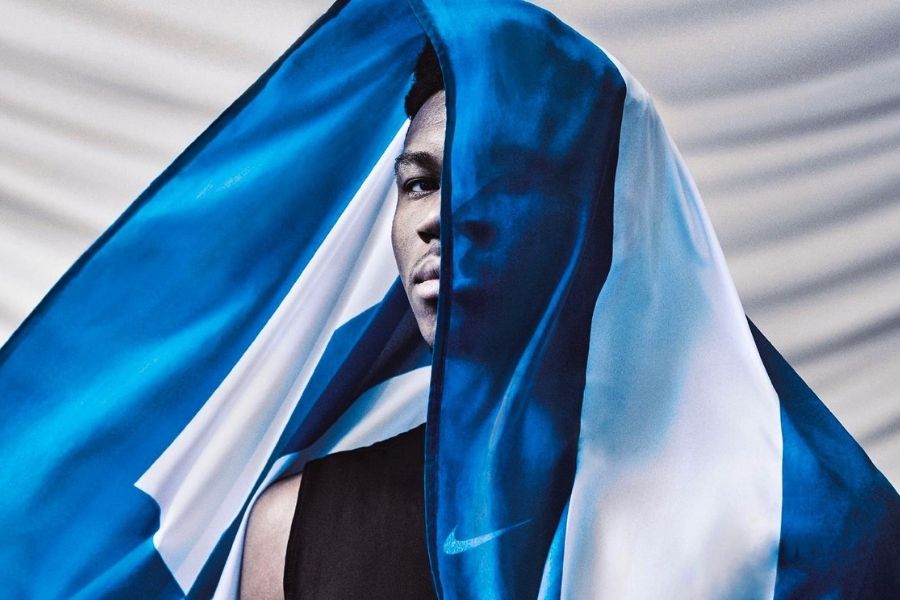 From his family’s journey as undocumented Nigerian immigrants living in Greece, to his current ranking as one of the NBA’s brightest stars, the inspirational story of Milwaukee Bucks defender Giannis Antentokounmpos has all the makings of a slam dunk. Clearly, Disney agrees.

Giannis Antentokounmpos’ real-life struggles and successes get the film treatment. Walt Disney Studios announced the development of a live-action film called Greek Freak, based on the Milwaukee Bucks star and his family. The movie will chronicle his family’s journey as undocumented immigrants from Nigeria living in Greece, to his talent being discovered by a sports coach that catapulted him and his brother to success. At 18, Antetokounmpo became one of the youngest players to enter the NBA, after the Bucks selected him with 15th pick in 2013. Since then, the defensive player has established himself as one of the league’s biggest stars, having secured a slew of accolades, including NBA Defensive Player of the Year (2020) as well as two MVP awards.

Antetokounmpo confirmed the film in a couple of tweets, informing his followers that the casting search was underway. Greek Freak will be helmed by Nigerian director/writer/actor Akin Omotoso. There’s no word on when it’s expected to premiere on Disney+. Watch this space! 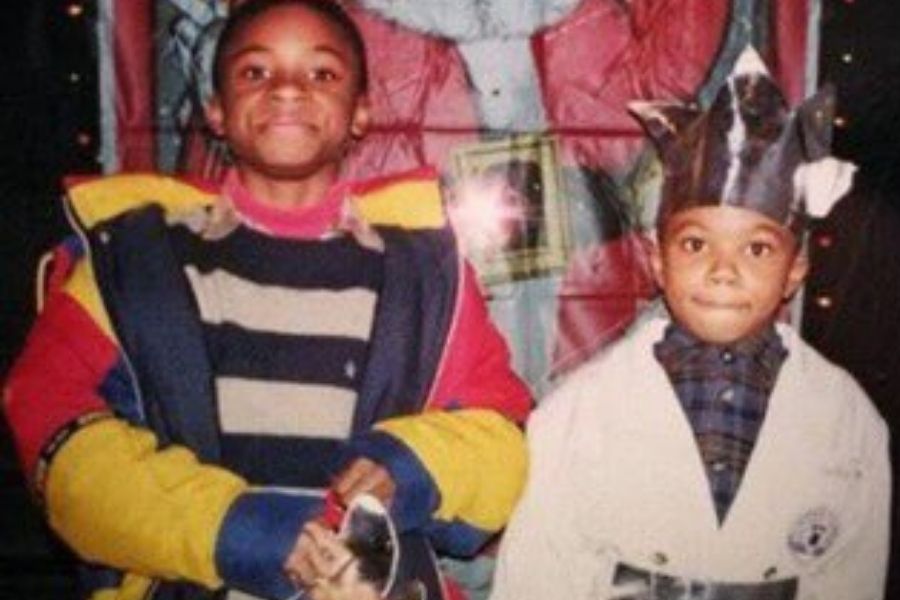 Giannis Antentokounmpos and his brother