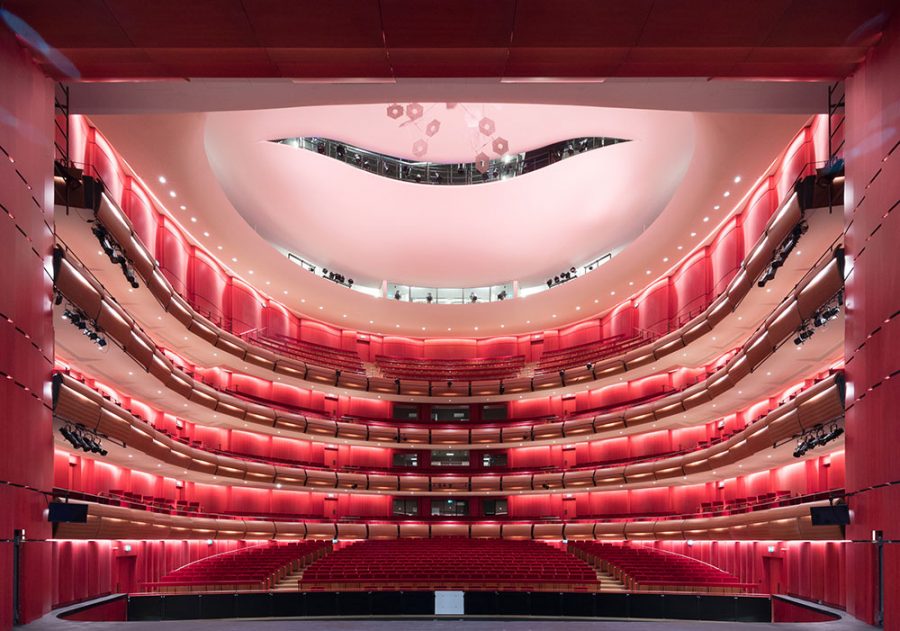 Gounod’s Roméo et Juliette – a favourite ever since its 1867 debut in Paris – is the first in a series of works to be presented by the GNO from the French repertoire over the next three years. This immersive and radiant performance (in French with Greek and English sub-titles) involves the Orchestra, Chorus, Corps de Ballet and Soloists of the Greek National Opera.

Four long duets for the lovers from Verona and their famous arias garner the most interest but also help push the story forward from their innocent first meeting until their tragic end; from Juliet’s light-hearted waltz to her “Poison Aria”, from Romeo’s ecstatic song to his inconsolable monologue dedicated to the memory of his Juliet.

Tickets from €10. For more information and to buy, visit HERE 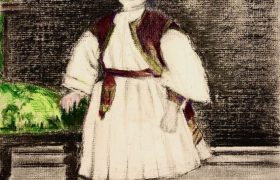 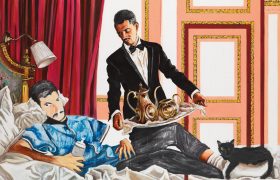 Cat on a Hot Tin Roof

Tsarouhia: Getting under the sole of…