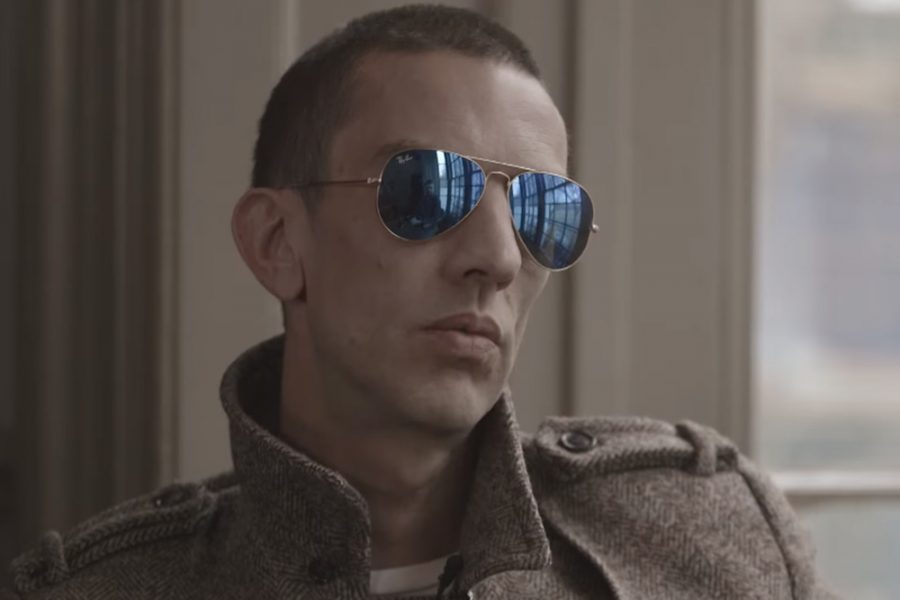 Richard Ashcroft to headline at Release 2018

WHAT: A red-hot double bill as Richard Ashcroft and Rag’n’Bone Man headline the first day of Release Athens 2018.

The former The Verve frontman has stepped in to appear at the first day of Release Athens 2018 on May 31 after London Grammar recently cancelled their Athens appearance due to the ill health of lead singer Hannah Reid.

For the first time, Athens audience will hear live classic Verve anthems such as Bitter Sweet Symphony, The Drugs Don’t Work and Lucky Man along with top moments from Ashcroft’s solo career, including A Song For The Lovers, and tracks from his most recent album These People.

Ashcroft will be joined by one of the UK’s biggest chart toppers Rag’n’Bone Man, the “good giant” of soul/blues/pop, the man who “swept the board” with his album “Human” over the past twelve months.

As always, Release kicks off the capital’s Summer of Music at Nero Square, a beautiful seafront location, with easy and quick access from everywhere – and by any means of transport – to Athens.

Initial pre-sale prices for the opening day start from €80 (increasing to €100-130 in later phases). Tickets are on sale now online at www.releaseathens.gr and www.viva.gr or by phone on 11876.