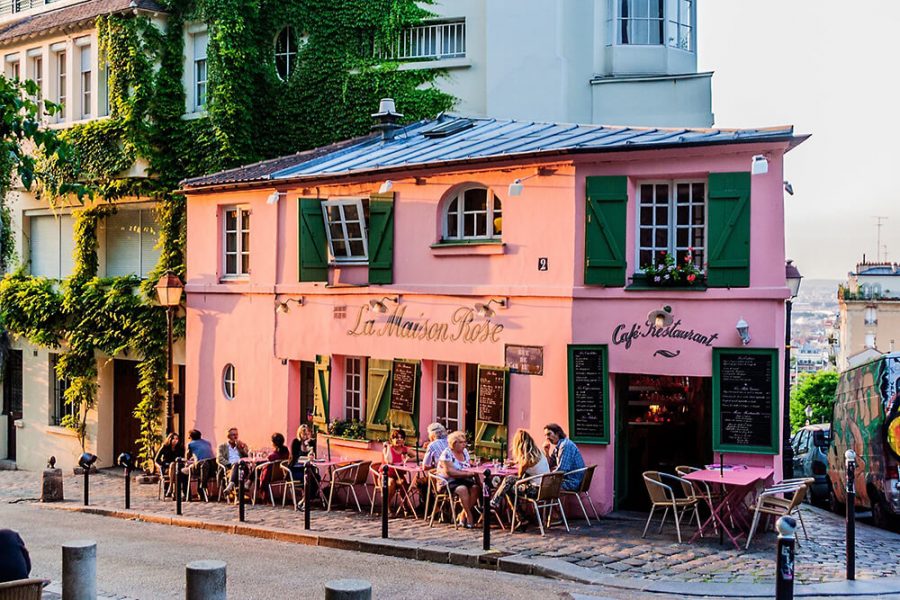 WHAT: Enjoy an underappreciated enclave of Athens: Little Paris. Located off of Omonia Square and consisting mostly of streets with French names and historically French-influenced, this area is celebrated every year with a guided tour that culminates in a free ten-day festival. This year’s festival is themed ‘Mai 1968. Cinquante ans apres…’ (May 1968. Fifty years after…) and delves into the mass revolution that took place in 1968, called the French May, and hosts a variety of events and artists inspired by the revolution’s ideals. This cultural and historical event is l’endroit à être (the place to be) this October! 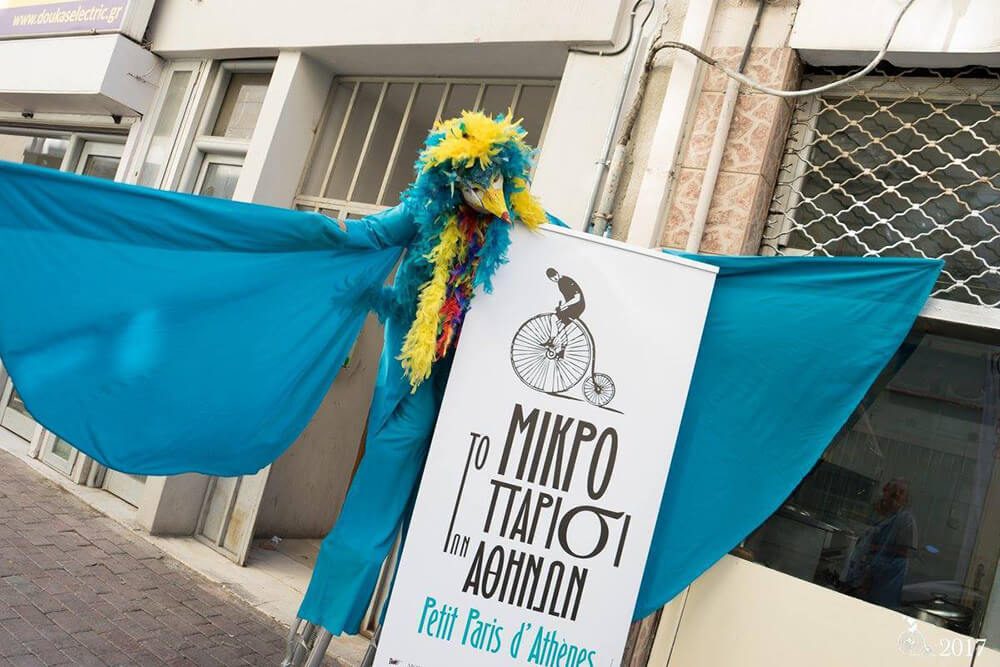 WHERE: Little Paris is located off Omonia square, around Vathi square, up to Karaiskaki and Metaxourgio squares and to Larissa station. 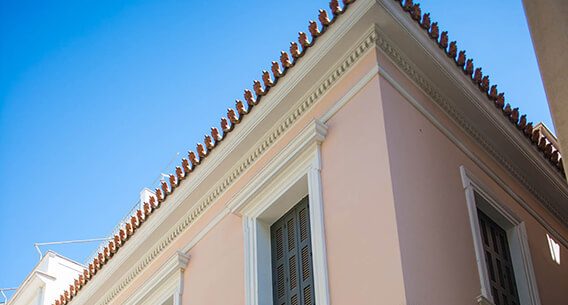