Peter Maneas’ Greek Odyssey is just what the doctor ordered 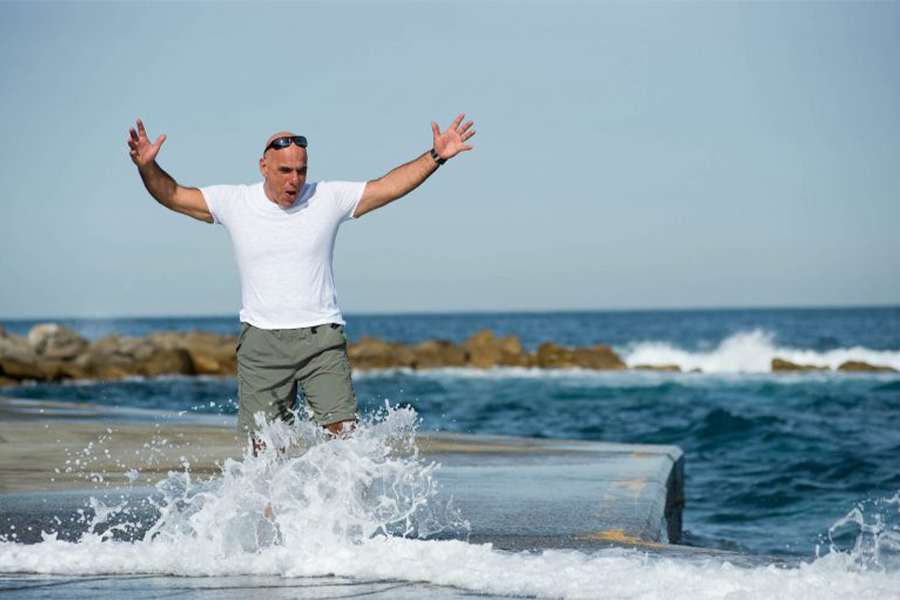 Sail the Greek islands with the charismatic Peter Maneas as he takes his superyacht to 227 of Greece’s inhabited islands. My Greek Odyssey is a 13-part series where Peter explores their rich history, culture, cuisine, and people as well as their hidden secrets and surprises. Series One starts in Athens and travels to the Saronic and Ionian islands including Hydra, Spetses, Corfu, Zakynthos, Corfu, and Kythira.

Get ready to get bowled over by the beauty, uniqueness and sheer splendour of Greece with My Greek Odyssey, now available on Amazon Prime. Hosted by charismatic and larger-than-life character, Peter Maneas, the 13-part travel series will take viewers to some of the most spectacular and unique islands in Greece. But don’t be mistaken in thinking My Greek Odyssey is just another travel show – this journey is far from ordinary!

Peter has sailed his super yacht Mia Zoi (translated from Greek meaning One Life) amongst the Saronic and Ionian Islands, visiting fascinating destinations including Hydra, Spetses, Corfu, Zakynthos and Kythira. Throughout the series, he visits some jaw-dropping, colourful sites as well as little-known gems that rarely get a mention. Along the way he explores the rich history, culture and cuisine of Greece and meets some truly unique people. 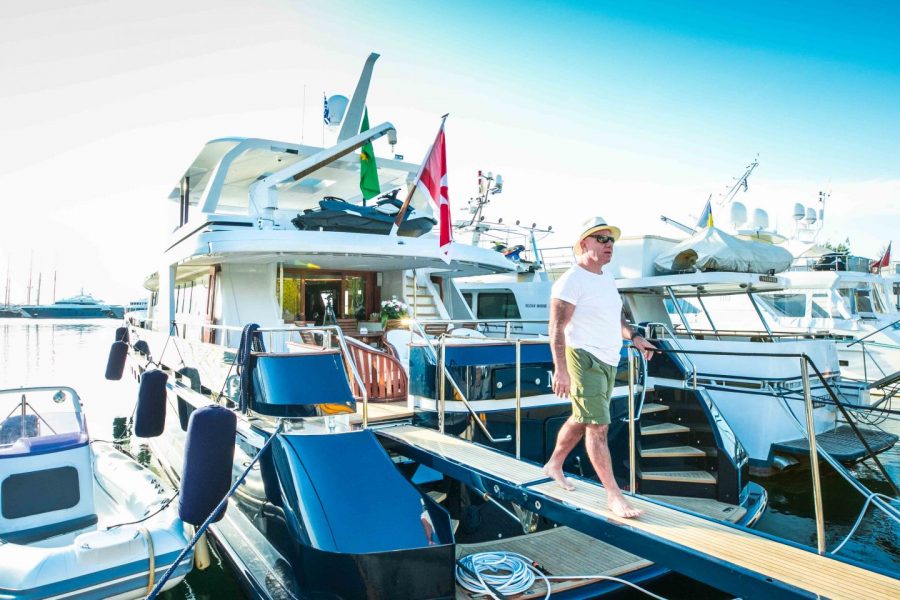 My Greek Odyssey is Mia Zoi – ‘One Life’

In an interview with Australian newspaper Neos Kosmos, Peter, a successful Sydney-based businessman, said that bringing his idea of an engaging and educational travel series to life has been a dream of his for at least five years. “Being of Greek heritage myself, I just love Greece so much,” he said. “I’ve been travelling there since I was 10 years old. I spent six months living there when I was a child and it changed my life. Over the years, whenever my wife and I visited, she’d take little videos of me where I’d describe the sights. That gave me the idea to put together a show where I could share all these amazing places that I love to visit with other people.” 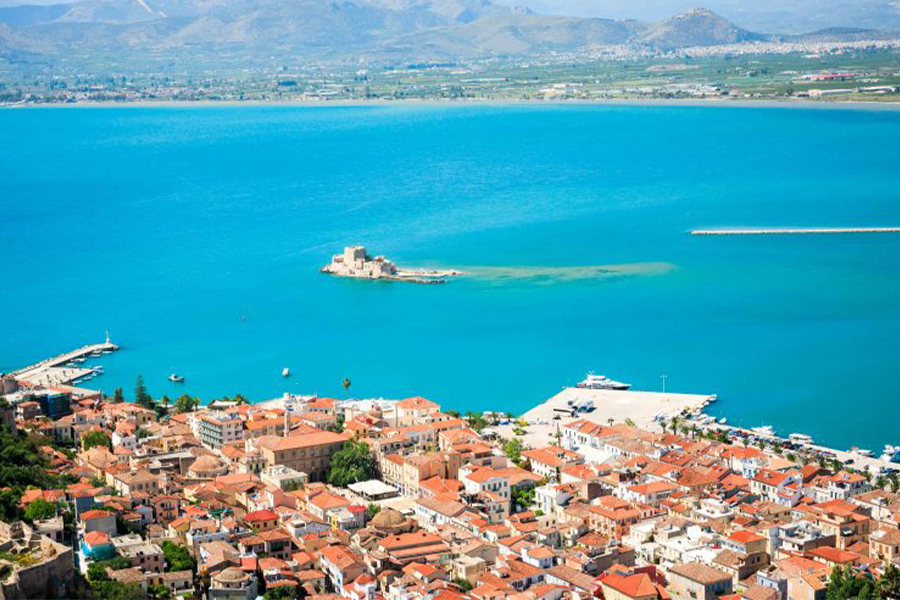 “Every island has its own personality, so the diversity is endless, Peter said. “For instance, the 17sqkm island of Oinousses is home to 30 shipping families and is completely unique. Most people look at Greece and think of the usual top destinations of Santorini, Mykonos, Corfu, Crete and Athens. They forget about all the other islands. I really wanted to show people that there’s so much more to experience. Greece has also been through some tough economic times in recent years and yet it’s beauty, weather, architecture and warmth of the people hasn’t changed. It’s still totally worth it.

“You only live once, so it’s important to get the most out of your life and have incredible experiences no matter what,” says Peter. “I can’t wait to entertain, educate and inspire viewers to make the Greek Islands their next holiday destination!”