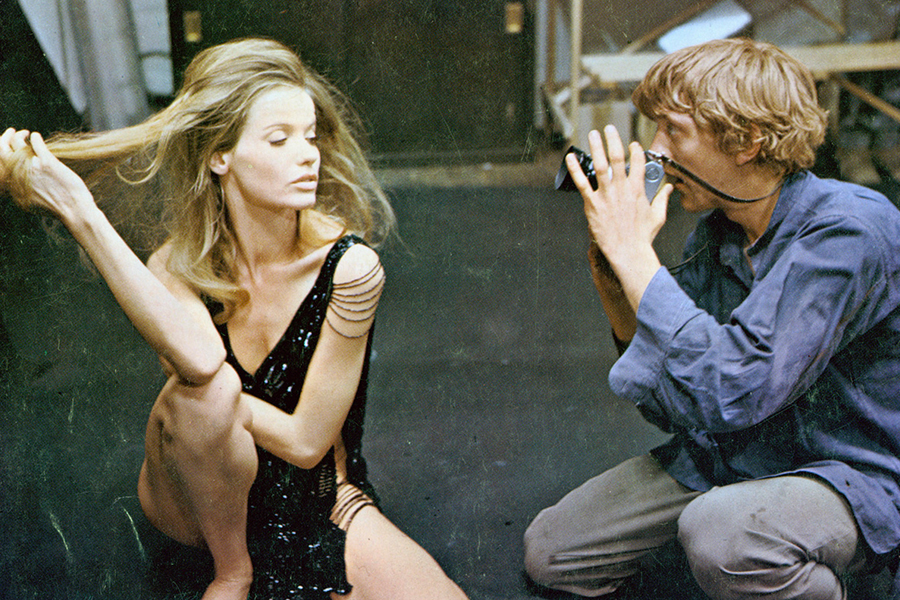 WHAT: For the fifth summer running, Park Your Cinema brings the visitors of the SNFCC a selection of classic movies, to either discover for the first time, or enjoy anew on the big screen.

September’s projections at the SNFCC Great Lawn bring this summer’s programme to a close with two of the most representative films by Italian creators of massive renown and acclaim, which carry a particular kind of… “semiology”. From the background of a London park (wink-wink) to the busy streets of the “good life” of Rome (both in the 60s), cinema becomes a means of escape in a time that might seem more carefree, but is loaded with existential questions that are just as apt in the present day. After a summer season of pure entertainment (that we sorely needed), Park Your Cinema turns to something a little more meaningful to keep us going until next summer… 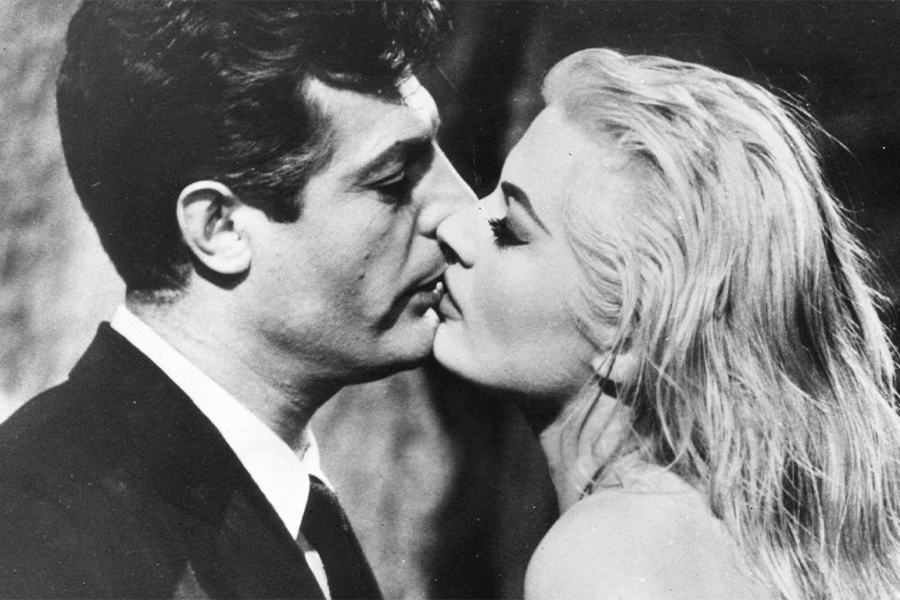 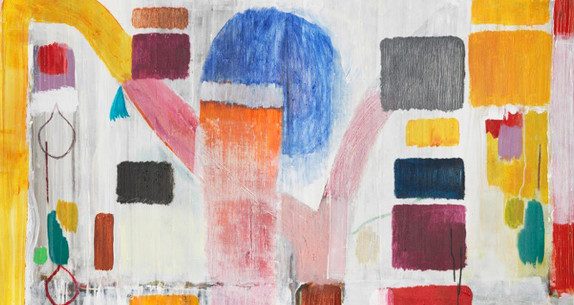