Menu
Home | Culture | Melina Mercouri: Remember me and Love Me

Melina Mercouri: Remember me and Love Me 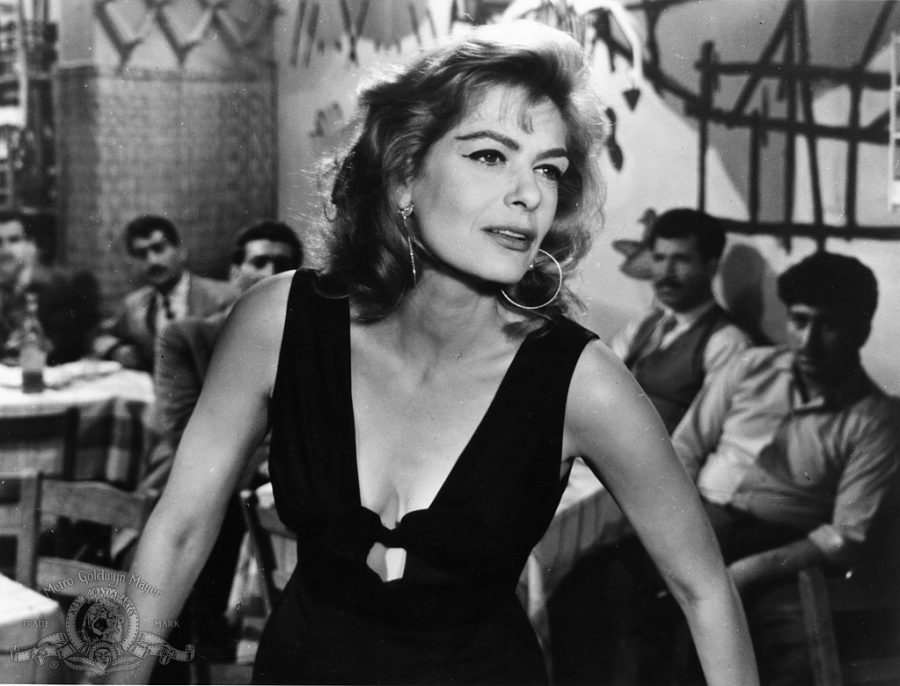 What: One of the most influential Greek figures in cinema and politics, Melina Mercouri’s raspy voice and fierce activism fired the imagination of a whole generation of Greeks. She remains as beloved as she was in her lifetime – a retrospective on her life at Technopolis celebrates her multi-faceted personality and bolsters support for one of her pet causes: the repatriation of the Parthenon marbles.

The exhibition at Technopolis, curated by the director of the Museum of Cycladic Art, Nikolaos Kaltsas, was intended to showcase the life and times of Melina Mercouri on the occasion of her 100th birth anniversary in 2020. Held two years later thanks to the pandemic, the exhibition presents stunning photographic and audiovisual material, costumes, movie posters, memorabilia and documents and personal letters to cinematic legends.

Ruins and Fragments at the Gagosian