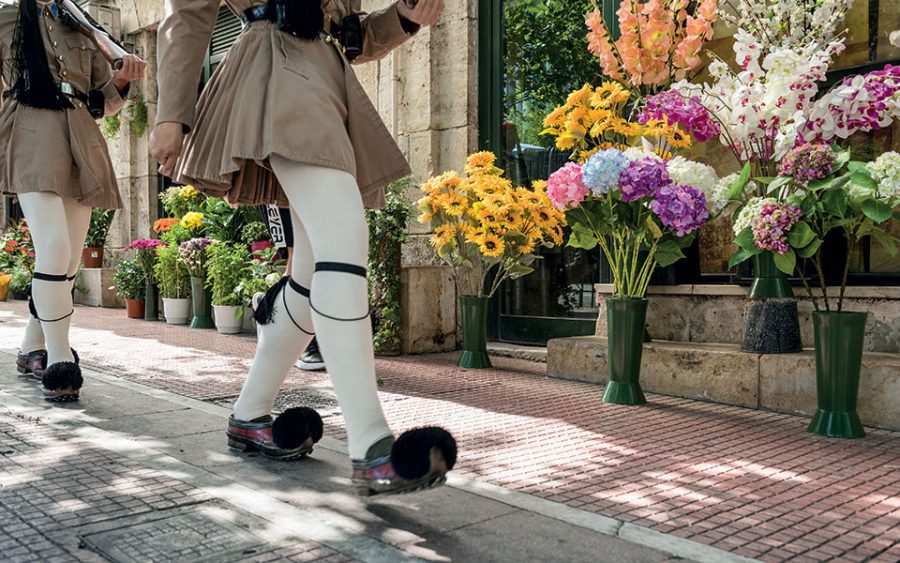 The array of florists flanking the Greek Parliament have been as much a city landmark as the monument they were supposed to service – the Tomb of the Unknown Soldier. Tourists and locals would buy flowers to lay at the tomb, and the shops became a city fixture.  Dating back to 1932, of the 11 flower shops that were passed down generations, only a handful have survived, innovating their offering and engaging in social entrepreneurship by employing marginalized individuals. In their newly refitted premises, the florists share space with the Hellenic Heritage Museum Shop that stocks poetry books, terracotta souvenirs, silk ties and more. 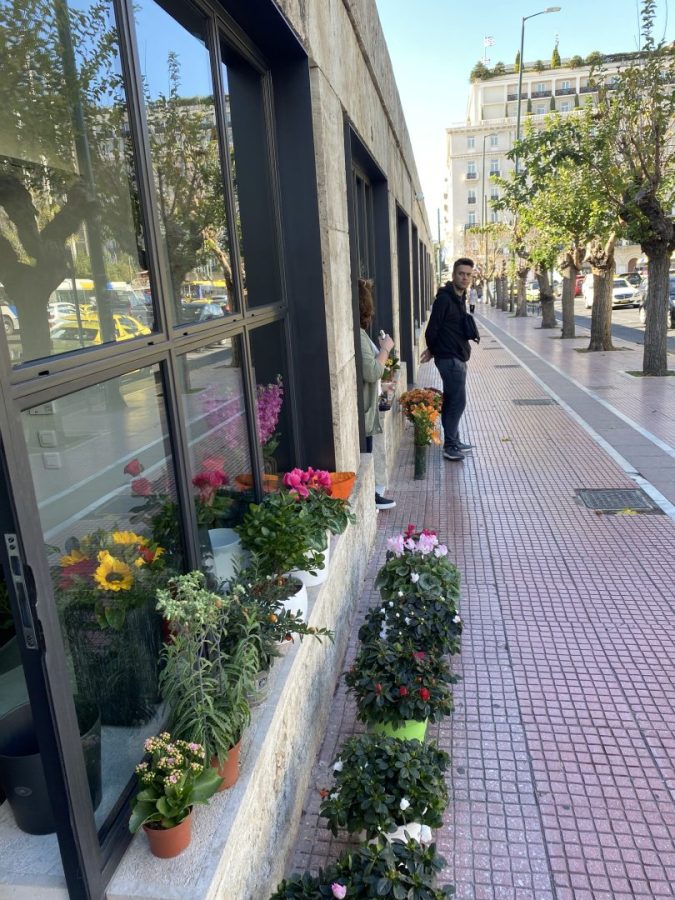 ‘See you at the louloudadika’ – a regular rendez-vous point along Vas. Sophias for Athenians, these florists have borne witness to the city’s recent history – through war, dictatorships and the tear-gassed smog of demonstrations at Syntagma during the decade-long economic crisis. But through it all, the colourful stretch of florists brought cheer to Athenians. It made for a reliable pit stop to buy flowers for a dinner date and the sight of seasonal blooms made for a visual treat for weary commuters. 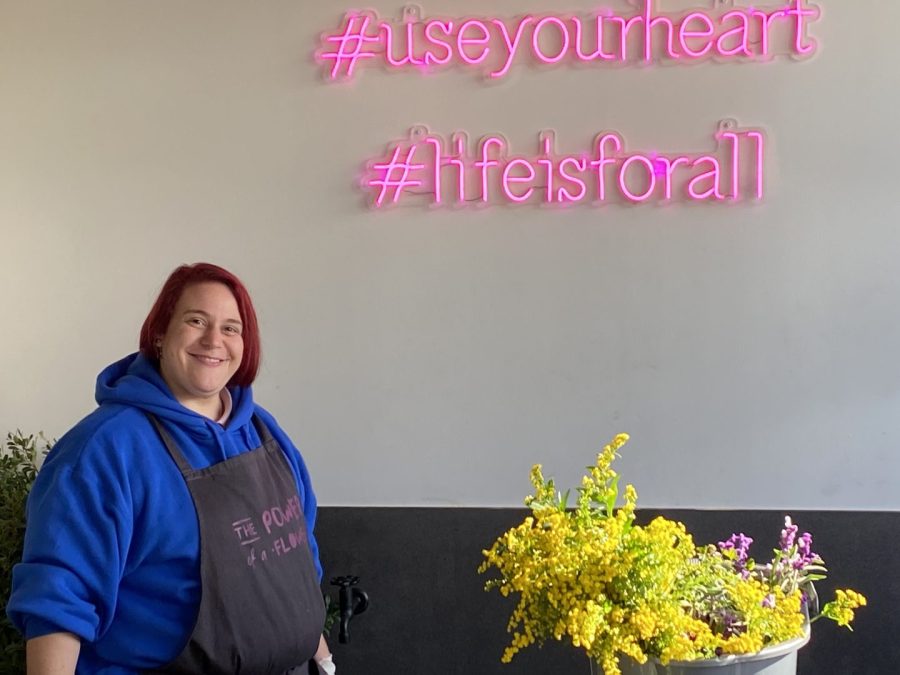 The Power of a Flower as a catalyst for change, inclusivity and social entrepreneurship

In its new incarnation, the flower shops have a beautiful wood façade with flowers etched on to them. It’s not just the façade that has had a makeover. The florists here, recognizing the need for change, have adapted their business practices too, to reflect a progressive shift. They now state the provenance of their flowers – with a large majority of them sourced locally in Attica. They engage in social inclusivity by training and employing marginalized individuals. One of the florists – the Power of a Flower (thepowerofaflower.gr) delivers flowers to your doorstep every week for a monthly subscription. 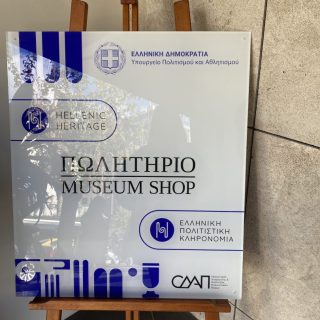 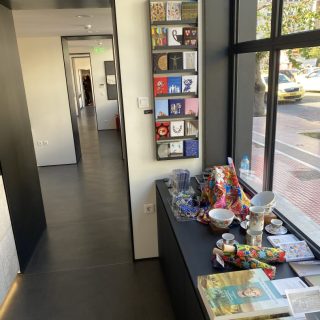 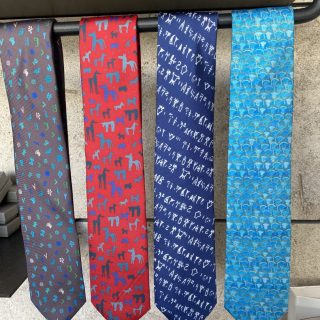 Right next to the florists is the newly opened Hellenic Heritage Museum Shop. A quick visit revealed interesting finds for gifts and stocking-fillers: The Poet’s Voice, a selection of poems by CP Cavafy and George Seferis, translated into English by Edmund Keeley and Philip Sherrard, silk ties with Hellenistic motifs for 70 euros, terracotta figurines and ritual bronze vessels for smudging sage from 38 to 130 euros apiece.

These louloudadika are indeed part of the city’s ‘living museum’ that need all our support to thrive.

Drink till you’re Clumsy at The Clumsies Legendary Bar Show