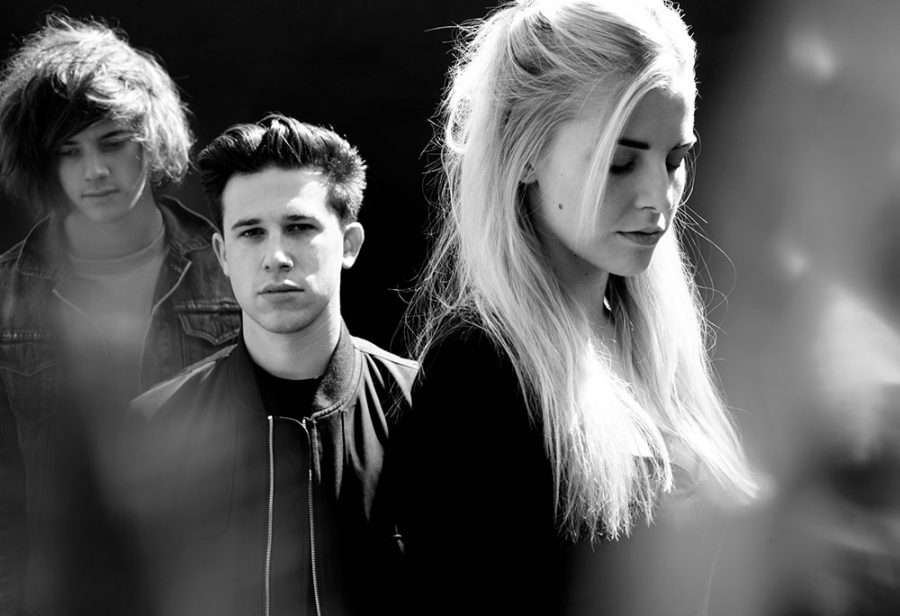 Disappointing news for fans of London Grammar. The much-loved indie pop band have had to pull out of headlining at this year’s Release Athens 2018 Festival on May 31 due to lead singer Hannah Reid’s health.

Release Athens 2018 have made the following announcement:

“In the coming days, there will be developments on the subject, which we will be immediately informed about.

The first day of Release Athens 2018 will still be held on May 31 with the participation of Rag’n’Bone Man and other artists to be announced soon.

Ticketing pre-sale for the three days of the festival continues normally and is shaped as follows:

For May 31, until the announcement of new names, the price is adjusted to 25 euros (single) and 45 euros (double).

For the three-day ticket, the price is adjusted to 90 euros.

For those who have already purchased a Day 1 ticket, there will be special care and an announcement as soon as possible.”

Here’s what singer Hannah Reid had to say to her fans: 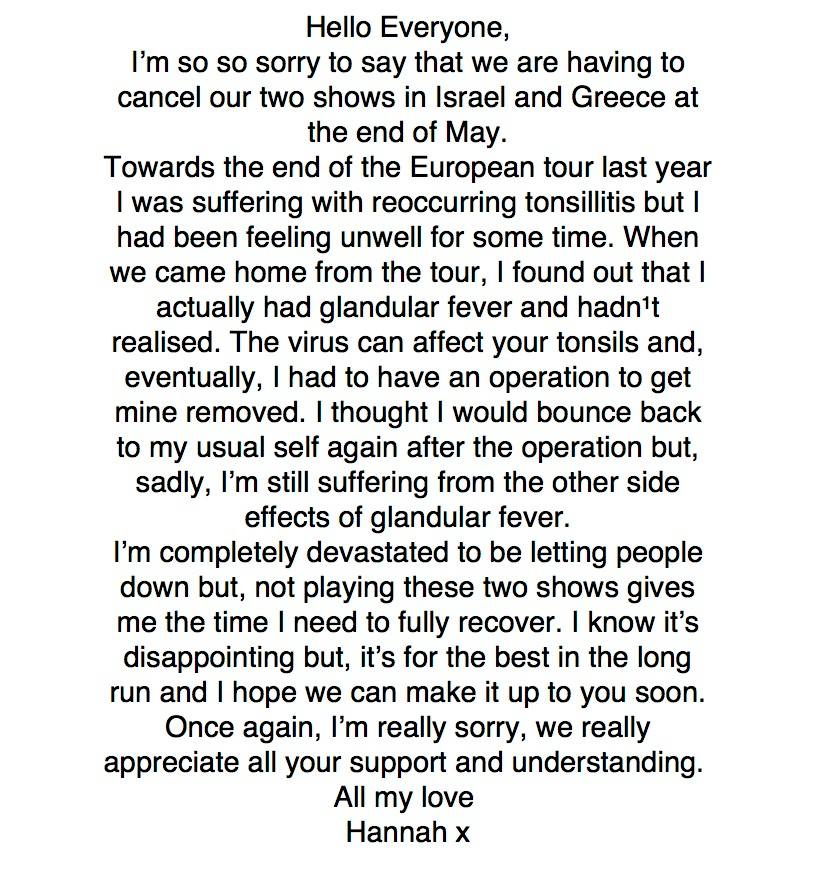