Greece must implement more than 70 prior actions by June 14 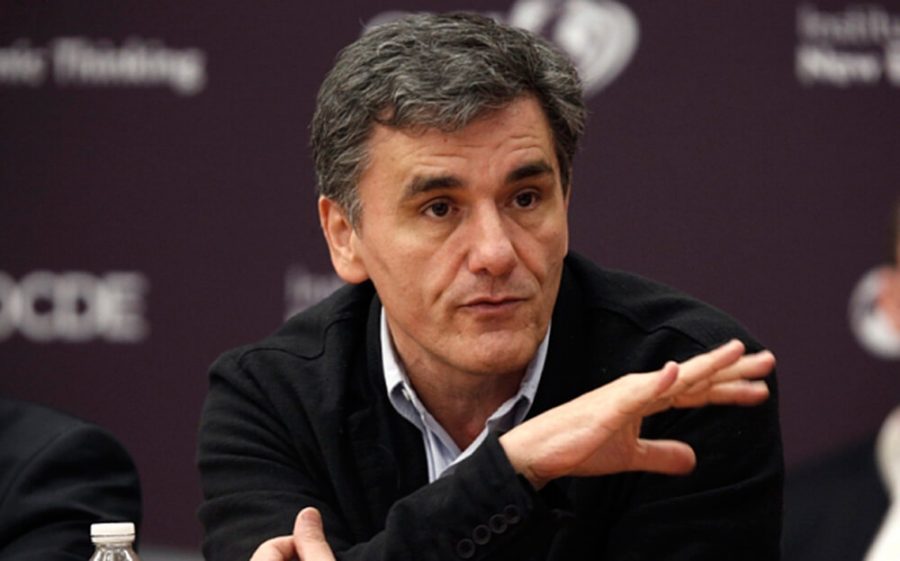 Eurozone finance ministers will only approve the disbursement of Greece’s fourth loan installment after the Greek government has completed 88 pending prior actions, a European official said last week. As of now, 10 prior actions have been codified into law and the rest are either in stages of implementation or awaiting approval.

The government has until June 14 to complete the prior actions.

The pending prior actions will be tabled in a draft bill to a parliamentary committee by June 12 following an emergency procedure in order to complete Greece’s fourth program review, according to Parliament Speaker Nikos Voutsi.

If the government succeeds in implementing the remaining prior actions, the first disbursement of 5.7 billion euros could be made as early as the end of this month, according to the head of the European Stability Mechanism (ESM) Klaus Regling.