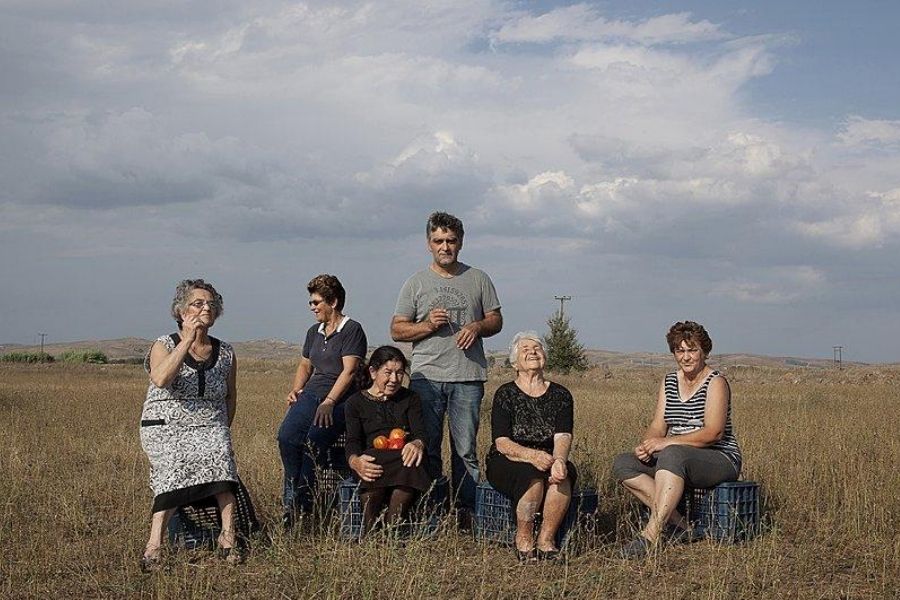 Athens– Greece in a Box is a freshly built online platform with a unique collection of award-winning documentaries about Greece, available for rent or purchase. Greece in a Box was created to allow an international audience to enjoy and share unique Greek stories.

Special focus is given to projects promoting Greek history, identity and culture. From Greece’s most famous musical clan in Crete, to the uplifting story of Greek villagers who tackle the world market with organic tomatoes, and the human experience of population exchange between Greece and Turkey in 1922, the platform offers an amazing selection of films that capture the people, stories and events from Greece’s past. 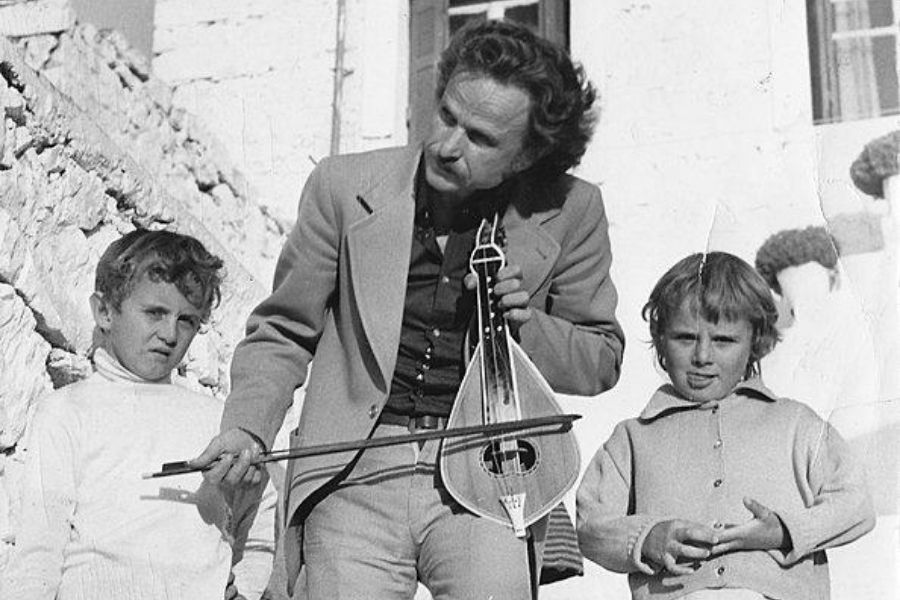 Family Affair, about the renowned musical clan Xylouris, is among the selections available for viewing through Greece in a Box. ©Courtesy of Greece in a Box

Many of the films in the selection are accompanied by educational kits that offer children, families, and teachers the opportunity to delve into important issues connected to Greece. These documentaries are also recommended for screenings within schools, universities, and other educational organizations.

The films are intended for private use and are suitable family and educational viewing. For further information about public or educational screenings, email: info@anemon.gr.

The following films are among the selections:

The 2020 Greek BIFF Oscar contender is a humorous and uplifting story of two ingenuous Greek cousins and five village women, who tackle the world market with their organic tomato products.

A film festival favorite exploring the extraordinary life-story and legacy of Jacques Mayol, the first free-diver to reach 100 meters below the sea and the inspiration behind the cult-movie The Big Blue.

This Greek Film Academy winner features Crete’s most famous clan of musicians, the electrifying power of their music and the sacred ties that hold them together. Meet the one and only Xylouris family.

The Game Must Go On
By Angeliki Andrikopoulou, Argyris Tsepelikas, 81 minutes (2010)

In an over populated Greek city, a group of children battle with the adults for the right to play in their own neighborhood. Both a critics and audience favorite, the film won Best Documentary at the Greek Film Academy and the LA Greek Film Festival.

Do you believe in Europe? A cinematic journey into the heart of the continent through the life-changing experience of young participants of the Erasmus mobility program.

From the Greek communities of Constantinople and Alexandria in the early 20th century, to the front lines of World War I and the changing face of Athens in the 1950?s, director Sandrine Dumas goes back in time to retrace the footsteps of Greek painter Thaleia Flora-Karavia.

An archive-based film about the impact of World War I on the Balkans, through unseen footage and historian’s contributions from across the region.

A film about one of the most powerful earthquakes of the 20th century which ravaged the Ionian Islands and the wave of immigrants that followed, based on archive and amateur footage of the 1950’s. Co-written with the late Greek-born poet and novelist Stratis Haviaras.

A landmark reassessment of the population exchange between Greece and Turkey in 1922-1924 and the experience of being “Twice a Stranger.” Part of the educational program: www.twiceastranger.net.

The Call of the Mountain
By Stelios Apostolopoulos, 52 minutes (2008)

Yannis left the White Mountain when he was 17. Now, he returns to the steep mountain sides of Crete, to face his past.

Life on the island of Ikaria, in a land rediscovering its own powers in order to survive the Greek crisis. A multi-awarded film about how to live better with less and why this is important for us today.

A DOK Leipzig winner telling the story of two refugee boys from Syria and Iraq who fled the war and ended up in a juvenile prison in Greece, wrongly accused of smuggling illegal immigrants.