Menu
Home | What's On | Garry Kasparov Returns to the SNFestival

Garry Kasparov Returns to the SNFestival 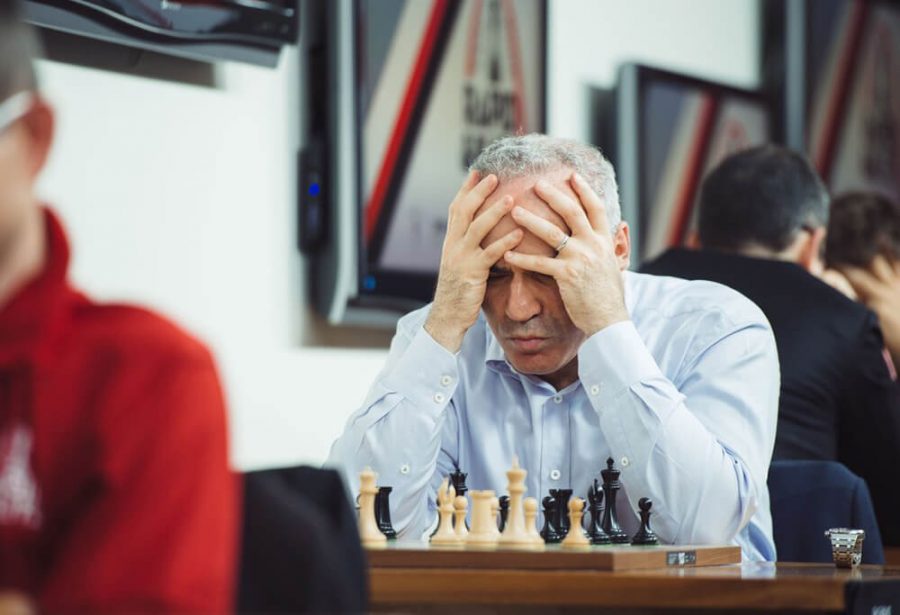 WHAT: The famed Russian chess grandmaster, writer and political activist Garry Kasparov returns to the SNFestival after a light-hearted showdown in 2017 when Kasparov opposed some of Greece’s young aspiring chess masters simultaneously.

He won. This year’s competition vows to be different. At 22, Kasparov became the world’s youngest undisputed World Chess Champion in 1985. From 1986, to his professional retirement in 2005, he ranked #1 in the world, excluding just three months. He is widely considered the greatest chess player of all time.

Animal Collective to Perform at SNFestival 2018