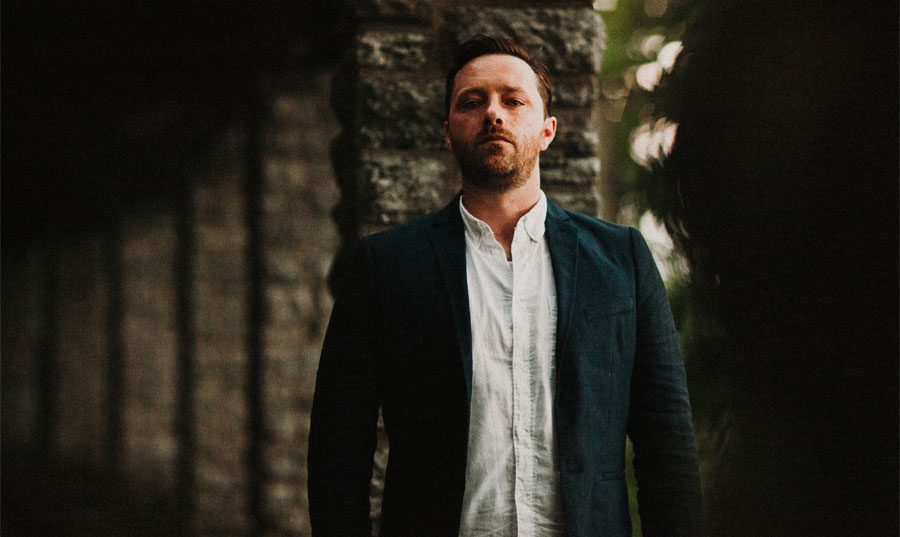 WHAT: Lovers of soul music must head to Kelly Finnigan’s first solo tour. Finnigan is the singer of Californian funk & soul band, Monophonics, and is branching out alone. His first solo LP was release in April 2019; expect to see deep soul vibes and and electrifying stage presence at his special solo performance, taking place at Gazarte. 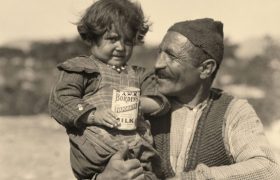