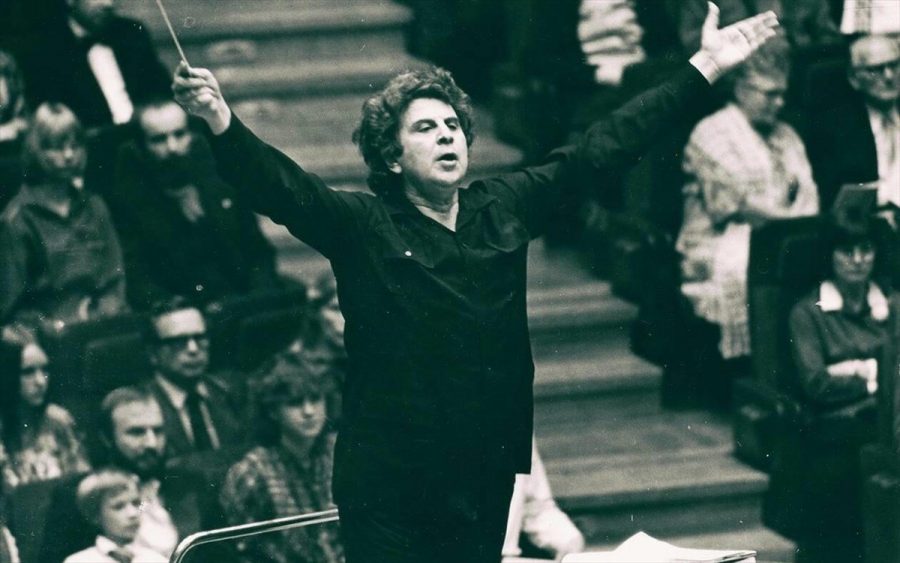 Not firearms or empty threats. Mikis Theodorakis used the power of his words and his music to rebel against the oppressive junta regime in his native Greece.

He passed away on September 2, 2021, to a hero’s farewell. A living legend, he was known world-over for his catchy score for Zorba the Greek, a film that captures the generosity of the Greek spirit, brilliantly embodied by Anthony Quinn. Other film scores included Costas Gavras’ trenchant satire against the military regime Z, and Serpico starring Al Pacino.

Theodorakis, like most artists and intellectuals, were forced to exile from Greece during the junta years. Humming or listening to a Theodorakis tune was considered a punishable offence! He used his exile to garner support for democracy in Greece by hosting concerts and campaigning with European leaders for change.

He was a prolific composer, and even composed three operas, but to most Greeks, he will always be remembered quite simply as O Psilos, or the Tall One as he was affectionately referred to. Standing a head higher than his compatriots he was a controversial presence, switching political sides often, but always as a metronome of resistance. To listen to his music was to understand his political ideals and the aspirations he had for Greece. 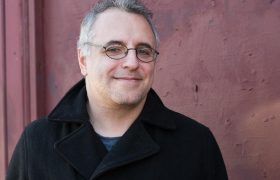 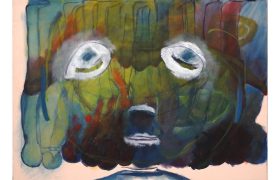 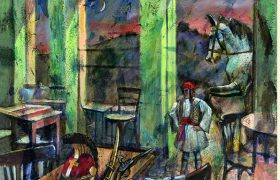