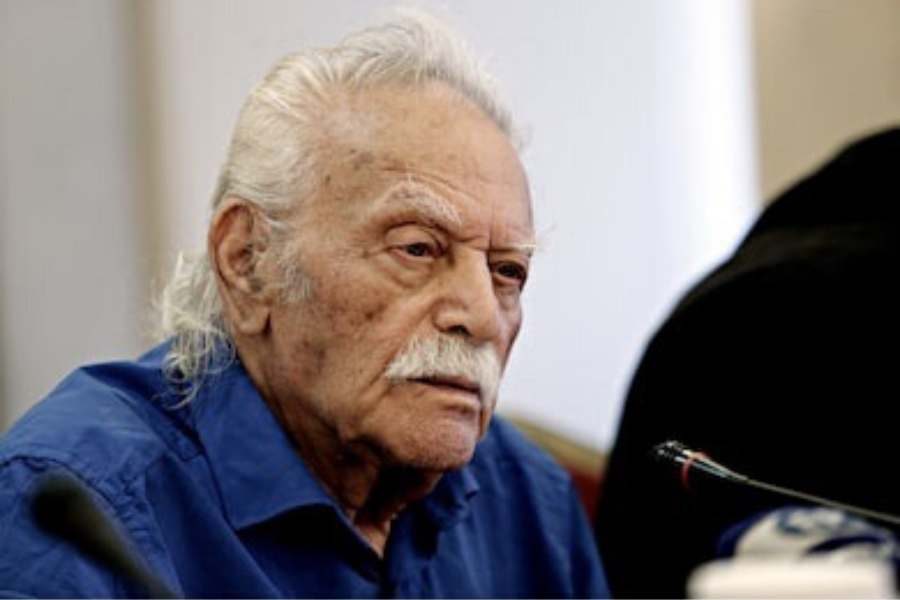 Celebrated as an inspiration to all occupied peoples to resist Nazi forces, Manolis Glezos, passed away today at the ripe old age of 98.  A lifelong activist, Glezos had a stamp issued in his honour by the Soviet Union and was the oldest elected member of the European Parliament, at 91!

It was on May 30, 1941 when two young Greeks,  Manolis Glezos and Lakis Santas, in a bold, intrepid move decided to remove the Nazi flag from the Acropolis. French President Charles de Gaulle claimed it was ‘one of the first acts of resistance against the Nazis in Europe.’ The two young students climbed the flagpole atop the Acropolis and removed the swastika, hoisted on April 27, 1941 to mark the presence of Nazi forces in Athens. A brave and defiant act, it inspired not only the Greeks, but all subjected people, to resist against the occupation, and established them both as two international anti-Nazi heroes.

The Nazi regime responded by sentencing the perpetrators to death in absentia. Glezos was arrested by the German occupation forces on March 24, 1942, and was subjected to imprisonment and torture. 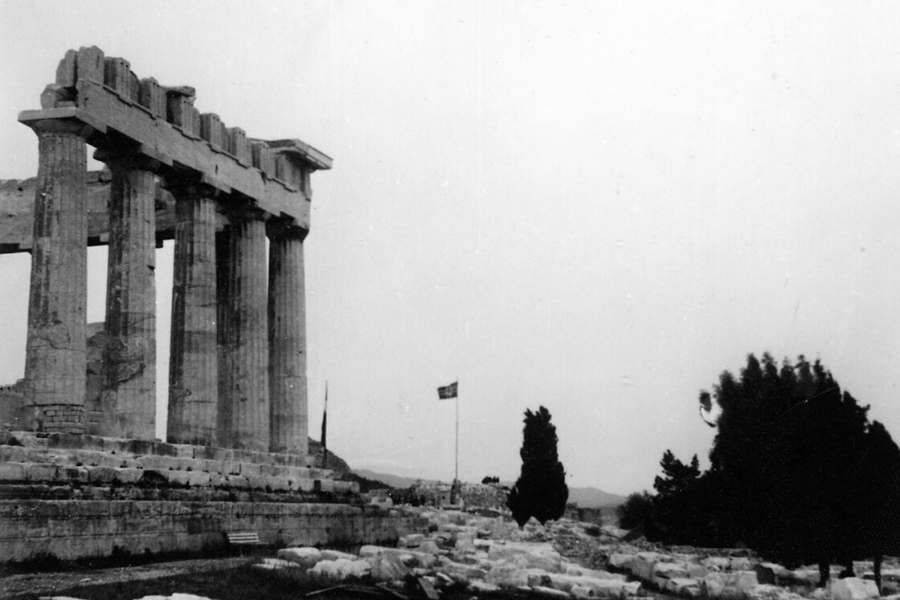 Glezos was a lifelong socialist; from the Greek Civil War to the junta and more recently against austerity measures in Greece, he wasn’t afraid to express his opinion. In his chequered political career, he spent a total of 11 years and 4 months in prison and 4 years and 6 months of exile.

Manolis Glezos was elected member of the Hellenic Parliament in 1951, under the flag of the United Democratic Front. In December 1958, he was arrested by the Greek Government and was convicted of spying, a common pretext for the persecution of the supporters of the left during the Cold War.  The Soviet Union reacted by circulating a postage stamp with Glezos and awarding him with the Lenin Peace Prize! He was finally released in December 1962, the result of a public outcry in Greece and abroad. 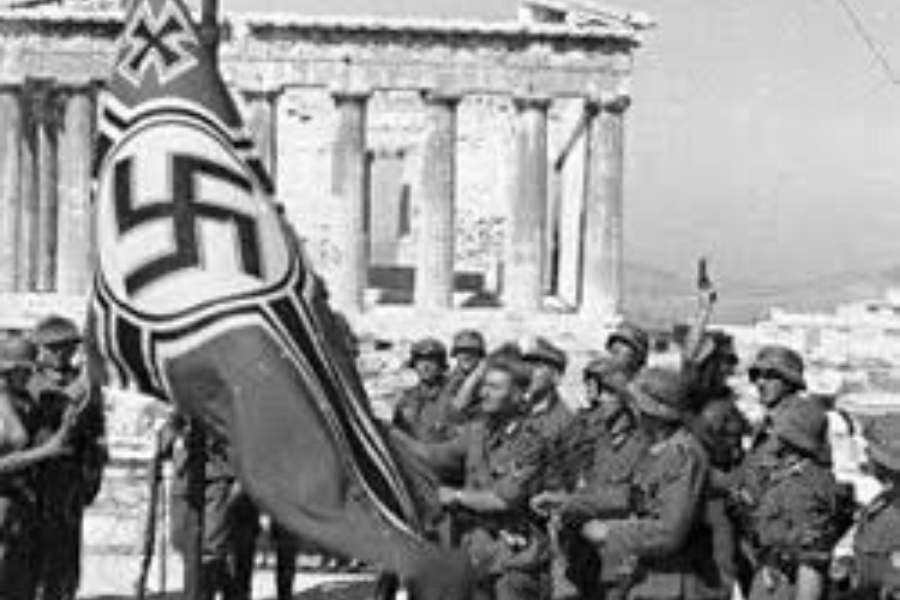 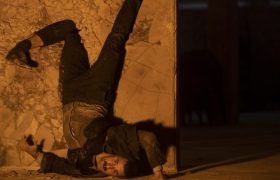 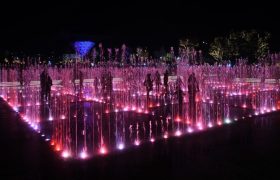 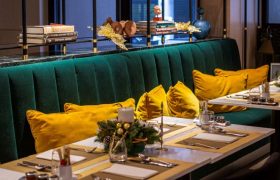 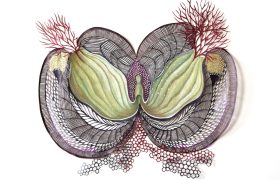