Menu
Home | What's On | Events, Exhibitions and Other Happenings this July!

Events, Exhibitions and Other Happenings this July! 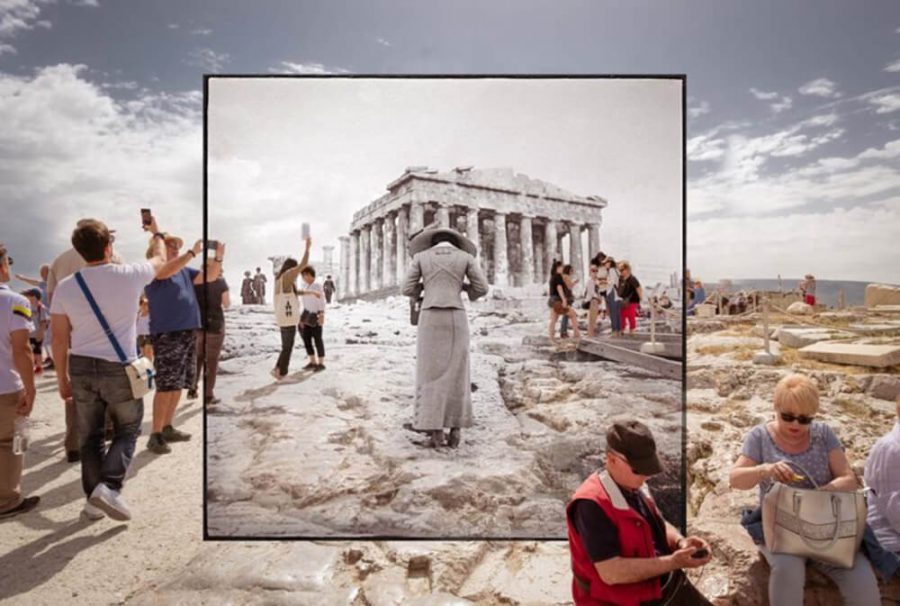 Whether it’s through archaic Greek films, vintage photographs or exhibitions of extinct creatures, Athens is collapsing the past with the present this July. Insider rounds out some of this month’s arts highlights.

WHAT: Presented by American photographer Richard W Moore, the exhibition “Athens Twice Seen” merges his own images taken in symbolic parts of the Greek capital with vintage photographs.

Moore showcases two pictures of monuments or areas in Athens taken at least a century apart, constructing a puzzle that reveals the past interacting with the present. According to the photographer: “The twice-seen images follow a stream of ideas: observation and encounter, memory and amnesia.” The show will remain on display through July 7. It is open Mondays to Fridays from noon to 9 p.m. and Saturdays from 10.30 a.m. to 2.30 p.m. Admission is free of charge. 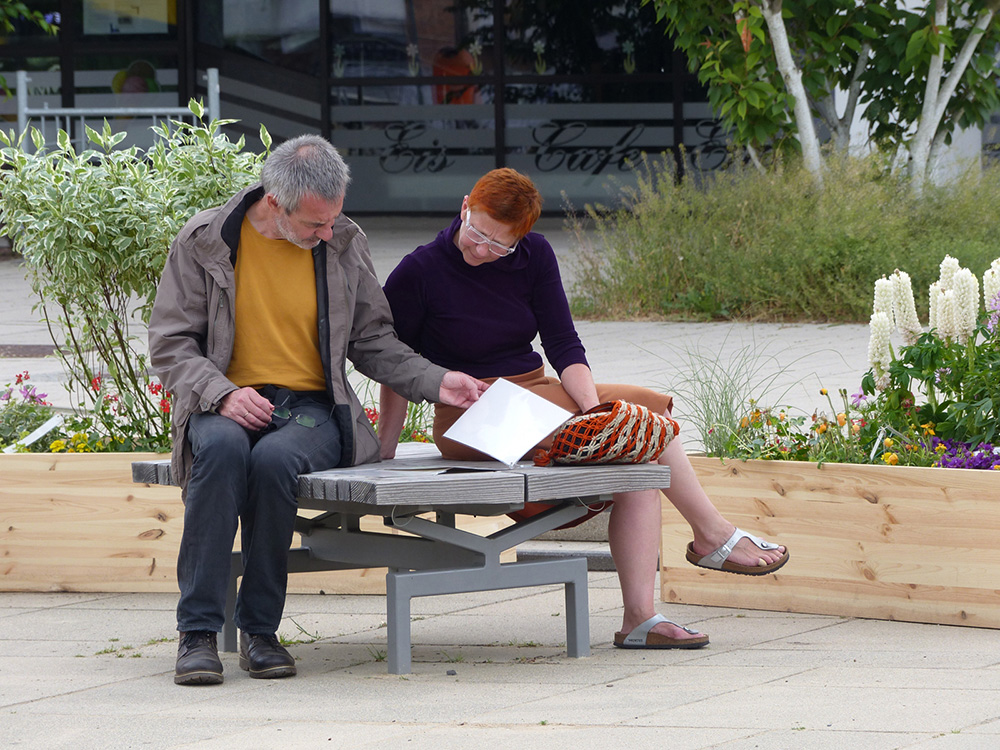 WHAT: Artist Eleni Papaioannou’s installation in the garden of the Epigraphic Museum explores the symbolic role of gardens as spaces of reflection.

Inspired by Viktor Klemperer’s “The Language of the Third Reich: A Philologist’s Notebook,” Papaioannou examines the relationship between gardens and urban spaces through textual media. The exhibition features quotes from both Klemperer’s book as well as excerpts of current Greek and international press. The quotes, which are organized throughout the garden without context, are designed to challenge the viewer’s perceptions of place and time and encourage natural reflection. 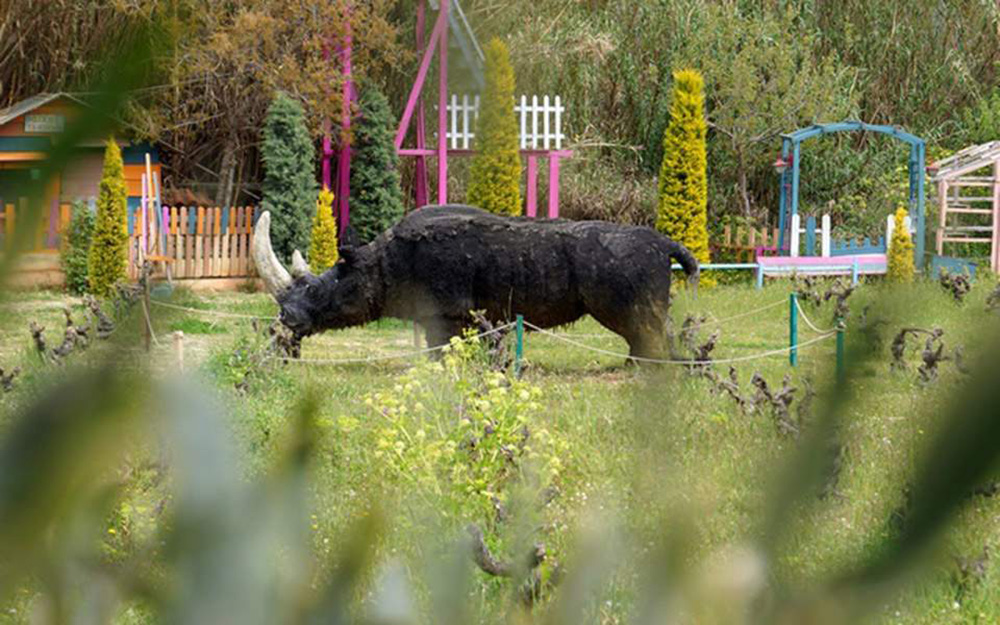 WHAT: An educational outdoor exhibition on dinosaurs and the Ice Age that was put together by experts from Thessaloniki’s Aristotle University.

Presented by the Cultural Park in Keratea in the east of Athens, this exhibition entails a vast array of fascinating dinosaur models, as well as guided tours in Greek. Running all through the month of June, this enthralling educational exhibit costs 6 euros per person or 20 euros for two adults and two children on Sundays, and 4 and 12 euros respectively on all other days. 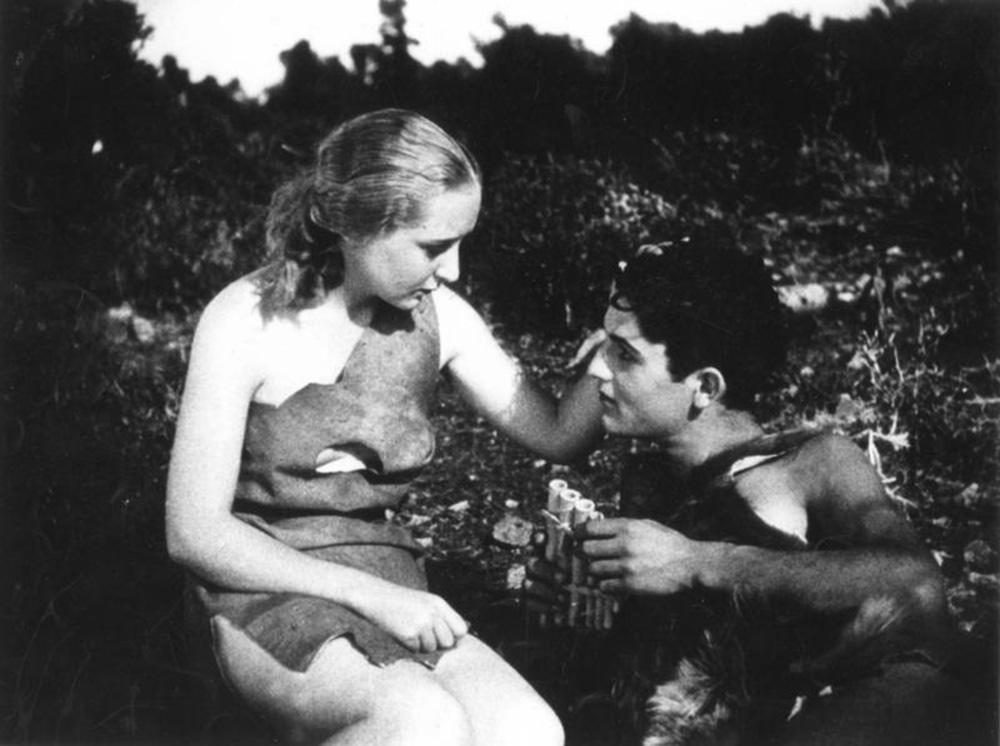 Daphnis and Chloe (1931) by Orestis Laskos

WHAT: The open-air Herod Atticus Theater is to stream two silent films that altered the course of Greek cinema history.

Presented by the Greek Festival and the Greek Film Archive, the films will be presented in a double bill at the theater. Orestis Laskos’s “Daphnis & Chloe” from 1931, the first film is based on the only known work of 2nd century AD Greek writer Longus, and well renowned as the first European film with a nude scene. The second film, “Astero”, is a pastoral romance from 1929 directed by Dimitris Gaziadis. The film was found by the archive languishing in storage with French subtitles. The event begins at 9p.m. and the screenings will feature original live music by composer Filippos Tsalachouris. Tickets start at 5 euros. 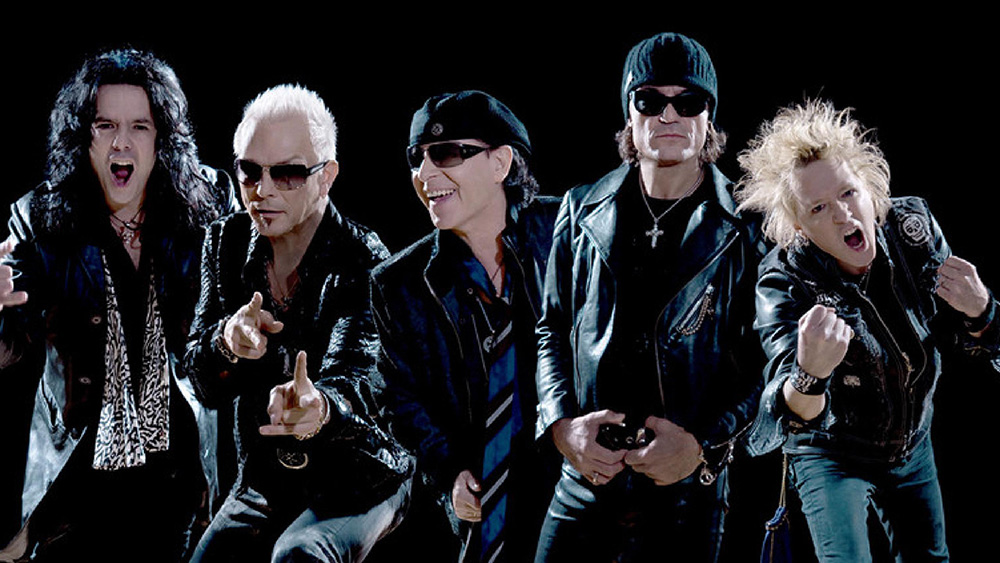 WHAT: German rock legends Scorpions will appear in Athens for one epic gig in July as part of their world tour “Once in a Lifetime” at historic Panathenaic Stadium.

It will be the first time that the iconic band, formed in 1965 and with worldwide album sales of 100 million, will perform for the first time in this ancient stadium with 45,000 seats. The evening will be inaugurated by the Athens Orchestra, presenting for the first time in Greece some of the biggest hits of the famous band with a symphonic sound. For the first time, too, audiences will have the opportunity to listen some of the Scorpions’ most famous songs with the participation of a choir of children. Tickets from €25.

WHAT: Greek and international dancers intend to transfix Kalamata and the Peloponnese this July.This festival of movement and rhythm will once again bring prominent Greek and international artists together in the city of Kalamata to perform and lead a series of movement workshops. This year’s festival will feature dances by Madrid’s contemporary company Compañía Sharon Fridman, French performer Olivier De Sagazan and more.

WHERE: Varying locations in Kalamata

14th Annual Festival of the Aegean

WHAT: The island of Syros presents the fourteenth season of Greece’s renowned cultural festival, the Festival of the Aegean.The festival’s fourteenth run, which will feature the Pan-European Philharmonia of Warsaw, Poland, is set to command Syros with its refined musicality. Honoring the late Italian composer Gioachino Rossini, the festival will showcase performances of Rossini’s taxing orchestral arrangement of Stabat Mater. Major events will take place in the Apollo Theater and St. Nicholas Church.

WHERE: Varying locations on Syros