Menu
Home | What's On | Diplomats in Concert in Athens 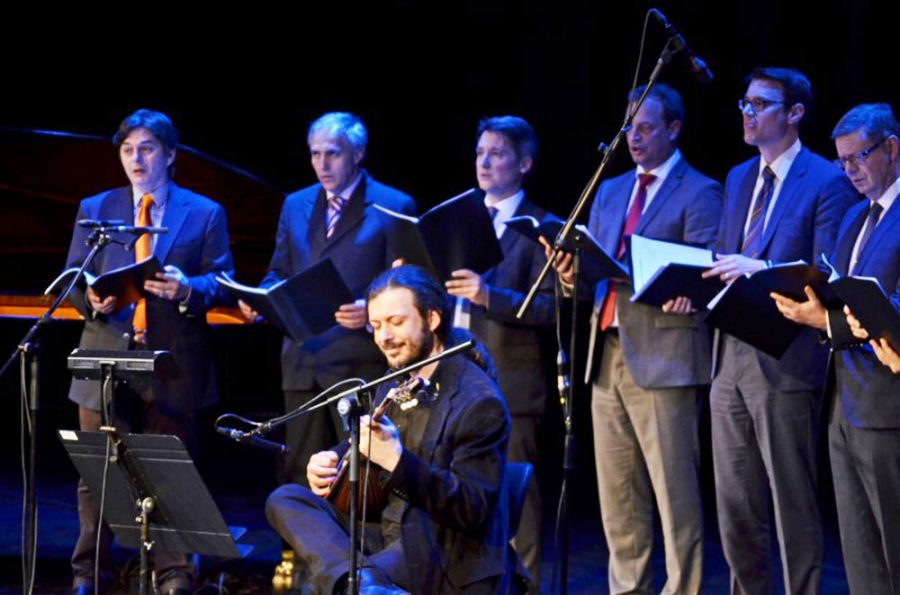 WHAT: A melodious merger of diplomacy and music for a good cause as for the fifth consecutive year, Ambassadors and diplomats serving in our country, as well as members of their families, meet Greek lyric artists in a special music event to support SOS Children’s Villages Greece.

This year Ambassadors and members of the diplomatic corps from Austria, the Czech Republic, Germany, Georgia, Italy, Japan, Kazakhstan, Lithuania, Luxembourg, Moldavia, Palestine, Poland, Romania, Ukraine and Slovakia will perform on stage. They will be joined by a number of distinguished performers such as soprano Celia Caterina Costea, flautist Stathis Karapanos, the Takis Farazis Jazz Duo and pianist Dimitris Giakas.

The concert will include works by Debussy, Chopin, Bizet, Nicolae Bretan, Mikis Theodorakis, and also Jazz covers by Charlie Haiden, Giannis Balikos and Harold Arlen. The evening will conclude with a performance by the Diplomats in Concert choir, under the direction of Maestro Agathangelos Georgakatos.

The lighting will be designed by internationally-renowned designer Eleftheria Deko, who won an Emmy for her work at the 2004 Athens Olympics.

The event is produced and directed by Nikos Tsaousis of the Greek National Opera. This year’s proceeds will cover part of the running costs of the new SOS Children’s Village, in Heraklion – Crete.

The invitation price of €30 and €20 includes a reception which will be held after the concert.