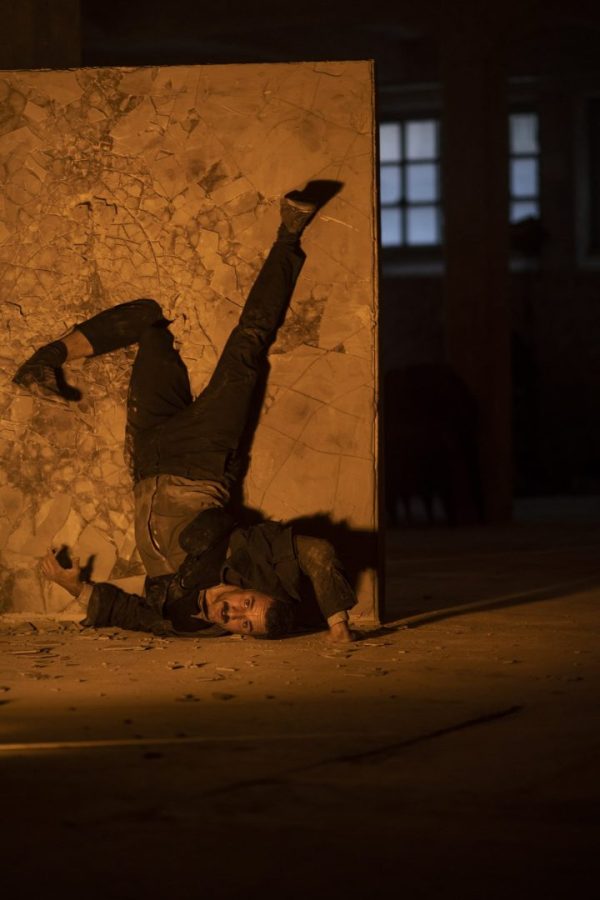 What: NEON presents a series of performances Sisyphus / Trans / Form (2019) by internationally acclaimed Greek choreographer, director and performer who blends experimental dance, physical theatre and performance art in surreal, dreamlike and immersive performances.  Sisyphus / Trans / Form (2019), a piece for six performers, is based on the myth of Sisyphus, condemned by the gods to roll a rock up to the top of a mountain which then rolls back down again so that he endlessly has to repeat the exercise. In Papaioannou’s interpretation mountain and rock become a single, vast rectangular stone slab: a burden for Sisyphus but also a frame for the performance and a portal through which the protagonist disappears and re-emerges. 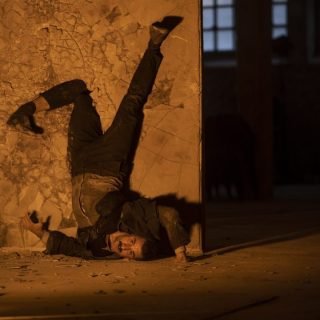 At its heart, Sisyphus / Trans / Form is a meditation on the absurd. During the enactments of Sisyphus’s struggle there are moments of pure slapstick. At one point Sisyphus is castrated and his rock flattens him like a cartoon character. Once the emasculated Sisyphus has managed to stagger to his feet, he is trans/formed to a woman.

Commissioned by the Collezione Maramotti and I Teatri di Reggio Emilia.

Reservations open on 6 December via neon.artsvp.co.

Admission Free with a ticket booked in advance.