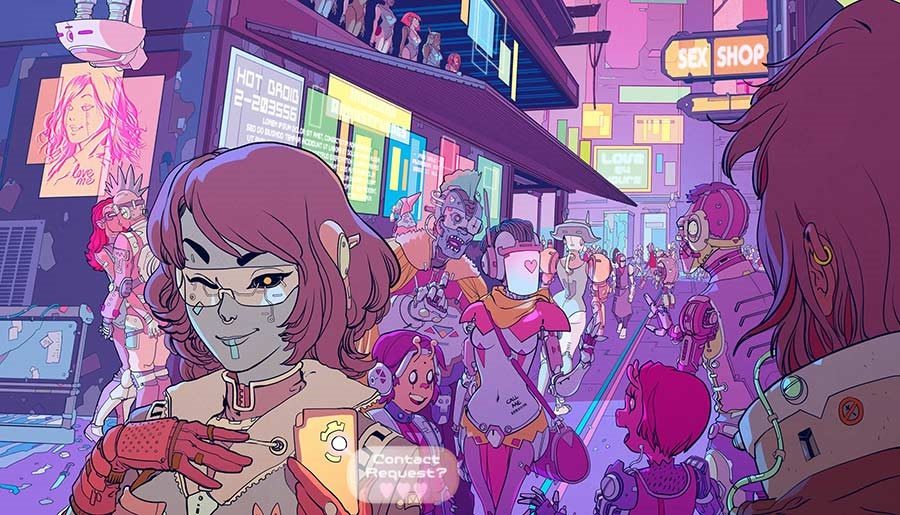 WHAT: Comicdom Con Athens is an annual three-day comics festival, organized by the non-profit organization Comicdom Press and the Hellenic American Union. Starting at the 2016 event, the French Institute Of Greece was added to the organizers.

Since 2006, in this event which is based on the standards set by international comics conventions, the Greek audience is introduced to one of the most interesting Art Forms through the presence of famous international guests, original art exhibitions, sketch events, panels, screenings, workshops on comics and related arts, panels, Greek publishers spotlights, publishers & retailers bazaar, and the Greek Comics Awards (replaced the Comicdom Awards in 2015), the only ones of their kind in the Greek comics industry, where an Academy of comics professionals and specialists honors the best works and creators of the previous year. 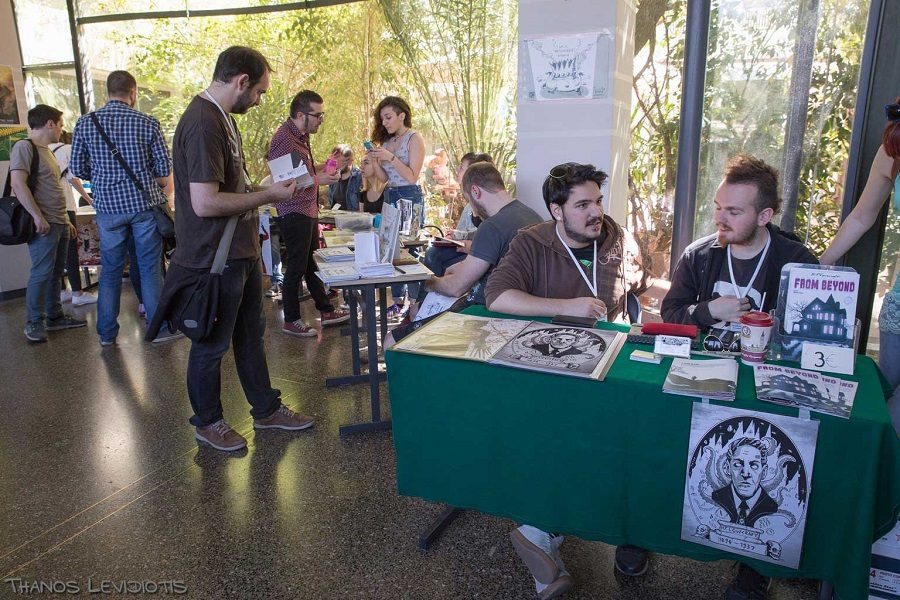 Comicdom Press and the Hellenic-American Union continue their successful collaboration, with the French Institute of Athens and the Culture Sports & Youth Organization of the City of Athens as co-travellers, sharing the vision to introduce the 9th Art to the widest audience possible. The fourteenth consecutive Comicdom Con Athens will be held on April 19-21 2019.