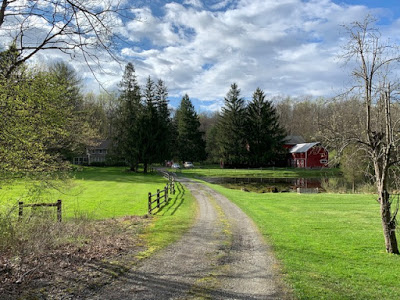 Jeff Siger has called Greece home for 35 years. Spending his lockdown in pastoral New Jersey with a grizzly-size black bear who drops in occasionally, he has been plotting his next mystery thriller set on a Greek isle. The emotions that run through this column starkly contrast with the hope he expresses in his first corona chronicle.

Welcome to the second monthly instalment of my chronicle of living through pandemic times, as told from the perspective of an American mystery writer who’s called Greece home for 35 years. My wife and I remain in lockdown mode at our rural New Jersey farm, close by America’s Greater New York City coronavirus epicentre; our plans at returning to Greece put on indeterminate hold by the risks and vagaries of long international flights out of NYC area airports.

A lot has changed in the month since my last column. The bear I mentioned back then as the bane of my trashcan’s existence, now often takes a lazy mid-afternoon dip in my pond. He follows it up with a visit to his favourite telephone pole for a bit of claw sharpening, and a leisurely back-scratch up against his roughed up handiwork, before wandering off through the pasture, leaving me alone to contemplate more mundane matters, such as the state of our Covid-19 plagued world. 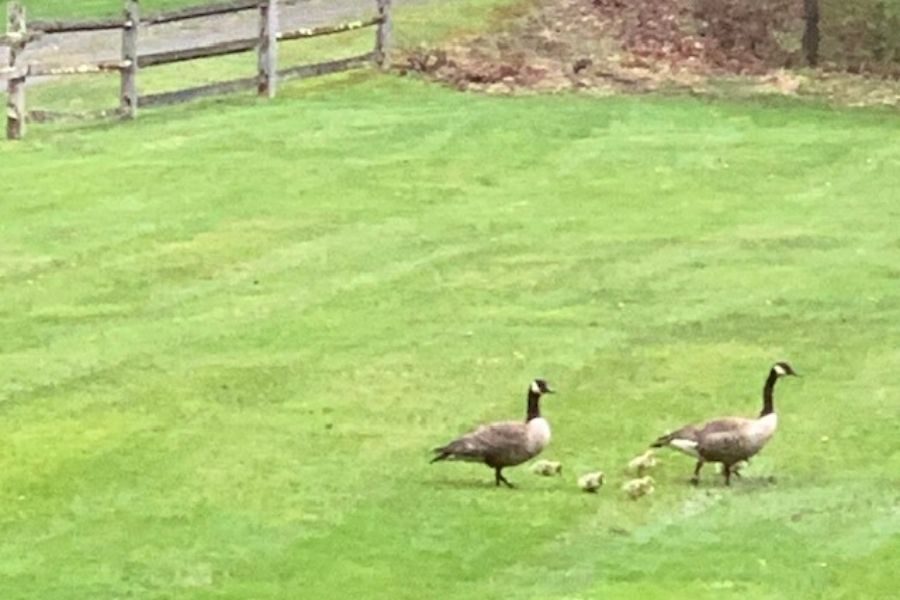 As I said, much has changed in a month.  Back then I wrote of how nations had discovered new heroes in public health professionals valiantly leading their nations’ non-partisan efforts to keep all citizens safe.  Today, some of those same champions are taking fire from government leaders seeking to politically profit off pandering to the justly impatient and worried among us, through orchestrated partisan attacks aimed at discrediting the character, competence, and motives of those same heroes and the heralded institutions they represent.

That’s not to suggest the economic pain isn’t real. We’re facing catastrophic worldwide economic meltdown. No one knows that better than Greece, and yet it’s managed to put science and compassion first, setting examples of courage and resilience for the world.

I doubt you’ll find many on our planet not anxious to return to the lives they once knew.  We’re all desperate to restore at least a semblance of face-to-face human interaction, and to resurrect our jobs, businesses and professional careers. The numbers of the newly unemployed are staggering. But, so too, are the ever-mounting totals of Covid-19 infections…and deaths. 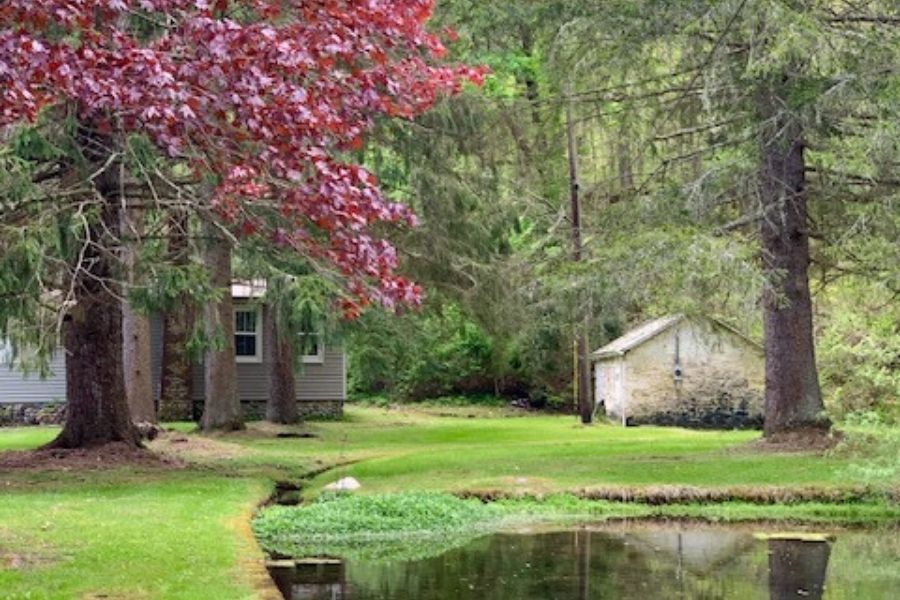 Those numbers are of a magnitude vast enough to bring to mind the import of a quote attributed to Joseph Stalin. “The death of one person is a tragedy. The death of millions is a statistic.”

Do you recall your anxiety when the first case of the virus reached your country?  Or when you learned of your nation’s first death? Today, in the lands hardest hit, I’d venture to say if you asked most to guess the number of their country’s infections, they’d be off by tens of thousands, and for deaths by thousands. People just want “it” to be over, and will grasp at the weakest of proffered straws promising a speedy end to their taxing societal and economic confinement.

This past week, many nations began re-opening their economies, some driven by science, some by politics, and some by a mix of both. Perhaps by my next chronicle entry, we’ll have a better idea of which leaders made the prudent choice, and which faltered—hopefully none badly.

On the other side of the ledger, one might think these times are providing terrific fodder for the artist and the writer, for we’re living through what will undoubtedly define the balance of our lives.  Our planet is at war, simultaneously battling the identical existential threat in every household, every family, and every nation. It is a universally shared crisis of epic proportion, with individual heroism and altruism revealing the very best of the human soul, and callous indifference and opportunism laying bare its very worst. 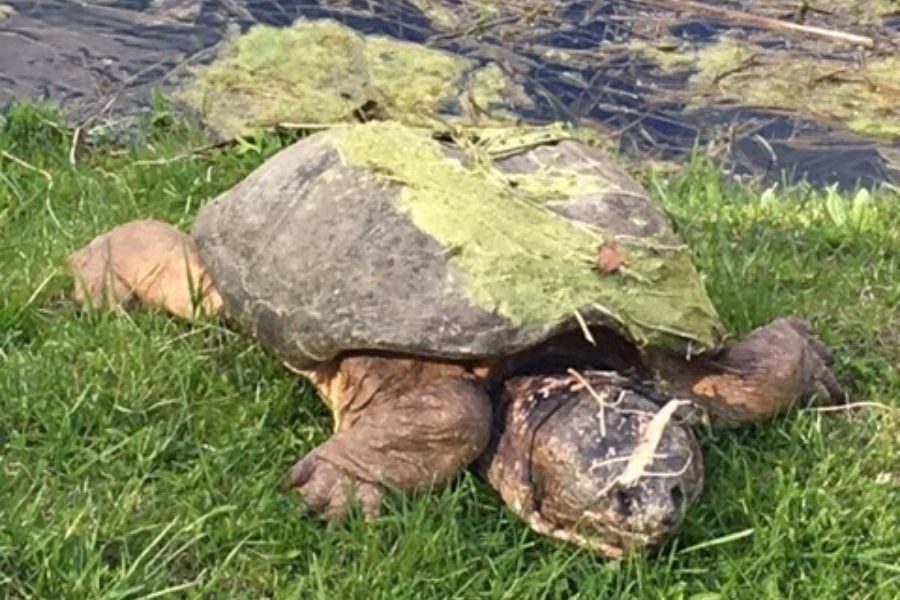 Just think of all the masterful novels, epic paintings, and transporting musical compositions this must inspire. To be honest, it’s all just too damn draining to concentrate.

We’re awash in uncertainty and nebulous distractions from the essence of the lives we’re accustomed to leading. Focus is gone. Yes, undoubtedly that shall pass, and I expect a plethora of pandemic inspired works to be out there, whether or not the market is ready.

But for the moment, we writers are learning to cope with a world without in-person book appearances, festivals, conferences, or even casual interactions.  Virtual events just aren’t the same.  They take getting used to, like everything else these days.

For those who think writing is meant to be a lonely experience, and therefore isolation’s not that big a deal, they’d be wrong. It’s a solitary experience. Most writers love to interact with fans and colleagues, and miss that personal interplay as much as many miss time spent with their buddies. Sure, over time we’ll learn to compensate, and even fit the experiences into our work. But for now, it’s frustrating.

After all, we’re in this together, because we like being together.  We need and desire companionship, and the occasional bear in the pasture doesn’t cut it. Even though he’s not a bad chap.