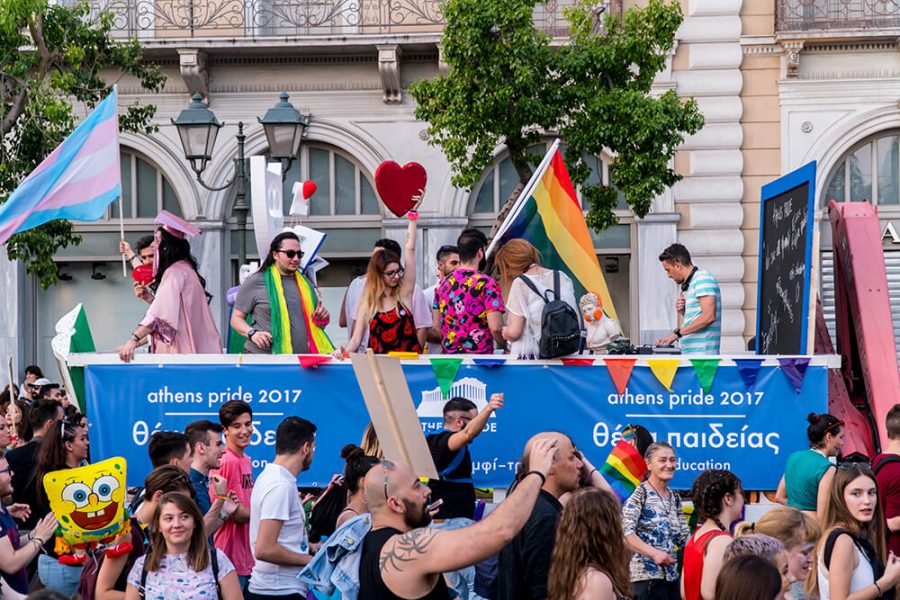 As it enters its teens, Athens Pride has grown from a fringe event to a mainstream celebration of gay rights and social activism promoting inclusiveness and tolerance. The organisers expect the numbers to be way higher than the 50,000 who participated last year, with a plenty more high school students and youth participating. Join in the festivities on Saturday, June 9.

WHAT: The Athens Pride community will unite with LGBT+ allies on Saturday.

Rainbow flags will be no strange sight this weekend, as the Pride community leads a parade throughout the city. Founded in 2005 when members of the LGBT+ community stood outside the Hellenic Parliament, the Athens Pride Festival has been an event of social activism for more than a decade. This year, the opening ceremony will take place in the presence of Athens Mayor Giorgos Kaminis and foreign diplomats at 7pm. The one-day festival will include face and body painting, rainbow games and a concert at Syntagma Square later in the evening!

WHERE: The parade will travel through Syntagma Square.

Athens Festival: What to watch this June