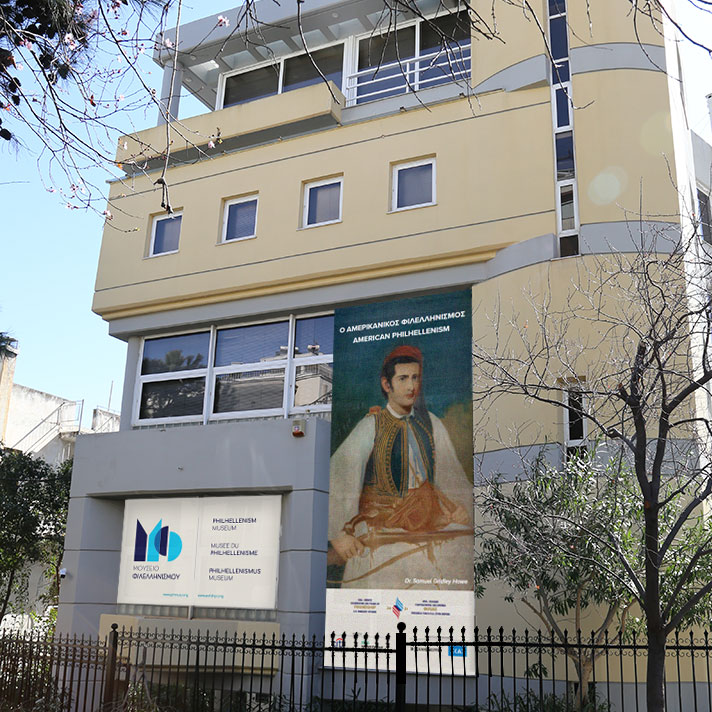 A newly founded Philhellenism Museum opened its door in March 2021, just in time for the celebration of the 200th anniversary of the start of the Greek War of Independence, shining a light on the vital role played by foreign playwrights, poets, painters, nobility and ordinary people who believed in the Greek cause.

This new addition to the city’s cultural landscape, just off Kifissias Ave, and a stone’s throw away from the Israeli Embassy, highlights the story of the birth and evolution of the Philhellenism movement and the critical role it played in the struggle of Greece’s liberation from the 400-year Ottoman rule, founder of the museum, Constantinos Velentzas announced.

The Philhellenism movement, derived from the Greek words philos (friend) and Hellas (Greece),  refers to an intellectual movement that was particularly strong in the 19th century among the Greek diaspora and among the intelligentsia in Europe, America (and even as far as India!) to support Greece as it took up arms against Ottoman rule.

Visitors at the Philhellenism Museum will be able to learn the story of philhellenism from the Renaissance up to the beginning of the 20th century through thousands of art objects, books, letters and personal objects of famous philhellenes, which are on display in a four-floor building in the Greek capital, Velentzas said. 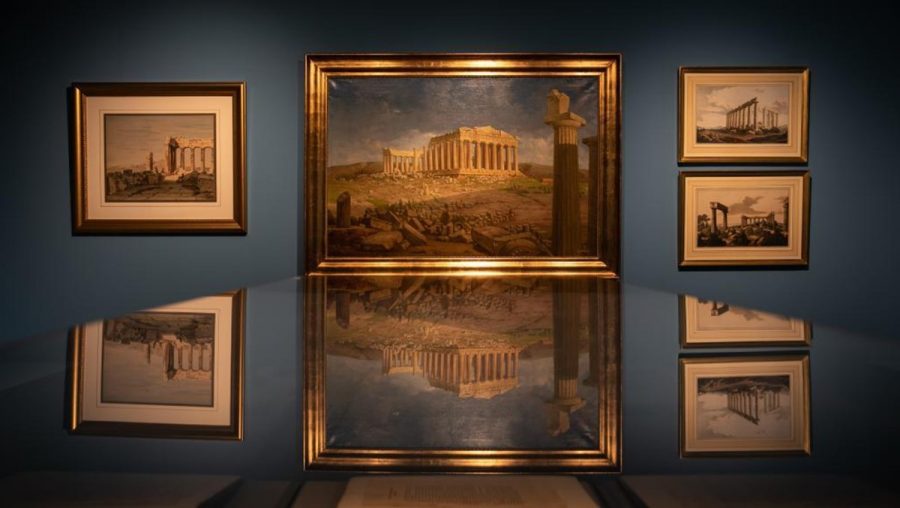 During 2021, the focus is on their actions to support the Greek War of Independence (1821-1829). Many philhellenes around the world raised awareness and supported the Greek Revolution, fought and died for Greece, he said.

Around 1,500 philhellenes from all over the world who came to Greece to join the Greek forces and combat side by side with the Greeks for the liberation of Greece.  They were students, intellectuals or experienced military officers, veterans of the Napoleonic wars, from the Scandinavian countries to Spain and from Britain and France to the United States of America, all of whom united by their love for Greece and ancient Greece. 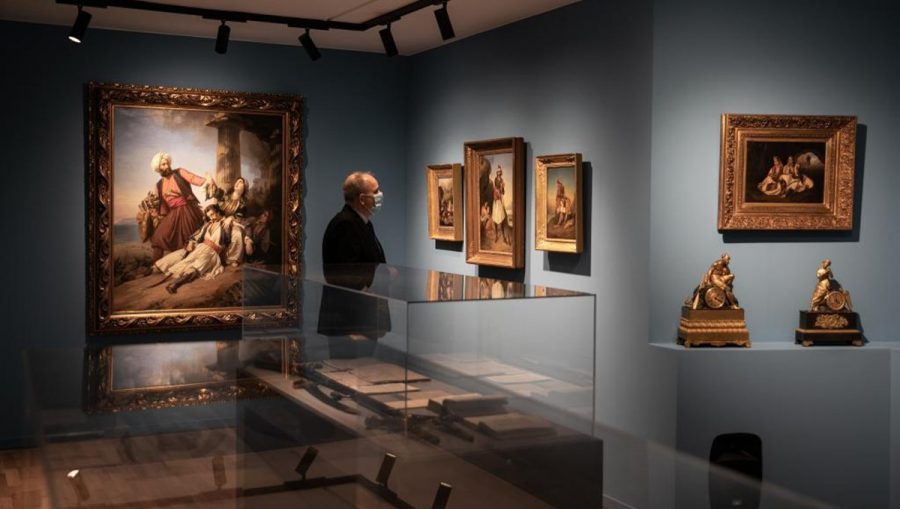 In addition to those who volunteered to fight in Greece bringing know-how and military equipment, many more supported the Greek cause financially and politically.

Furthermore, they influenced public opinion in their countries to take position clearly in favor of Greek people. Through paintings depicting Greek landscapes, ancient monuments, heroes of Greek mythology and 19th century warriors, books and leaflets, poems and articles in newspapers, they inspired sympathy for the Greek Revolution.

The Greek War of Independence brought change beyond Greece’s borders. A section of the museum is dedicated to the human rights issue.

“The Greek revolution was an occasion for the civilized world in the 19th century to reflect on topics, such as slavery, the treatment of refugees and victims of war, humanism and human rights in a broader sense,” Velentzas said.

In conservative European countries where women activists were an inconceivable image, philhellenism gave an opportunity to feminists to take action, he added. “The cause of the liberation of Greece was so noble that societies could tolerate women playing an active role in the philhellenic movement,” he said.

The movement developed horizontally and vertically. People from different social classes, ages and religious beliefs identified with the same cause.

British poet Lord Byron was the most prominent representative of the philhellenism movement, a central figure of the Greek Revolution. Through his work, he expressed the dream that Greece could be free again, he joined Greeks in battle, raised funds for the war and died, aged 36, in the city of Missolonghi in western Greece in 1824. His contribution was decisive, as he was one of the greatest inspirations of the philhellenic movement, Velentzas said.