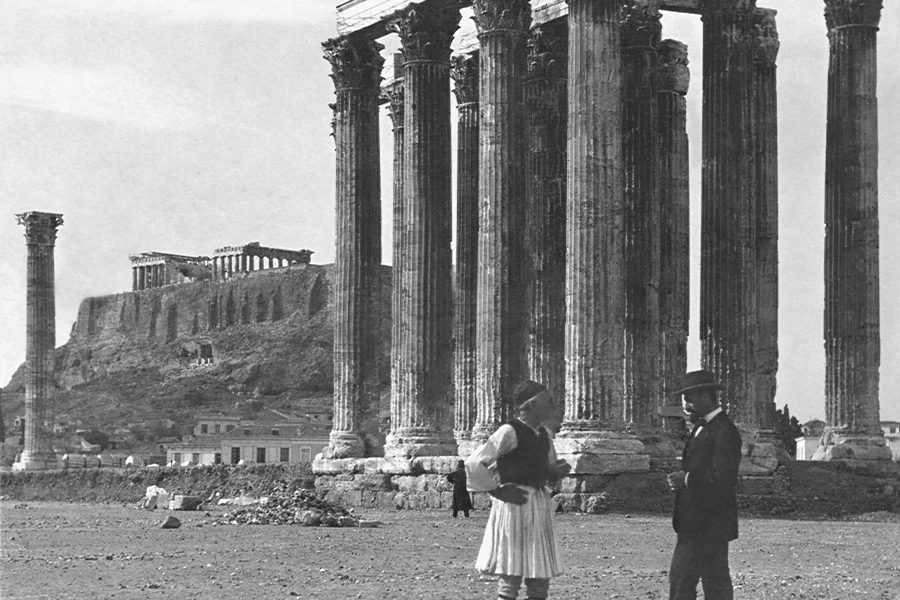 WHAT: A historical documentary by Maria Iliou and a photographic exhibition, Athens from East to West, 1821-1896 presents the history of 19th century Athens using visual material from archives in Greece, Europe, America, Canada, and Australia in conjunction with sounds and music of that era. Presented at the main Benaki Museum, this first of five documentary films will be shown at daily screenings in the amphitheater.  In the years to come, the next four documentary films and exhibitions on the history of modern Athens will be presented: Athens and the Great Idea, 1896-1922; Athens Caught in Conflicts, 1922-1950; Athens Spreading Out, 1950-1974; Athens, a European capital, 1974-2021.