Menu
Home | Culture | A special Bicentennial Gift for the Greek Diaspora: the Right to Vote

A special Bicentennial Gift for the Greek Diaspora: the Right to Vote 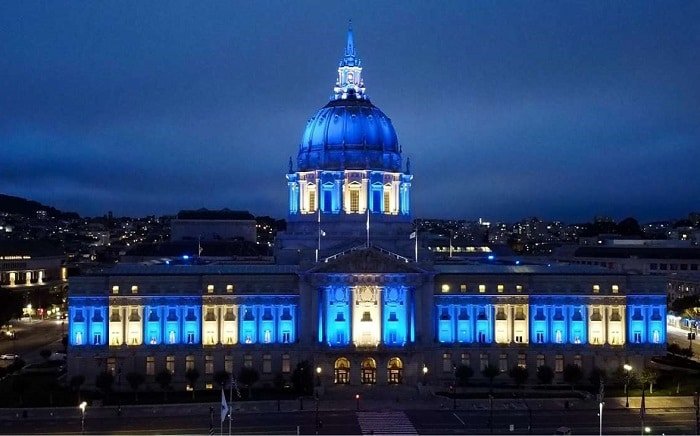 As Greece gets ready to celebrate its 200th anniversary March 25, 2021, the bicentenary will be marked with great pomp and ceremony not only in Greece but in Greek communities of the diaspora around the world including the 450,000 strong Greek community in Canada, notes Dr. Constantine Passaris of the University of Brunswick. But they will be receiving a special gift too – the right to vote in national elections.

The Greek War of Independence began in 1821 with the rebellion of the Greeks who had been under the rule of the Ottoman Empire since 1453. The Greek revolution started on March 25, 1821 with the slogan “eleftheria i thanatos” meaning “freedom or death”. A modern twist on the Ancient Spartan dictum that required Spartan warriors to return victorious or dead and carried on their shields.

The Greek struggle for independence captured the attention of leading European intellectuals, including British philhellene and prominent poet Lord Byron who fought alongside the Greeks in Missolonghi, Greece.  More recently, Greece was a prominent member of the allied forces fighting against the Nazis in the eastern Mediterranean, which prompted British Prime Minister Winston Churchill to remark in his flamboyant rhetorical style “no longer will we say that Greeks fight like heroes, but that heroes fight like Greeks”.

Greece is a small country, with an inquiring mind, an independent spirit, and a global outreach. Its sparse population of slightly more than 10 million inhabitants is deceiving. Census reports from around the world estimate that the Greek diaspora, which includes first-generation immigrants, and second or third generations of Greek ancestry not born in Greece, is around 7 million.

The Greek mindset has always embraced a peripatetic nature and a global outreach. This explains the existence of Greek communities around the world. In Ancient Greece, Homer recorded that Greeks have been wanderers and travelers venturing through foreign seas and lands, motivated by trade, science, intellectual curiosity, poverty, or war, and creating colonies and cities far and wide. As a result, the Greek diaspora became one of the oldest and largest in the world.

The largest Greek immigrant stream to Canada commenced after the Second World War. The first-generation of Greek Canadians were mostly self-employed in the service sector. They established restaurants, retail outlets and small businesses. Having instilled the value of education in their children to mitigate the effects of discrimination and improve their career opportunities, the second and third generation of Greek Canadians have now joined the ranks of white-collar professionals.

Greek Canadians can be found in every province and territory in Canada. Toronto, Montreal, and Vancouver have the largest concentrations of Greek Canadians. The 2016 Canadian census recorded that 271,405 Canadians were Greek by ancestry and 62,715 people were born in Greece. A more recent publication, Greeks around the Globe, records that the Greek Canadian population has grown to about 450,000.

Greeks of the diaspora will receive a special gift during the bicentenary. Effective this year, the Greek government will give Greeks living abroad the right to vote in national elections.  Greek expatriates will be able to vote from their current place of residence for at-large members of Parliament, whose number will expand from 12 to 15 in the 300-seat Parliament.

The 2021 bicentenary will provide Greece and Greek Canadians with an opportunity to celebrate the resilience and the accomplishments of this small country and its people. It will also serve as a call for all Greeks worldwide to strive for even more spectacular accomplishments in the service of humanity in the future.

Dr. Constantine Passaris is a Professor of Economics at the University of New Brunswick and an Onassis Foundation Fellow. He was recently included in the inaugural edition of Who is Who in Greece 2020.

Epetios: A hatrick of celebrations