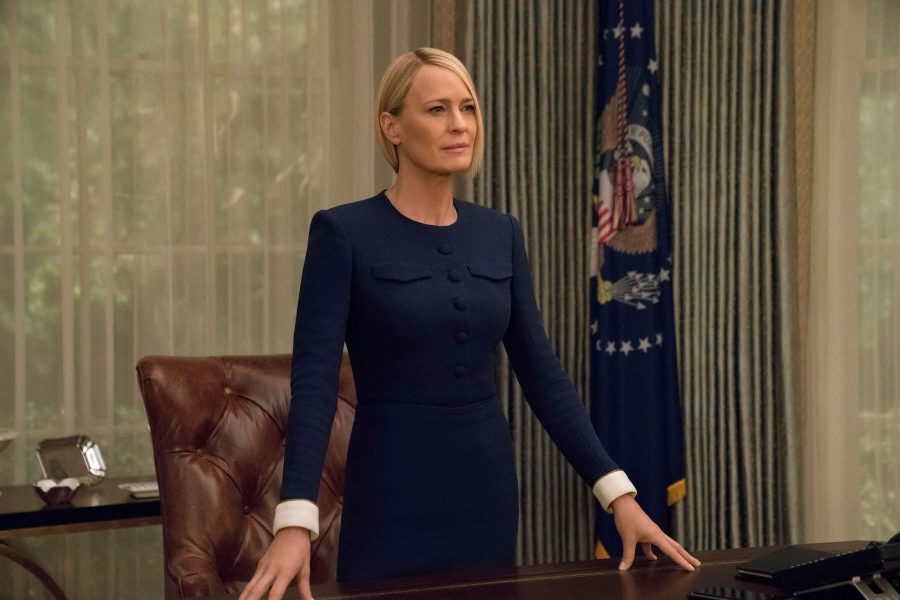 Your body will probably be aching after the weekend’s marathon. Maybe it’s the just-ran-26-miles type of fatigue, or maybe it’s the just-stood-up-for-way-too-long type. Regardless, Insider has the scoop on the best new Netflix shows coming soon that will set you on the road to recovery and maybe even get you hooked on your new favorite show.

A British implant to Netflix, this breakout hit captivated UK audiences with its complex characters and pulse-pounding suspense. Richard Madden plays the bodyguard to Sophie Rundle’s home secretary as horrifying terrorist attacks grip Britain and draw both of them into a web of lies, deceit, and romance. Emotionally impactful and alarmingly relevant, this series is full of twists and turns that will leave you breathless. 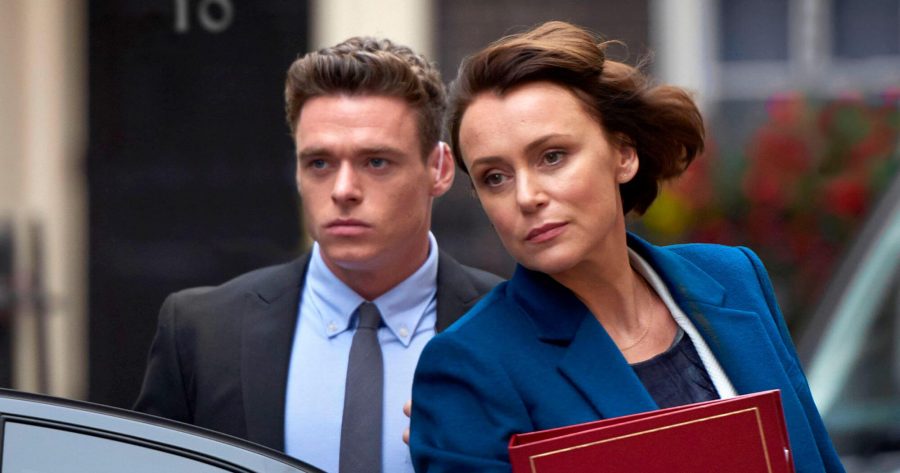 It’s been a long road for the Underwoods and the audience that’s stuck by this cynical stare into the depths of Washington’s underbelly. Season 6 brings the saga to a close with a shorter, female-led plot that strives to maintain the relevancy that it once brought as the first truly successful Netflix original. Claire Underwood assumes the presidency amidst controversy and leads a show invigorated by the shift away from Frank (and in doing so Kevin Spacey) and in the direction of new ambitions and new rivals.

“F is For Family” is a dark drama that still manages to be rich in comedy and vibrant family moments. Comedian Bill Burr created the series based on his own life and the authenticity of the profane 1970s household in which he grew up rings true. Click here for half-hour stories of animated, raunchy and endlessly entertaining characters and hijinks. 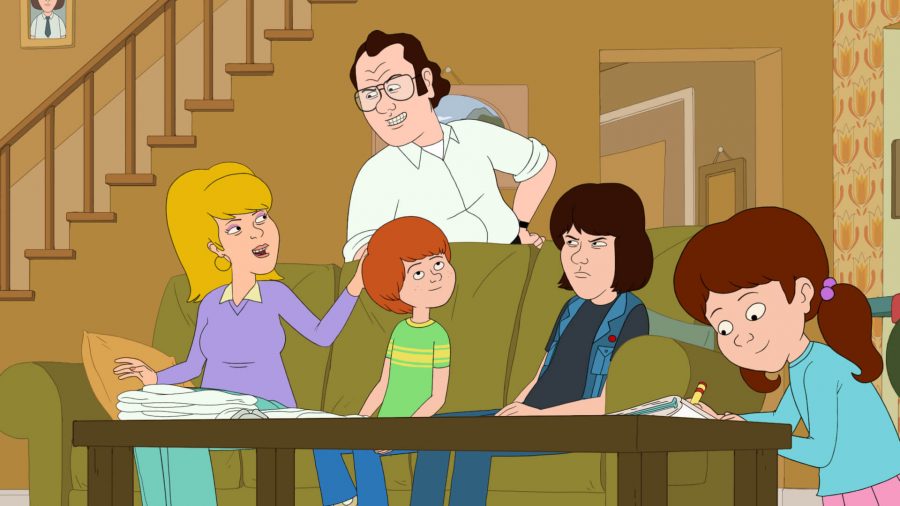 F Is For Family

Alan Arkin and Michael Douglas play two characters struggling to maintain legitimacy and relevance in the city that made them. In a likely semi-autobiographical comedy, they are two showbiz veterans navigating Los Angeles as they lose what is most valued in La La Land: youth and beauty. The show still manages to be an uplifting take on friendship, aging, and teaching. 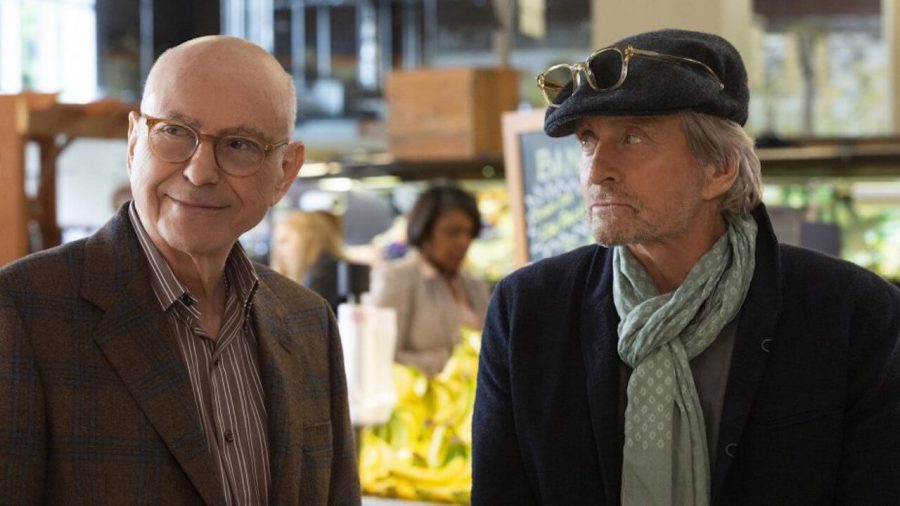 If you loved Chef’s Table, then tune in for Netflix’s less artistic, more antagonistic version of the highly successful food series. Twelve teams of two chefs from all over the globe compete to create dishes from each episode’s national theme. Unlike other network food competitions, these chefs are hugely talented, acclaimed, and elite; not to mention being judged by prestigious critics and celebrity chefs, which only makes the competitive cooking all the more intense.

The creators behind the original “Narcos” are delving deep into the drug world again; but this time instead of the rise and fall of Pablo Escobar the phenomenal Michael Peña struggles to put an end to the roots of the drug war that plagues the world in the modern day. The questions that the original show raised about justice, government, leaders both legitimate and illegitimate, as well as the moral obligations of all involved are still prevalent, as is the gripping emotional drama that made Narcos so popular in the first place. 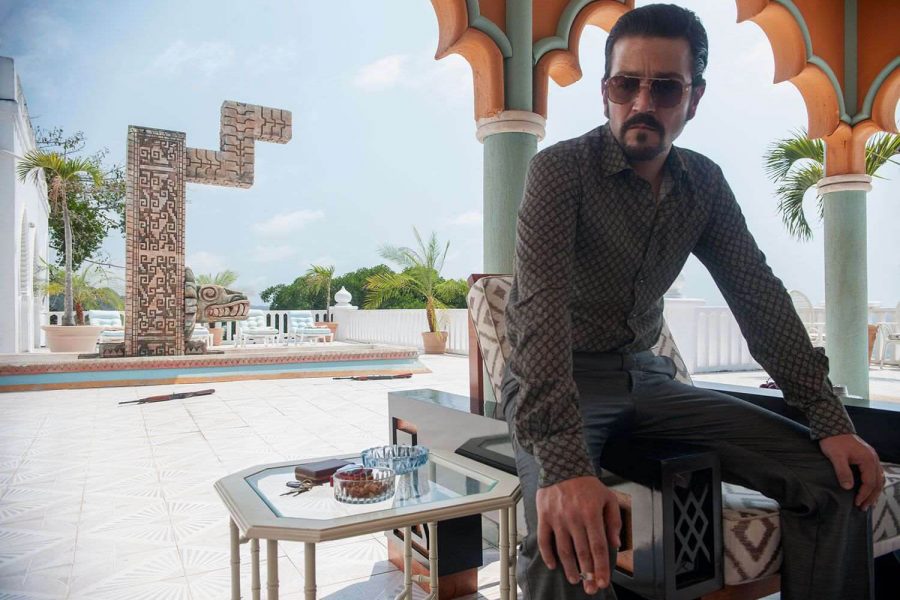